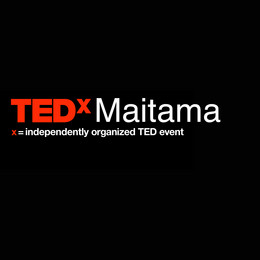 TEDxMaitama 2017 takes place on the 12th of August 2017 at Dunes Centre Abuja. The theme for the conference as voted by you is “Bridge The Gap”. Sign up to our newsletter for updates and follow us on Twitter, Facebook and Instagram for updates.

We believe passionately in the power of ideas to change attitudes, lives and ultimately, the world. We believe in the power of conversation to shape minds into action. Come experience perspectives that provide you with the richest possible landscape for creative collision.

A meeting at TEDxMaitama can lead to exciting new ideas and insights. Each conversation with a new person could reveal new trends, treatments and technologies or even spark them.

Believe and remember that your ideas do not just stop at your heads.

Aisha Augie-Kuta became interested in photography when her father gave her a camera at a young age. The rest is history. She became certified in Digital Filmmaking from The New York Film academy and in curating contemporary art exhibitions from the Chelsea College of art and design, London. In 2010 she was included along with 50 Nigerian women in a book and exhibition for the nation’s 50 @ 50 celebrations supported by Women for Change initiative. She was the winner of the British Council ‘Through-my-eyes’ competition. In 2014 she held her first solo photographic exhibition, entitled “Alternative Evil”.

Dike won the Abuja Literary Society (ALS) Poetry Slam in 2011 and the African Poet (Nigeria) National Poetry Slam in 2012. His novel ‘The African American’ was long listed for the Wole Soyinka Prize for Fiction in 2012, while another novel of his, ‘Urichindere’, won the 2013 Association of Nigerian Authors (ANA) Prize for Prose Fiction. In the same year, he released ’Nna Nayi, Is It True?’ a ground-breaking performance poetry video in honor of the late Chinua Achebe. Dike is also the Founder of Simply Poetry Ltd, a Performance Poetry Theatre Company that specializes in translating Poetry and Performance Poetry into mult-media and theatre formats. Simply Poetry Ltd debuted their first integrated Poetry-for-Stage Production, titled MADE IN NIGERIA. Chukwumerije has also featured on platforms such as, TedxAsoRock, TedxEuston (Salon), Lagos International Poetry Festival, and Ake Book and Arts Festival.

An obstetrician-gynaecologist by training, Mairo Mandara works with the foundation’s Nigerian partners to help improve the lives of the country’s poorest people. Before joining the foundation, she served as a senior country advisor to Nigeria for the David and Lucile Packard Foundation and as the Nigeria-based health systems advisor for the Earth Institute at Columbia University. When people ask about my job, I tell them, “I work at the Gates Foundation to improve the lives of poor people, to show them dignity, and provide support to help themselves out of poverty because every life has equal value.” It’s not about Bill. It’s not about charity. It’s not about handouts. It’s about, as they say, teaching people how to fish.

Dr Ezekwesili is a chartered accountant and former Nigerian Minister of Education. Dr. Ezekwesili also served as Vice-President for the World Bank’s program in Africa and was responsible for a portfolio of about $40 Billion and the delivery of projects, economic and sectoral work in 47 Sub-Saharan countries. She was until recently the Senior Economic Advisor to Open Society, aimed at building vibrant and tolerant societies with democratically accountable governments. She currently runs the Africa Economic Development Policy Initiative (AEDPI), which provides policy expertise and advisory support to African Heads of Government and their cabinets. She is also a member of the Global Ocean Commission at Somerville College, Oxford, jointly chaired by former Costa Rican President José María Figueres, the former Minister in the South African Presidency Trevor Manuel, and former UK Foreign Secretary David Miliband.

Hadiza Blell, better known by her stage name Di’Ja, is a Nigerian singer, visual artist and songwriter. She is currently signed to Mavin Records. In 2009, she released her first single “Rock Steady” which was nominated for Best Urban/R&B Single at the 2009 Canadian Radio Music Awards. Di’ja also performed as one of the opening singers for Akon’s performance at the Sierra Leone’s 49th Independence anniversary celebration. She continues to express herself through songwriting bringing in a fresh new perspective to the Nigerian music scene.

Hamza Atta is the Managing Director at Polystyrene Industries, the company produces new design ideas and materials used for building construction and insulation. Polystyrene Industries produces poly slab, which is more cost effective for structural floors, mold making for cold chain drugs, seedling trays for greenhouses, transportation packaging, medical boxes and 3D carving. He has 24 years’ experience in Business Development and Project Management, 15 years experience in design, procurement, government relations & marketing. Mr. Hamza has a keen insight into the environmental challenges of realizing state housing policies; he is a self-starting, honest, well traveled, multi-skilled and dedicated professional. Other than his professional life, Mr. Hamza has been involved in several community activities, such as the Rugby League Football Club, he also enjoys reading writing and travelling.

Japheth is the CEO of the Alpha Reach, a media entrepreneur, Blogger, and Farmer. He also writes a column for The Punch & Leadership Newspaper. He is also a contributor of numerous articles on African & Nigerian socio-economic development and political perspectives. His works have appeared in local & international media including the BBC & The Financial Times. With his wittingly honest, refreshing and sometimes controversial opinions it is no surprise that he was recently named 29th on the 100 most influential black people on digital & social media.

Nasir Yammama is a Creative Technologist and Entrepreneur. He is the founder of Verdant, an Agri-Tech value chain company that offers innovative solutions to farmers and other stakeholders for improved food production using novel technologies. His professional interests include design, enterprise, renewable energies, and agriculture. Nasir has had mentoring from renowned entrepreneur and chairman of Virgin Group, Richard Branson, after winning 1st place at the British Council’s Enterprise Challenge competition. Nasir was recently named one of Forbes Africa’s 30 Under 30 Rising Stars to watch.

Sadiq Abdulkadir is an architect and 3D developer. He previously worked as an intern at Distinct Design group in Kaduna state and freelanced as an artist modeling 3D graphics and architectural installations. After studying Architecture at the Ahmadu Bello University, Sadiq successfully completed a graduate diploma in arts and design, and a master’s degree in Architecture from the University for Creative Arts in England. Sadiq is a tech enthusiast with aspirations of creating creative ways for architect to present their drawings to clients using virtual reality and similar gaming software’s.

Simi is the founder of R2S Africa, a non-profit organization committed to improving the state of public school education in Nigeria. She is also the founder of ESFAJ & Partners, an advisory firm that provides innovative and creative solutions to the increasing need for research in business development. She advises top government officials in Federal and State governments in Nigeria. Simi brings her business acumen, combined with passion, a reputation for delivering results and an impressive network that spans both the private and public sector to lead an organization that is set to be a game changer in public school education in Nigeria. Simi sits on several boards of non-profit organizations and is committed to building smart communities. In 2012, she was a recipient of the Good Planet Foundation award in Davos based on her research on ‘Mobile Learning in Rural Areas. 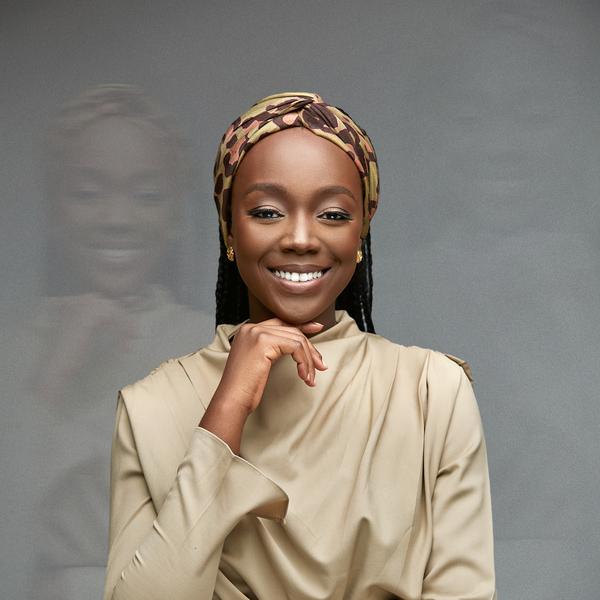 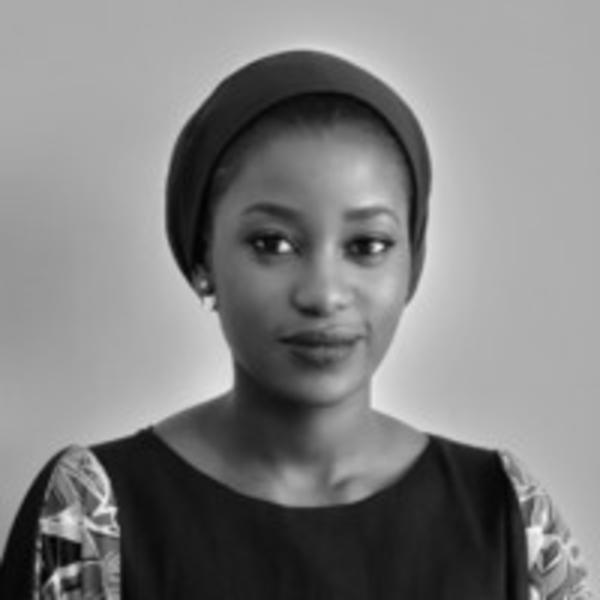