Jakub has been studying at Open Gate School for almost two years. Since his youth, he has been strongly interested in mathematics as well as the fields connected to it. In other words, his passion lies in searching for a connection between seemingly unrelated facts and observations. In the preschool years, he began attending music school to play the soprano recorder. Then, he transitioned to an alto saxophone and ended up playing tenor saxophone as his main instrument. Even though, at first, he did not like the necessary home practice associated with playing the saxophone, he eventually started to enjoy it. Nowadays, it is one of his greatest passions and an escape from everyday stereotypes. One of the key factors that caused the shift in his attitude was discovering a link to mathematics - probably one of the most beautiful applications of mathematics he has ever come across. He would love to share this undeniably fascinating connection in his TEDx speech.

Jan Lukačevič works for the Czech Academy of Sciences, Institute of Atmospheric Physics at the Department of Space Physics. Along with his team, he's developing an antenna for the ExoMars 2020 mission organised by the European Space Agency. This device will allow us to determine the existence of electrical discharges in dust storms on Mars. Previously, he earned The British Interplanetary Society Award for Best Technical Paper for his research results at 67th IAC in Guadalajara, Mexico, as the first Central European. With another space research project focused on 3D printing for use in deep space operations, this 26-year-old Czech space engineer was selected for the SGFF as one of TOP 50 young adults in the space sector from all around the world. His efforts to attract youth and the wide public to science were recognised in 2017 when he was selected by Google and The Financial Times to their New Europe 100 list of the central and eastern Europe's brightest citizens.

Kamila Otrubová is a 20-year-old student of medicine. She is passionate about mountains and mountain climbing. How does her love for mountains relate to her talk? Three years ago, within the DofE program, Kamila set her goal to climb the highest mountain of Europe Elbrus, which she managed to complete despite a number of problems and difficult preparations. She fulfilled one of her biggest dreams and realised that not only is it important to dream, but also to fulfill your dreams no matter how difficult they can be. This is what inspired Kamila to meet her next challenge - the highest mountain of Africa Kilimanjaro, and also activities that will allow her to help others. She participated in a volunteer program, and together with her friends organized a Run for Auxiliary Paws, the proceeds of which went to assistant dog training. Reaching the top of Elbrus gave Kamila the courage to start bringing her dreams to reality and the power to carry them out until the very end.

Matěj Šindelář is a student with a dream of becoming an industrial or product designer. His creative mind and passion for observing that evolved throughout his short, yet intriguing life prompted him to make a speech about where his inspiration comes from. He believes that inspiration is and should be an essential part of our lives as it might help us in many different fields. Not long ago did he realize that what inspires him the most is the connection between various aspects of his life and experiences. His talk might help young people with decision making in today’s world overloaded with information and many others who are searching for a vision and want to make the most out of it. As of now, during his last year of high school, Matěj spends most of his time studying, drawing and working on his design projects as well socializing with his friends and family.

Roman Lesný is an entrepreneur and occasional publisher who’s recently published a unique book Let There Be Water. The quest for world’s water distribution problems in this book promises to unite, rather than divide, people around water scarcity. Roman’s talk will cover such ideas. Roman’s journey to publishing the book is a story on its own. In 2010 he accidentally bought a book called Start-up Nation, the story of Israel’s economic miracle. The book was so powerful that Roman decided to publish it in Czech to spread its ideas. Six years later Let There Be Water, a book about Israel’s solution for a water-starved world appeared. Roman published it and now he talks to politicians, businessmen, students, and general public about how countries, cities and businesses can avoid water-crisis. He started discussions on the governmental level for a cooperation between Israel and the Czech Republic to help other countries apply water scarcity solutions that Israel has introduced.

Sarah Muldoon is a 16-year-old ballerina. Sarah and her younger sister were raised by their Czech mother and American father in the Czech Republic even though they were both born in Sweden. She believes both cultures keep forming her personality. Already as a little girl she loved to dance. She spent all of her free time practising, stretching and dancing her heart out. Her love for dance turned into passion as she grew older; nothing could stop her. She looks up to the famous ballerina Misty Copeland that has changed ballet in many memorable ways. Throughout her life Sarah has achieved many things in ballet, for instance she has performed in the most famous Czech theatres and has won gold medals at multiple competitions. Sarah’s favourite hobbies, other than ballet, are drawing, photography and reading. In the future, she would like to study design but also keep ballet by her side.

Tara has worked at the Jane Goodall Institute for eleven years as Executive Director of Education and is responsible for developing and managing the education division, in the UK, the Czech Republic and the Middle East primarily, as well as chairing the global committee, under Jane Goodall’s Roots & Shoots, a global humanitarian and education programme. She is responsible for overseeing the education sector of the Institute through the development of national and international projects. The Jane Goodall Institute is widely recognised for establishing innovative, community-centred education, conservation and development programmes worldwide. Dame Jane Goodall herself is one of the world's most respected conservationists and scientists. Roots & Shoots is dedicated towards inspiring the next generation to become responsible global citizens by taking mindful action in protecting our planet.

Wolfgang has always been looking for a solution to the problems of the world and in his own life. When he experienced true unselfish love, it was a turning point in his life. Since then, over 40 years ago, he has been helping others to have the same experience, in many countries around the globe. For over 20 years, he has been organizing humanitarian and development aid projects, first in East Europe and since the year 2000 in Africa. After having spent more than 10 years in Africa, mostly in the DR Congo, he started writing a book to expose its problems. Wolfgang believes most of the people there lack the essentials of life. They need better education, more agriculture, unselfish governance on national and international levels. The weaknesses of the developed countries with too much emphasis on materialism and money need to be addressed as well. The main change has to be in the heart, mind and attitude. Love is the only solution to greed, war, hunger, poverty, loneliness... 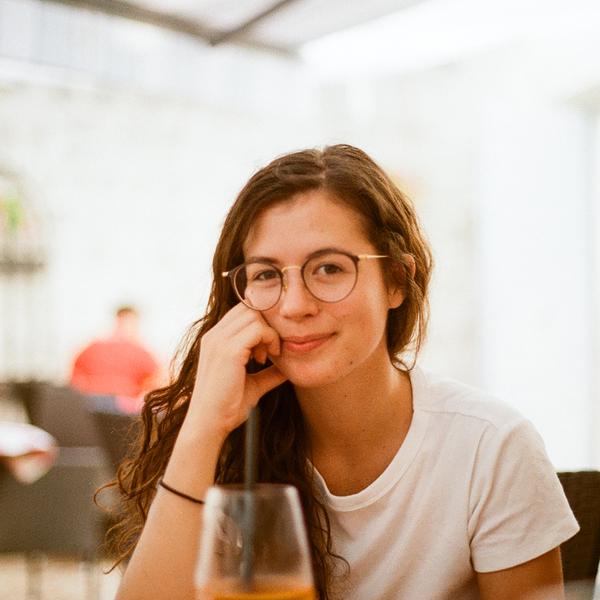 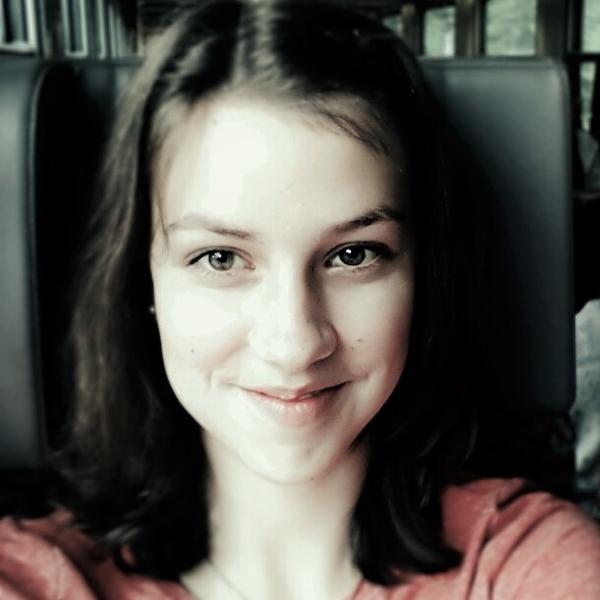