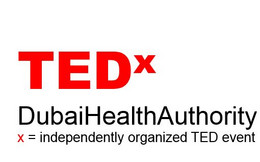 Dubai Health Authority is mandated with the task to transform the healthcare industry in Dubai, to put Dubai on the global map as a healthcare destination, and enable a healthy lifestyle for the population of the iconic Emirate. DHA’s visions is Towards a Happier and Healthier Community. You can read more about DHA and its strategy and different services on (www.dha.gov.ae).

This half-day event is aimed to inspire and motivate an elite selection of DHA employees to reignite the spark in their minds and souls, and kick start the transformative potentials they have. The theme of the event is “Transformation” and we are hosting speakers that would share insights on personal, organizational, and global transformation.

Abdulla has a Bachelor’s degree in Electrical Engineering from Seattle University in the US, and MBA from American University of Sharjah. He is a graduate of the Mohammed Bin Rashid Programme for Leadership Development and has won the Sheikh Rashid Award for Academic Achievement.

Ayesha is a devoted emergency physician who embarked in medicine journey to serve and make a difference. She believes that healthcare is a human right to every human and aspire to contribute to healthcare system development in the UAE and the world. Ayesha focuses on adding value to any task she commits to.

Dr. Bassam is the Innovation Leader at DHA, and the Program Leader for Care Model Innovation.

Christopher Schroeder has dedicated his life to using technology to help people’s lives and help individuals use the same to solve massive problems and opportunities they are passionate to address. Having lost his best friend to bi-polar disorder and family member to metastic lung cancer, he founded HealthCentral.com as a platform to connect those who have been there to support others in their health journeys.

"• Jordan helps leaders be more authentic. • He works with top companies, universities and governments to develop strategies that use authenticity to build psychological safety. • His is the creator of What’s Your Big Lie?, a mental health program created with the Government of Canada that has been delivered to over 200,000 people across North America States in the past year. • He is a Partner of The Shift Collab, a collaborative therapy and mental health education practice. "

Nada is a #SuccessfulFailure looking to find the best version of herself. Meanwhile, she's a single mother, author, mountaineer, mother and a risk taker.

Rami Salamé is an award-winning creative planner and storyteller. He's waiting for the right moment to tell his children that he's a stand-up comedian and improv actor as well.

Randah Taher has a playful sandbox. In it, there are toys that design; Cultures of Innovation, creative problem solving processes, Leadership development, Service & Design Thinking experiments and Tools. Sometimes she shares her toys.

Saeed is recognised as a global leader in the building industry and has contributed to driving the sustainability agenda in the region. As founder and managing director of AESG, Saeed has led hundreds of consulting assignments throughout the Middle East and Europe and has built the organisation into one of the largest and most respected specialist consultancy in the region. Saeed is the Chairman of the Emirates Green Building Council, a Board Member of the World Green Building Council and sits on the Board of a number of Universities. Saeed has published numerous papers on the advancement of best practice and innovation in the building sector and has presented at several global forums including COP21, UN Forums and the League of Arab States.

Dr. Sanad Bushnaq is an expert in advanced technology and silicon semiconductors. Bushnaq holds several worldwide patents in his field and received royal recognition by His Majesty King Abdullah II of Jordan as an Emerging Scientist in UNESCO’s World Science Forum in 2017. He is actively engaged in promoting collaboration between Japan and the Middle East since he moved to Japan in 2007. Bushnaq believes that young brilliant minds in the Middle East, accompanied by Japan’s breakthrough technologies, can create a world-class innovation hub for science and technology in the region.

"From the hippie to the royal, from the kids to the kings! Sherif has been fortunate enough to perform in hundreds of shows and events in many countries in front of thousands of human beings from all levels, diverse backgrounds who share one love of peace and unity. " 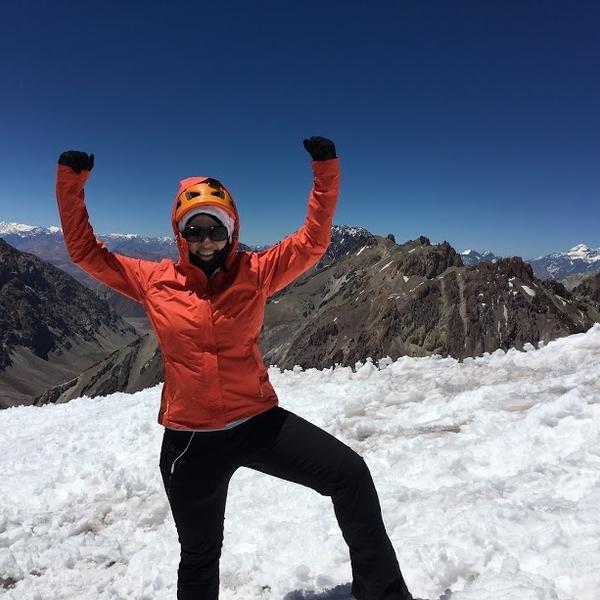