Jessica Dumas - ‘Wolf Warrior Woman’ or Professional Life Coach, Speaker and Facilitator from Winnipeg, Manitoba, Canada, is a powerful role model in turning tragedy into transformation; how to build relationships while developing own identity.

Dr. Jino Distasio: Vice President of Research and Innovation, Director of the Institute of Urban Studies University of Winnipeg. Dr. Distasio joined the University in 1999, assuming the Directorship of the Institute of Urban Studies in 2003. For well over a decade, Jino has worked extensively in Winnipeg's inner city as well as exploring broader Canadian and global issues. He has been actively engaged in close to 200 local and national projects, publications and initiatives. Areas of interest include urban revitalization, housing market analysis, urban economic development, mental health, homelessness and local and national urban policy. As well, he serves on numerous committees and boards and is often asked to comment on issues.

Dr Kulvinder Kaur is a research scientist from the University of Oxford, where she specialized in bench to bedside translational medicine; leveraging disruptive technologies to enhance the healthcare industry through genetic diagnostics. After a move to California and a short stint in the US Biotechnology industry, Dr Kaur founded Kreomics, a precision wellness company specializing in offering the tools of genomic medicine to the integrative health community. Her work focuses on the study of epigenetics and the microbiome, looking at how the dynamic aspects of our molecular physiology respond to different environmental stimuli. By empowering the wellness industry with scientific support for their offerings, Dr Kaur hopes to improve access to the multitude of ways in which the human form can live its fullest.

Maria Nemeth helps purpose-driven people everywhere see their greatness and bring it all to life. Designed and refined over decades of work with people all over the world, her work turns timeless wisdom into practical skills that have helped tens of thousands to live and serve with clarity, focus, ease, and grace. As Founder and Director of the Academy for Coaching Excellence, she has trained thousands of people worldwide in the nonprofit, for-profit, and governmental sectors. She is a leading expert in leadership excellence, personal/professional development, and financial empowerment, whose work has been featured on The Oprah Winfrey Show. Maria is the author of two highly-acclaimed books: The Energy of Money, available in five languages, and its follow-up, Mastering Life’s Energies, both of which have given people everywhere a way to begin putting success principles into immediate practice in their lives.

A little bit Canadian, a little bit Australian and a lot of HR. Michelle Whyard is an HR practitioner with a professional dislike of labels – especially generational ones.

Author of seven books (four bestsellers, one global meme), Norie retire at 25 (1970), dedicating her life to understanding "how things work" and how to transform humanity rapidly so we can survive and thrive. She has an eclectic, international background, speaks several languages and has lived in the US, Italy, Colombia, Japan and Ecuador. In Ecuador, since 2007, Norie and her husband have been building the Garden of Paradise, a rural development model and healing & retreat center. A popular public speaker, interviewer, consultant, coach and workshop presenter, Norie has built a worldwide network of influential colleagues and friends.

Shaun's best-selling book, An Army of Problem Solvers was published in October 2016. The book is based on his experiences either co-founding or mentoring 11 social enterprises across Canada including BUILD Inc, which won the 2011 Scotia Bank EcoLiving Green Business of the Year and the 2013. Shaun is the first prairie Canadian to be awarded an Ashoka Fellowship (2015) and was Ernst and Young's Entrepreneur of the Year in 2014. Shaun lives in Winnipeg, with his partner Fiona. Between them they have three teenage boys. Shaun is proud to be part of a strong visionary social enterprise team that is flourishing across the country. 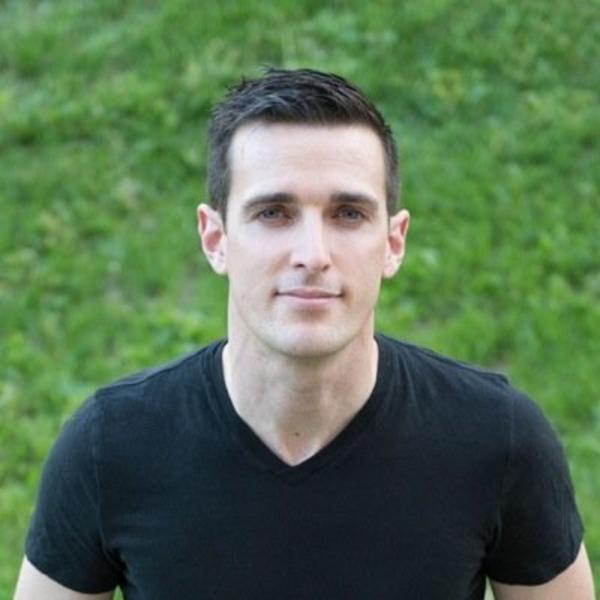 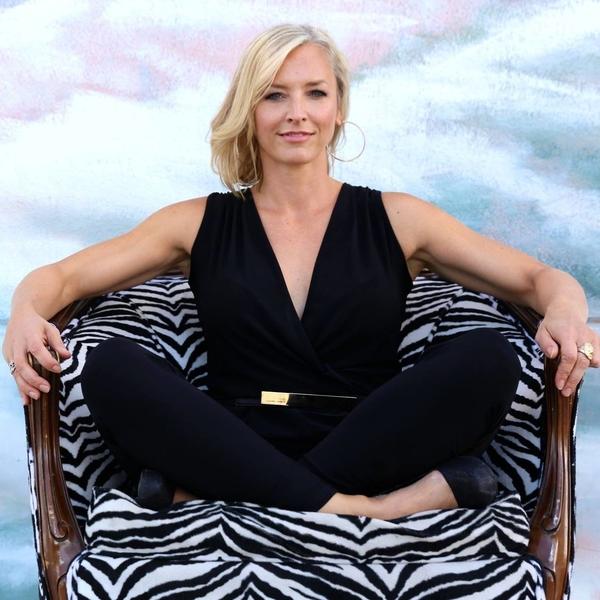