The Andrew Rankin Memorial Choir is directed by Ned Lewis

Dr. Aprille Ericcson is a proud Howard alumna and renowned aerospace engineer who has spent most of her career at the NASA Goddard Space Flight Center. Dr. Ericcson has lead and managed various successful instrument proposals and flight missions throughout her career and was named one of the “23 Most Powerful Women Engineers in the World” in 2015. She was the first woman to receive a Ph.D. in mechanical engineering from Howard University and the first female African-American to receive a Ph.D. in engineering at the NASA Goddard Space Flight Center.

Dr. Bahiyyah Muhammad is a professor of Criminology at Howard University whose research primarily focuses on the consequences of parental incarceration on children. Dr. Muhammad’s research has led her to conducting interviews with affected children and parents worldwide. She has spoken extensively on various national platforms and continues to share her expertise with both federal and state organizations. Dr. Muhammad is the founding director of the innovative Policing Inside-Out course, offered exclusively at Howard University, which addresses questions on race relations with minority communities and law enforcement.

Jazz Voice Coordinator, Founder and Director of the a cappella group Afro-Blue

Donald M. Temple, Esq. received his BA from Howard University in 1975 and has practiced law since December 1978 when he worked in the U.S. Department of Housing and Urban Development. Mr. Temple started his private practice of law in 1990 in downtown Washington D.C. and is an aggressive advocate of what he calls civil and “silver rights”, successfully litigating against both corporations and government throughout his career. Mr. Temple has received numerous awards and commendations for his professional and educational work, and community service, including the National Bar Association’s Gertrude E. Rush Award, the Washington Bar Association’s Ollie Mae Cooper Award, and the National Black Law Student Association’s Cora T. Walker Award. Mr. Temple was recently inducted into both the District of Columbia and the Washington Bar Association’s Halls of Fame.

Joanna L. Jenkins (Ph.D.) is an assistant professor at Howard University. A visual culture expert and creative director by trade, she has extensive professional experience within advertising, consumer engagement, strategic and visual communications. Within industry, Dr. Jenkins has led creative initiatives and worked with notable clients and agencies including Calvin Klein, Topps Inc., Verizon, Globalhue, Draft, and McCann. She has also created integrated communications campaigns in diverse media ranging from television, print, and radio to interactive, guerilla and digital. Her current research explores historical significance, ethics, and intersections among digital media, advertising, and culture. Some of her works include American Advertising Federation white papers on Millennial Perspectives on Diversity and Multiculturalism, Brands and Youth Engagement, and her book The Convergence Crisis: An impending Paradigm Shift in Advertising.

Ned Lewis has been the director of the Andrew Rankin Memorial Chapel Choir at Howard University for 12 years.

Dr. Wayne A.I Frederick currently serves as the seventeenth president of Howard University. A proud triple alumnus, Dr. Frederick is a scholar, surgeon and researcher with primary focus on narrowing the disparity in cancer-care outcomes between African-Americans and the larger population. Dr. Frederick has received a multitude of awards and accolades highlighting his successes and continued dedication to diversifying the fields of medicine, higher education and service. 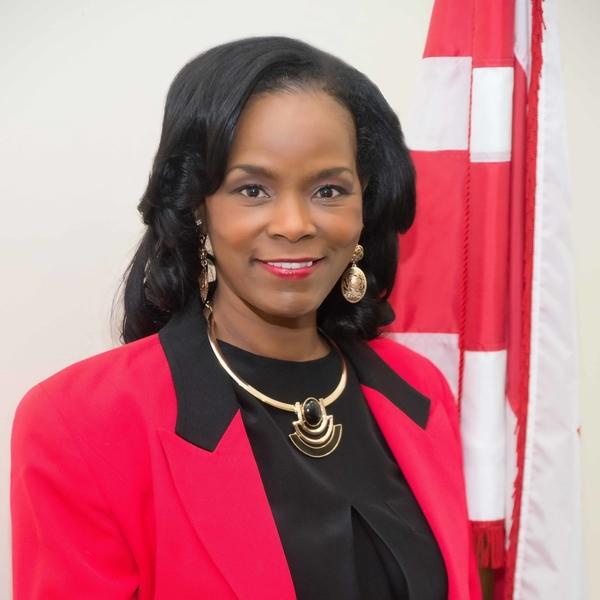