Digitalization, Automation, Artificial intelligence, and of course Social media. All mega trends. All great – from a technology and efficiency perspective. But does our obsession in technology come with a prize? Are we losing our ability to lead and inspire? What happens to our social skills at work or home? Even though he has a background in the IT and telecom sector, Antoni Lacinai’s focus the last 25 years has been to study communication and psychology in various form. His mission is to reclaim and enhance our analog communication skills in an ever more digital world, Antoni will give you a variety of truths, or success factors, that will make you better communicators and better leaders.

Entrepreneur, proud geek, & tech enthusiast with an interest in education

Linda Mannila is a proud geek, tech enthusiast and digital strategist, with a particular interest in education. She believes everyone has the right – and the responsibility – to know enough about the possibilities and challenges in the digital world in order to be responsible users, informed decision makers and active creators. Linda runs the company Digismart, is the founder of the nonprofit Make It Finland and works as a researcher in computer science education at Aalto University and Linköping University in Sweden.

Do you know what corporate culture you are cultivating? Do you get the best of your employees in a culture of shared vision, trust and co-operation where they are being good and unique results are created? Mia Liljeberg is the side-kick during organizational changes, big and small. With over 15 years of international change management in the luggage, she shows, guides, coaches organizations throughout the process in a simple and engaging way. Engineering background and have lived and worked in over 14 countries on five continents in most industries makes it easy for her to chart and navigate in new environments

Michael Widenius is the main author of the original version of the open source MySQL database, a founding member of the MySQL AB company and is currently CTO of the MariaDB Corporation Ab.

Rune is founder of the technical consulting company CITEC. The company was originally started as a summer job for two people in Vaasa. Today, the company employs 1300 people in 11 countries and operates mainly in field of energy- and power plant solutions. Rune was leading product development projects in field of environmental technology in many years which resulted in a number of patents and treatment plants. Rune' s book; ONE PLANET IS ENOUGH - Tackling Climate Change and Environmental Threats through Technology. Published by the international Springer Nature, september 2017.

The first Torssonen Star Wreck film (in 1992) was a computer graphics-oriented short film of space battles, produced by Torssonen himself, but later Torssonen recruited his friends to help him in these productions. One of them was Rudi Airisto, who helped him to add parody aspects to the Star Wreck films. After four animated short films, Torssonen and his friends released Star Wreck V: Lost Contact (in 1997). Torssonen's long-lasting dream had been to create the sixth and possibly final episode of the Star Wreck saga. At first Torssonen thought that it would only be a 15-minute-long special-effects packaged short film. After Airisto moved to the UK to study, Torssonen asked Timo Vuorensola to be the director. Star Wreck IV½: Weak Performance was released (in 2000) and was followed by the feature length conclusion to the series, Star Wreck: In the Pirkinning (released in 2005).

Kebu is an artist who creates instrumental, melodic synthesizer music using analogue synthesizers only. His music is distinguished not only by a skillful treatment of synthesizers but also of an audience- captivating live performance surrounded by a large arsenal of synths. His YouTube channel has attracted over ten million views and a lot of appraisal. Kebu's latest album reached number 6 on the Finnish album charts. He was nominated for "Best International Artist" and "Best International Album" by the German Schallwelle Music Awards in 2013 and 2017.

Susanna Kultalahti works as an Assistant Professor in the University of Vaasa, in the Department of Management. Her doctoral thesis “It’s so nice to be at work!” Adopting different perspectives in understanding Generation Y at work (2015) was nominated as Highly Commended Winner in 2015 Emerald/EFMD (European Foundation of Management Development) Outstanding Doctoral Research Awards, and The Research Act of the Year in the University of Vaasa. Kultalahti is currently working in several projects concerning human resource management. In addition, she is teaching young business students, and has been invited to speak about Generation Y both nationally and internationally, to academics and practitioners.

“Leadership is about communication; direct and clear communication. To understand that everything I do as a leader affects the organization and its employees. Self-awareness is key to being clear in management.” During the years that I have operated as a professional, the drive within me has always been what is said above. My teacher professor, Peter Koestenbaum, always said “Where people grow profits grow, never the other way around” and then he didn't speak about money. The group of companies that I am involved in, is a momentous result of that spirit with my inner flame of innovation and creativity. 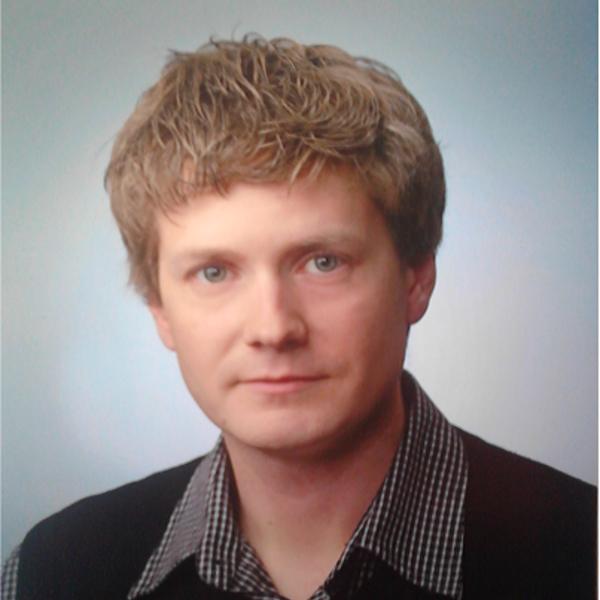 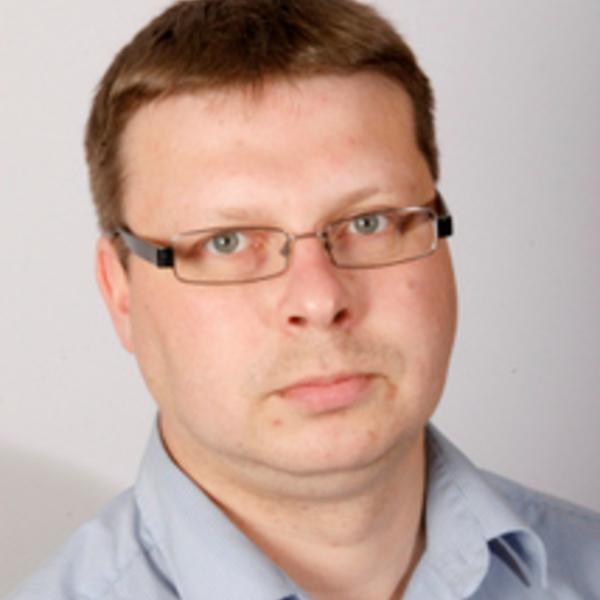