This event occurred on
May 2, 2018
Kocasinan, Kayseri
Turkey 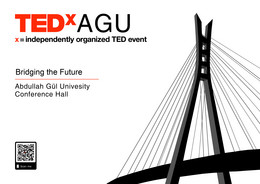 Abdullah Turgut was born in 2nd of November in 1995, in Manisa and grew up in Kırıkkale. He went to primary school and high school -Kırıkkale Fen Lisesi- in this city. Then, he started to study at Abdullah Gul University. Now he is a second year student at faculty of architecture. In his personal life, he spends most of his time for reading and music. He plays several instruments such as ney (reedflute) for 10 years, tanbur for a year and bağlama for 2 years. He likes reading philosophy and literature books. He is also interested in the cinema/ movies.

He was graduated from EEE, METU by specializing in telecommunication and biomedical tracks. In the last year of his bachelor's, he worked as an “intern engineer” focusing on the mobile phone production department in ASELSAN Inc. Turkey. After graduation he pursued his career in academia as a research assistant in the same department and worked on the subject “Optical Loop Memories.” He defended his master’s thesis at the end of 1999 and started his graduate education towards PhD in the Bioengineering Department of the University of Utah. His thesis dealt with localization of focal cardiac arrhythmias using intravenous catheters combined with statistical signal processing techniques.His major research interests are biomedical signal and image processing, brain-computer interface, sleep signal analysis, computational cardiology. He participated in several projects as the principle investigator and investigator. He served as the panelist and referee for many academic or industry projects.

Professor of Sociology and Dean of the Faculty of Humanities and Social Sciences, Abdullah Gül University (since 2015). Previously, she worked at Mardin Artuklu University (2012-2015) as the Acting Dean and Deputy Rector and Bilkent University (1991-2012). She is a graduate of Bogazici University, Istanbul (B.A. and M.A.) and received her Ph.D. (1991) State University of New York at Buffalo, consultant on various research projects funded by national (Tubitak, KSSGM, AAK) and international (IDRC, Ford Foundation, World Bank, ILO-IPEC,EU) bodies, serves as an elected Executive Committee member at Turkish Sociological Association, (TSA) 2008-2014 and International Sociological Association (ISA) 2010-2018.

Dr. Evren Mutlugün was born in Bursa in 1984 and received the B.Sc degree in Physics from Middle East Technical University in 2005. He got his M.Sc. and Ph.D. degrees, both from Bilkent University Physics Department in 2007 and 2012 respectively. Prior to joining Abdullah Gül University as a faculty of Electrical-Electronics Engineering in 2014, he worked as a National Research Foundation Competitive Research Programme (NRF-CRP) research fellow at Nanyang Technological University, Singapore between 2012 and 2014. His research focuses on the colloidal quantum dot based exciton harvesting systems for novel optoelectronic applications. He is the recipient of the 2010 SPIE Graduate Scholarship Award, 2014 BAGEP Science Academy Young Scientist Award of Turkey and has co-authored numerous conference papers and more than 30 SCI journals in high rank journals in the field such as Nano Letters, Advanced Materials, Nano Today, ACS Nano, Nanoscale, and Small.

He completed his B.Sc. and M.Sc. at METU, and his Ph.D. at Wichita State University, USA. While his main academic interests have been simulation, scheduling and production systems, in recent years he has focused his research on cancer screening and targeted drug delivery. He has more than a hundred publications, and led a number of national and international projects. He has embodied the relationship between universities and the world of business and industry by providing consultancy services to many companies in the field of production management. At Bilkent University he established the center for industrial cooperation. He has served on evaluation committees of institutions such as TUBİTAK and KOSGEB. A staunch believer in the need for university students to develop themselves not only intellectually but also socially and culturally, he is keen to impress the importance of student involvement in university initiatives such as centers for life-long learning and alumni associations.

Nuray Koç is a bioengineer, she has received her BSc degree from Gaziosmanpaşa University, Tokat. She is currently a master's student at AGU and conducts researches and experiments on tissue engineering.

Semih Yalman is the founder of DreamsTalk Co., a social responsibility and inclusion platform/ human re-engineering company that listens to dreams of students at Universities and High Schools and helps them come true through solution partners. Prof. Yalman teaches courses in universities such as EADA –Barcelona, Harran- Urfa, AGU- Kayseri, Medipol- Istanbul, Karatay - Konya on subjects such as increasing imagination capacity, intangible asset management/soft power, self innovation, brand value creation. He is the author of 15 books on imagination, inner journeying, self-innovation, perception; columnist for Campaign Türkiye magazine and HBR Turkey online; composer of 9 music albums and a keynote speaker on self-actualization, imagination and perception. Semih Yalman is a graduate of AMP of HBS and holds degrees from Emerson College and Hacettepe University. He is also a mention of HBS case study as well as a multiple TEDx speaker. 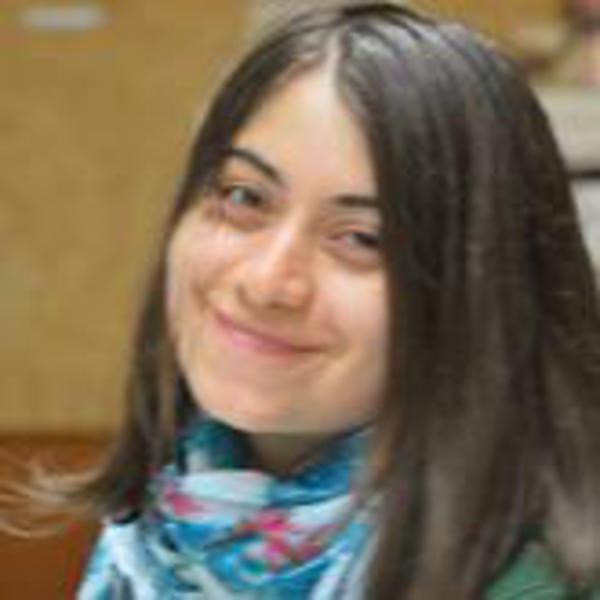 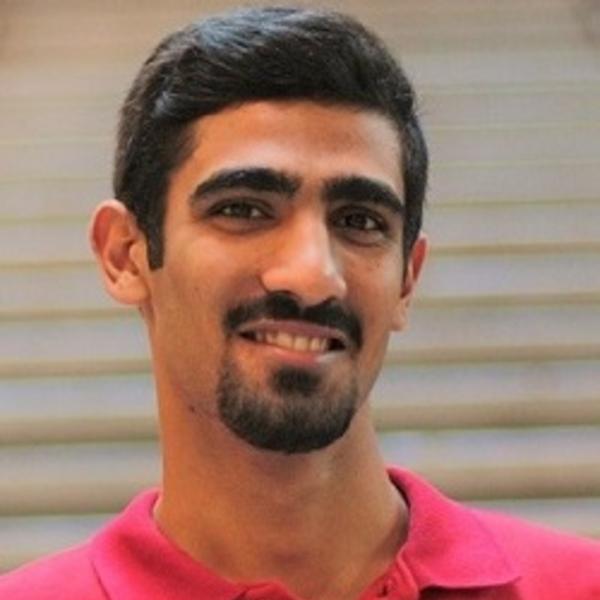