Charge of tournaments and leagues

Erling Rostvåg works at Gamer.no in charge of tournaments and leagues. The most notable part of that is "Telenorligaen" (Telenor League) which is Europe's largest national e-sports league.

Grand Slam Poetry Champion - Evelyn Rasmussen Osazuwa Evelyn Rasmussen Osazuwa is a Norwegian-Nigerian slam poet, spoken word artist and actress. Born, raised and currently living in Oslo, Norway, she has appeared in various theatrical and on-screen productions since she graduated from Nordic Black Theatre Xpress in 2011. In 2017 she represented Norway in the Poetry Slam World Cup "Grand Slam Paris" and became the first Scandinavian as well as the first woman to win. At this TEDxYouth event in Oslo she is performing the spoken word piece "I Wish"

Liv is journalist and works at Bergens Tidende and was the one that started Aftenpostens Si; D column in 2005. The theme for her talk is whether political commitment on social media is as effective as traditional community engagement.

Nassima Dzair is the founder and CEO of InterBridge, a social entrepreneurship that educates youth from different social and geographical backgrounds into becoming impact agents. Nassima will talk about "you matter"

24 years old from Bergen, Norway. - Sailed on several expeditions to the Antarctic. Wrote a book in 2014. Now works most with television and events, troubled adolescence, boats and sailing. He will talk about growing up into the digital world and a talk about how my own experiences of how nature and sailing gave me a new perspective on how to cope and work in a digital era.

Sebastian Kornelius Coucheron-Gautier Teigen, otherwise known as Coucheron, spent his childhood in Asker listening to an eclectic collection of music. Releasing his debut EP “Playground” in 2015, Coucheron caused a stir with his collaboration with Kehlani. Their track, “Alive” warranted a Grammy nomination for “Best Urban Contemporary Album”, placed #27 on FADER’s 107 best songs of 2015 and earned a nod of approval from Taylor Swift who included the track in her “Songs That Will Make Your Life More Awesome” playlist. Coucheron has gone on to garner tens of millions of streams off a handful of tracks, was selected by Spotify as a “Spotlight Artist” for 2015 and produced and knocked out official remixes for the likes of Mayer Hawthorne, B.o.B, CeeLo Green, Charlie Puth, Nick Jonas, Pitbull and Noonie Bao. After accidentally sampling my own music, I now feel that none of my work goes to waste, and I ´ve gotten rid of writer’s block

Torbjørn is an economist, currently working in a research oriented consultancy firm called Menon Economics. I have a great interest in understanding the interactions of social institutions and technology. I have a particular fascination for money; the spider sitting at the center of human society, connecting everything through an almost invisible web. Building on this interest I did my master’s thesis on Bitcoin in 2013/2014, and have been spending most of my spare time, and an increasing amount of work time, studying crypto currencies and blockchain technology ever since. In his presentation, he’ll talk about how open blockchains like Bitcoin can provide users with digital privacy and increased autonomy. By replacing the Internets centralized middlemen like Facebook, Google and Amazon, with decentralized software running on open blockchains, users can regain control over their own data and their own actions, without giving up the comfort of a modern digital life.

Vegard Møller is a writer and speaker on philosophy and politics. His mission is to eliminate dogmatical thinking. Past experiences include blogging, radio and politics. He now studies philosophy, writes blog posts and makes video essays.  At TEDxYouth@Oslo he will present why we need to learn about cognitive biases, logical fallacies and pseudoscience in school. We learn a lot about what’s generally accepted to be true, but very little about how we know what we know. We don’t want our politicians to commit logical fallacies, be scientifically illiterate or motivated by racism while consciously thinking they’re not.

Vivi Svendsen is 18 years old, and study sciences at The Cathedral school of Oslo. She has talked herself in and out of some pretty interesting situations. She has helped with university level research, both in the US and in Norway since she was eleven years old. Interviewed her favorite bands (by accident) and even ended up singing for the pope at the Vatican. She works to bridge the gap between the arts and the sciences, always keeping things interesting. Despite mixed results, my intentions are always good. She will talk about The self-soothing is a concept we teach infants so that they can sleep alone at night, and yet, a concept we lose sight of as we become adults. In a society where self-reliance is a lost art, what if we could reach inside ourselves for the affirmation we seek, instead of being soley dependant on others? 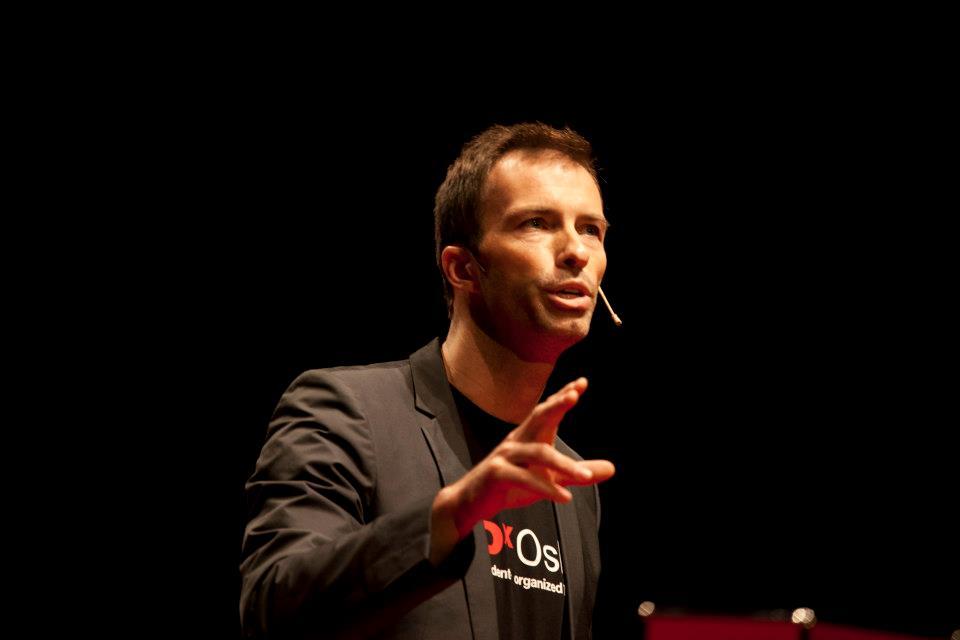 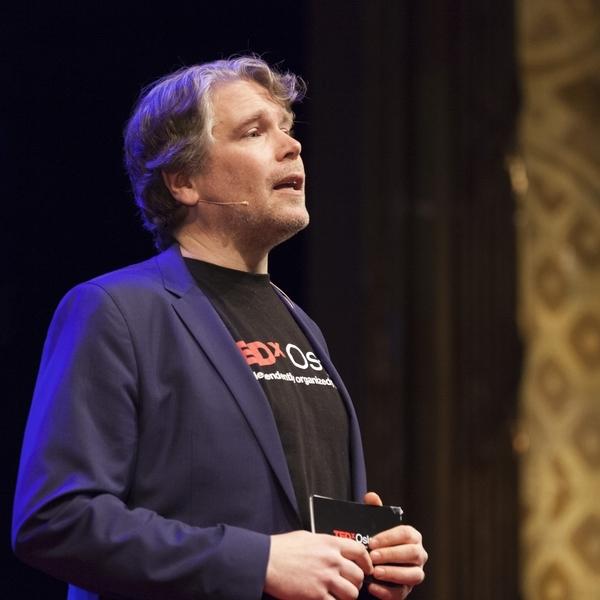