As much an idea is important, ideate (brewing) it is vital to find/reach an objective! Brewing gives an aroma, setup mood, and one gets reminisced as the ideation shapes.

"Born to Brew
Let us brew today!
Brew from unknown to Brown
Lets us name it brown today!
Brown to Brownie to Boom
Let us resonant today!
Boom to Beacon the Society
Let us make the society a better place to live!"

Angad, 12 year old, is a student of National Public School, Bangalore, in Grade 7. He has an avid interest in physics, and spends a lot of time e-learning by himself. Most recently, his interests have deepened in quantum physics and astro-physics.

Dr. Ashwin Nithish founder of Breath Foundation and Life skill trainer by profession. My mission is to promote Tree conservation awareness throughout society. The earth in serious trouble due to drastic climate change and changing factor have induced me to create environmental awareness, my approach to solve the puzzle of global climate change through green ideas. I have completed my Research PhD in Environmental marketing. Currently, on the mission of spreading awareness about global warming in titled "Save Mother Earth" ( UN Nation goal). He attempted an world record for 24 hours on environmental speech in most spot in Coimbatore with 2000 tree sapling distribution on Environmental Day. Received global and national recognitions includes World record certification for 24 hours environmental conservation talk, Green Award from Coimbatore corporation Commissioner, Green India appreciation from Government of India and Panjabootha award from N.M.Maha

He has over 40 Years of experience in Defence R&D. He collaborated with private industries & educational institutions for fundamental research with funding. He initiated major R&D effort on airborne early warning system, first time in the country. His focus was on indigenization, leveraging the private industries expertise. He was active in participative approach in military aircraft / helicopter airworthiness certification with the development agencies. He has won several awards including DRDO’s “Technology Leadership Award – 2011” by Hon Prime Minister Shri Manmohan Singh and DRDO’s “Performance Excellance Award – 2013” by Hon Prime Minister Shri Narendra Modi.

Head of Neonatology and Pediatric department at Motherhood Hospital

Dr. Prashanth is from Hassan district of Karnataka. He did his schooling till 10th grade from St Joseph’s school, Hassan and 12th grade from National college, Basavanagudi, Bangalore. He pursued medical schooling from KS Hegde Medical College, Mangalore and Postgraduate from Gauhati, Assam. He is presently practicing as Head of Neonatology and Pediatric department at Motherhood Hospital, Sarjapur Bangalore. He holds MBBS DNB DCH FIPM PGPN with 12 years of medical practice experience.

Ms. Kavita Chaudhary, a globally renowned designer, has always used rug as a form of artistic expression and her designs are modern interpretation of age old observations. She has a unique ability to create trend-setting rug designs that are fondly showcased in top cosmopolitan cities across the globe and find their way in celebrities’ homes world-wide. Having worked with international buyers for more than a decade, her understanding of interior spaces brings international flair into the lifestyle of Indian urban customers. Having closely worked with the weavers at the villages over the years, her understanding of the rural weavers’ lives has given Jaipur Rugs, its organic feel. Kavita has spent much of her life traveling the world and practicing diverse art forms, including painting, sculpture and screen-printing. She draws her inspiration from the rich heritage of her childhood homes in rural India and the simplicity discovered in global travel.

A new age digital nomad, Sridhar Rajaram is, quite ironically, on a mission to preserve and promote the dying habit of reading books. Involved with building some of the biggest brands in the country across diverse categories over the last 15 years, across retail, sports, consumer durables and pure play FMCG, Sridhar has constantly delved into the world of consumer reality using the latest technology and tools to deliver growth insights for brands. Having built successful digital ecosystems for leading sports and fashion brands, Sridhar continues to identify and drive technology enabled ideas that deeply impact consumer-brand interactions and habits. At present Sridhar is the CEO of JustBooks, the world's largest private library chain, where he is involved in building an interesting knowledge platform with the vision to drive community led learning and development within the ambit of urban social structures.

A professional backed with 20 years of journalistic experience in the country & leading newspapers. Holds the credential of working with the biggest players in Indian Media such as The New Indian Express, The Hindu and The Deccan Chronicle. Currently the Editor-in-Chief of Coimbatore’s First English News Portal, The Covai Post. As a certified professional in Cyber Investigation and Law, have been associated with the Police Department. Is the Deputy Area Commander of Home Guards, an auxiliary to Tamil Nadu Police. Have been conducting courses on Cyber Security as the Core Member of Data Security Council of India, Coimbatore Chapter.

Transgender Poet, Founder Sahaj International Learning and Development Centre for Transgenders and other minorities, Activist and Spokesperson Graduate in Double Main History and Englishwith Second Rank from University of Calicut in the year 2005. She did her Post Graduation in Masters of Social Work in the year 2008. She has 9 years of Experience as Professional Social Worker. Currently working among Religious Communities in India. Organiser of Ormayil Ragini-Breast Cancer Awareness Programme for the past 7yrs. Writes in Malayalam Hindi English and Tamil.

Vipul Tejwani, 13 year old, has been pursuing his studies in Srichaitanya International School Bangalore since 2008. Prior to this, his Preschool training was in Podar Happy Kids, Bangalore. He has always been an academic achiever and has a keen interest in Computers and Robotics. He has also participated in Olympiad exams and NTSO exams and secured good ranks. His interest in sports has fetched him multiple medals in running race in his school. His hobbies are playing cricket and table tennis. 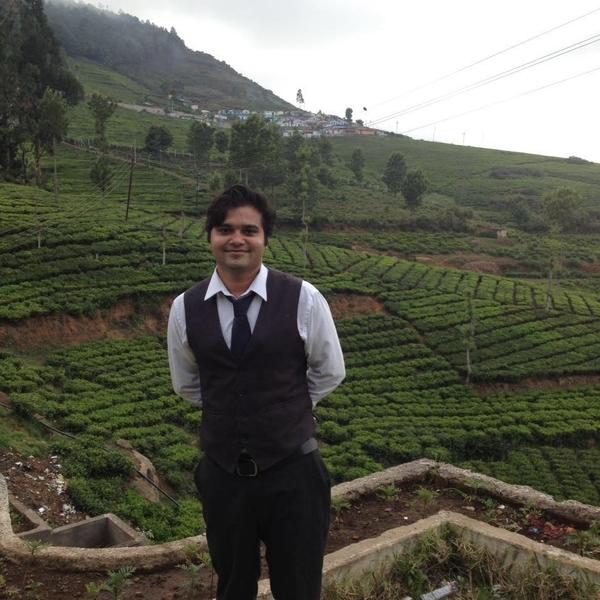 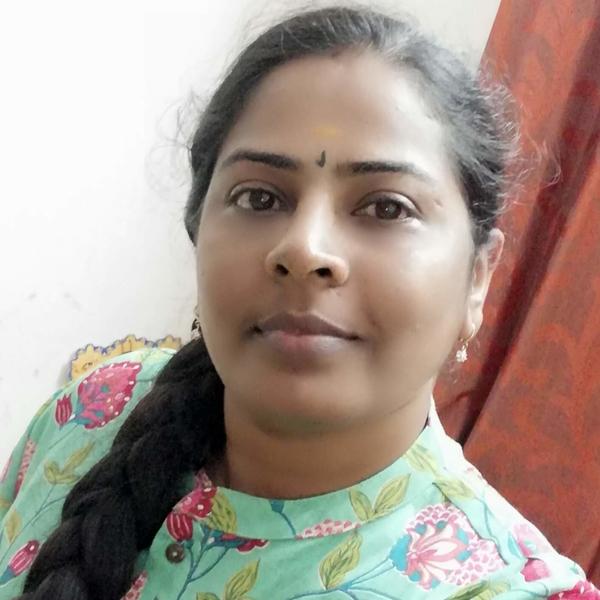