What is the impact of borders and what kind of borders are relevant to you? Are there any borders you would never cross or that frighten you? Physical, mental, cultural, geographical, political, social. Borders are influencing our lives in several ways. In the world borders are a hot topic again, because of the growing gap between globalists and nationalists. Join us in this cross boarder TEDx event where we share ideas about the future of borders.

Ingo Hoff (1978) from Gronau / North Rhine Westphalia is managing an architecture and construction company with approx. 60 employees. As of the close distance of Gronau to the Dutch border, he lives at both sides. He keeps various private and business contacts in the region of Twente, also a cooperation with the Dutch architecture office MAS Architectuur and is supporter of the football club FC Twente Enschede. He likes to call himself a “Duitse Tukker”. Early in April he took a walk from about 170 km together with two friends in 48 hours from the Anne-Frank-Straße in Gronau to the Anne-Frank-House in Amsterdam. In addition to the own challenge of the long distance walk, they wanted to put a sign in remembrance of the life and fate of Anne Frank and against the actual growing right-wing populism in Europe.

Merlijn Schoonenboom (1974) is a journalist and author from the Netherlands, who lives in Berlin. Until 2013, he worked as a correspondent for the Dutch daily newspaper ‘De Volkskrant’, since then he works as a freelance journalist, among others for the weekly newspaper ‘De groene Amsterdammer’. In 2013 he wrote a book about the relationship between Germany and the Netherlands, ‘Waarom we ineens van de Duitsers houden (maar ze daar zelf van schrikken - Why we suddenly love the Germans - but they are somewhat shocked by this)’, which was published in 2016 in a fifth, updated edition. For his work as a correspondent he received the ‘Cultuurprijs Nederland Duitsland’.

Riham is 28 years old, studied English literature in Syria and was a teacher at the University of Aleppo. She had to flee to Germany because of the war in Syria. Riham will share why she feels we need to keep the borders between people and cultures open, what this means and what happens when you succeed. 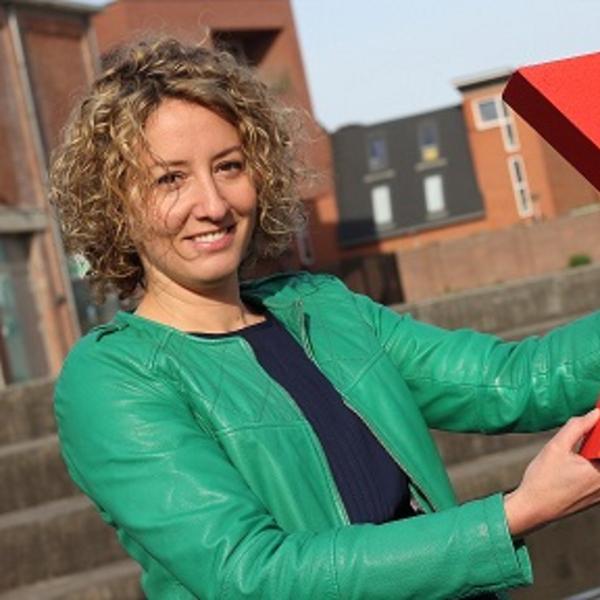 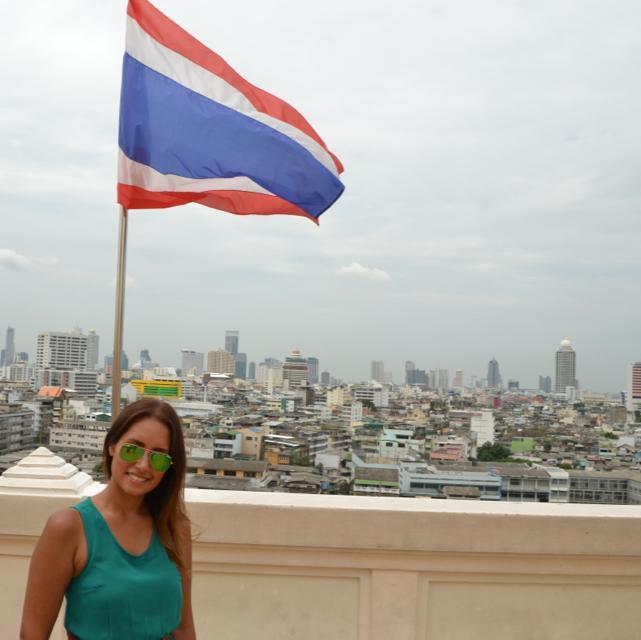