A community driven event realising the potential of a society full of energy, experience and enthusiasm. TEDxPariChowk, as an event, is realising the factor of unity in diversity in one of the fastest developing cities in India.

We will be celebrating the spirit of TEDx and shaping the day full of talks that will bring forth the joy of celebration of life.

Creative Director & Founder of The A Cube Project

In mid-twenties when people often settle with whatever's available, Ambika mustered the courage to choose a career path which might be tough but still is the calling of her heart. She loved planning, decorating and spreading the good vibes in people around her and with some support and firm mindset, she was able to actualize all her favourite things to do into her profession. Creative Director of a successful event management firm called The A-Cube Project, Ambika is living her dream of Band, Baaja Baraat plus many other crazy things.

He is a person with multiple talents. An engineer, musicians, slide guitarists, Musical Reality TV show finalist, and a photographer. Beyond that, he has a story to share with all of you. A story that has very less number of words but a lot to sound. From being a student at the Lovely Professional University - LPU to working for the FukreyReturns team, Amritanshu has come a long way with his unique instrument called the Indian Slide Guitar or Hindustan Slide.

Kavishala is an online platform for young Poets.

Co-founder of The Voice of Slums

Voice of Slum is an NGO for slum kids and run by those born in slums who have been through it all and would now like to help other slum kids have a life! To assimilate the street children into mainstream society by providing them with quality education, exposure and access to opportunities.

Mihir is the head of 24 Karat Training and is a famous corporate trainer whose aim is to bridge the gap between successful enterprises and motivated employees. Mihir's vision is simply to transform the HR culture in the corporate sector and formulate ideas and strategies which empower each and every individual.

Nishant is the co-founder of Nikulsan Digital agency. Based out of Bangalore, it is a digital marketing agency that is catering to high quality delivery of services.

Founder of the Dribble Academy

Pradyut is the founder of the Dribble academy and the Gheja Village Project.

Heard of the famous proverb that happiness increases when shared? Well, our next speaker has lived it in real life. From being a composed person herself, Sheetal always had a yearning to do something that impacts lives around her. So, despite what the world has to say, she went out and became a personification of happiness for kids out there? How you ask? Meet Sheetal Agarwal, our bubbliest and cutest speaker of the event. She is a clownselor and her bag is heavier than Santa's. She spreads hope and happiness and does it all as her life's philosophy?

Founder of Speak For Change

A radio professional turned social activists, Simran is working on bringing together the RJs from India to bring about the change needed in the society.

Beyond the realms of his corporate job, Sumit is a music enthusiast and mostly into Tribal music. He can play more than 20 instruments and is very active in building and preserving a community of tribal music and art forms. 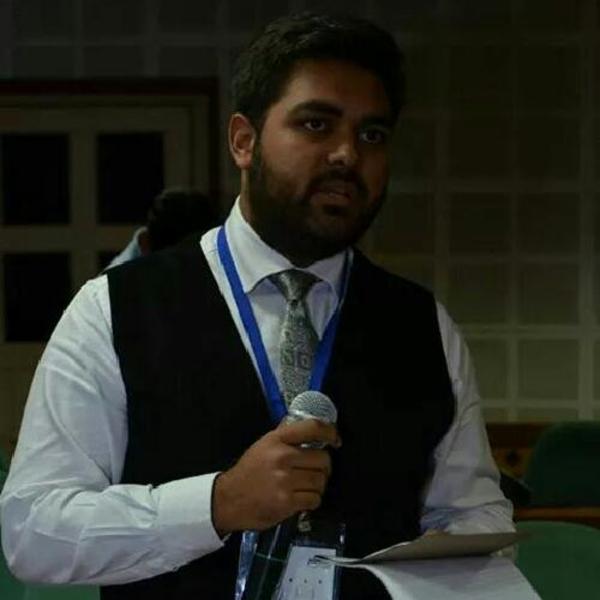 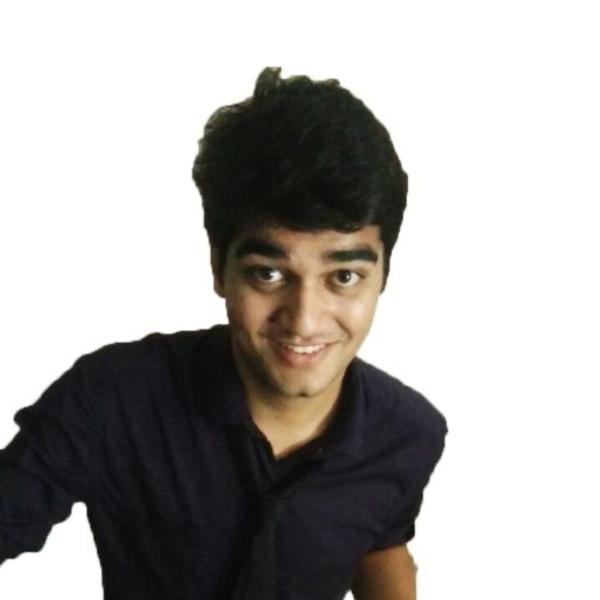