Theme: Vision for the Vulnerable

The overall TEDxHardingU theme is "from Small to Big." This collective mission signifies that every person, idea, and plan and program can start with tiny beginnings. Lives can be shaped a little at a time.

In this event, we are looking at how the weak can be made strong; the insignificant made powerful; and the dreams become reality.

This is the first TEDxHardingU event, hopefully with many more to come. Intentionally we are starting very small with seven diverse speakers in a low-seating auditorium of only 220. It will be a reserved, ticket-only (by name) event. Later TEDx events will be in larger venues and open to the public.

B. Chris is passionate about multicultural ministry and helping to heal race relations in our society. He is Co-Pulpit Minister at the Holmes Road Church of Christ, a multicultural congregation in Memphis, TN. He has a passion to care for the local congregation, the community and the "emerging generation.” B. Chris has worked in children’s, youth, campus, young adult and preaching ministries in Dallas, St. Louis and Memphis. He serves on the board of HopeWorks Inc., a non-profit organization that offers education and skills to the under-resourced and previously incarcerated in Shelby County and Western Tennessee. He is Chairman of the board of the Davis YMCA in the Whitehaven community, where he both works and lives. He also serves as Chaplain for the Richmond Colony Neighborhood Association. He is privileged to have travelled throughout the country for 11 years speaking to churches and organizations on a number of topics. He and his wife, Halley, have two children, Elle and Grey.

Darren Irby has served in the White House and has reported for the Arkansas Democrat-Gazette and The New York Times. For the past 20 years he has served as a national spokesman and held various leadership positions in marketing and communications with the American Red Cross. Among other awards, in 2005, Darren was named by the Junior Chamber of Commerce as one of the 10 Outstanding Young Americans, something he is particularly proud of given his love of Elvis Presley, who won the same award in 1970. His team has been named PR Week’s Nonprofit PR Team of the Year, won a HALO and a Webby and was a finalist for a National Emmy Award for the PSA, Help America. After the crisis response to Hurricane Katrina, the Public Relations Society of America named him National PR Professional of the Year. After living in Washington for many years, he is now based in Conway, Arkansas. Darren says his greatest accomplishment is serving as dad to his son, Hart, 13 and daughter, Belle, 11.

The stories of Clarion-Ledger investigative reporter Jerry Mitchell have helped put four Klansmen and a suspected serial killer behind bars. A winner of a MacArthur “genius” grant and more than 30 other national awards, including being named a Pulitzer Prize finalist, he is writing a memoir about his pursuit of civil rights cold cases, Race Against Time, for Simon & Schuster. Jerry is a Harding alumnus.

Mark co-founded MANA Nutrition, a leading supplier of Ready to Use Therapeutic Food, (RUTF) a front line defense against severe malnutrition. His team supplies partners such as UNICEF, the World Food Program, World Vision, Doctors without Borders and USAID to fight malnutrition across the globe. MANA supplied nearly $20 million worth of RUTF last year to the UN and US government. Mark was an Unreasonable Institute Fellow after launching "Calorie Cloud", an effort to harvest excess calories in the US and send them into RUTF. Calorie Cloud partners with UNICEF Kid Power, the first ever fit for good tech platform. Previously, Mark worked for ten years in Uganda, launching the Kibo Group. He is a Harding grad, with a masters degree from Georgetown. He was appointed a Legislative Fellow and Africa specialist in the US Senate. He is author of Nourish, a book about faith and global hunger and has spoken widely. He has four children and he and his wife Marnie reside in Charlotte, NC.

Monte Cox has taught Anthropology and Comparative Religion at Harding University in Searcy, Arkansas since 1992. He lived among the Kalenjin-speaking peoples of Kenya from 1982-1992. In 1999 Monte earned a Ph.D. in Intercultural Studies at Trinity International University. He now serves as Dean of Harding's College of Bible and Ministry. He is the author of Green Like the Sky: Readings in Missionary Anthropology (Cognella 2016) and Significant Others: Understanding Our Non-Christian Neighbors (Abilene, TX: Leafwood Press, 2017).

Phyllis Bell is the Child Welfare Senior Advisor and Intern Director for Governor Asa Hutchinson. Phyllis is a powerful advocate for Arkansas’s youth and sees potential in others that is often overlooked. Before coming to work for Governor Hutchinson in January of 2015, Phyllis’ career included managing her family’s poultry and cattle farm, construction business and eventually her own consulting firm. Through her work in the Governor’s office, she is living out her life’s dream to help and inspire children and young adults. Phyllis and her husband, Nate, have two daughters, 25 year-old Victoria, and 22 year-old Hannah. Phyllis enjoys family time and traveling with them. She also enjoys cycling, running, quilting, and even skydiving on occasion! As time permits and opportunities present themselves, one of Phyllis’ greatest joys is to travel the state sharing her CHOiCES presentation.

I am a senior Public Relations major at Harding University. I am originally from Jacksonville, Arkansas. I grew up in a low-income violent household. Many of the friends and relatives I grew up with are in jail or have passed away. Story-telling has always been an outlet for me but also a way to connect with others. I feel the world would be a better place if we took the time to sit and hear each others stories. We may find we have more in common than we think. 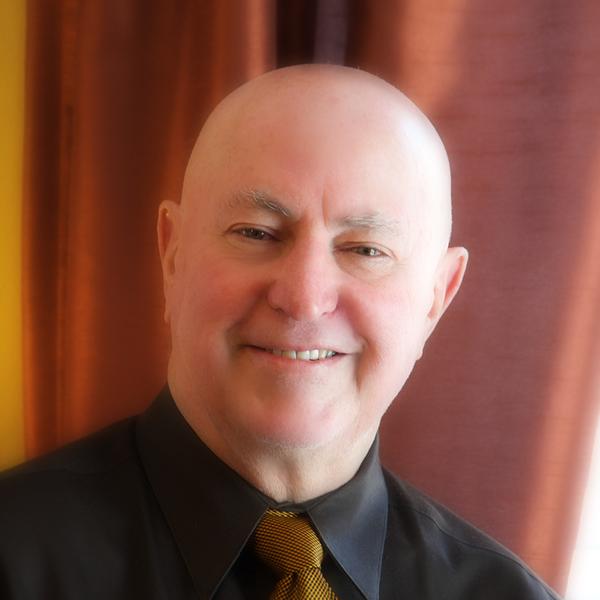