1. Why do people migrate? Where do they migrate to? Do they have a choice or is it forced migration? Under this theme, speakers will look at the migration of human beings and what it means for both in rural and urban areas. The motivating or underlying factors that are involved in human immigration will be featured. In addition, the socio-economic implications of the
movements of both humans and animals to their respective destinations can be explored. Another question asked will be the immigration reform of African countries.

2. This section will be mainly concerned with deciphering and understanding the celestial universe and will also focus more on shedding light on the time-space theory. Speakers may also share their own discoveries from their research (the speakers will be from the local university's Astrophysics Department).

Born in August 1966, Father Neil Frank grew up in Pietermaritzburg. He Attended Raisethorpe Secondary School and went on to graduate with a MSc (Physics) from the then University of Natal, Durban. He entered the Catholic religious congregation, the Oblates of Mary Immaculate (OMI) and studied for the priesthood at St Joseph’s Theological Institute and at the Gregorian University in Rome. He became an ordained a priest in 1999. Father Frank then studied for a Masters in Philosophy at the Jnana Deepa Vidyapeeth in Pune, India. Thereafter, he began lecturing Philosophy of Nature and Philosophy of Science at St Joseph’s Theological Institute in 2006. He completed a PhD in Philosophy in 2014 at UKZN (Howard College) under Prof David Spurrett; dissertation title “In Defence of Synthetic A Priori Knowledge”. He was then appointed President of St Joseph’s Theological Institute in September 2015.

I'm a physicist, and I specialize in observational cosmology, the study of the origins, evolution, and overall structure of the universe. I've worked on the instrumentation and data analysis for several telescopes that you can read more about on my research page. I currently live in the beautiful city of Durban, South Africa, where I work as a senior lecturer in the astrophysics/cosmology group at the University of KwaZulu-Natal. Before coming here, I was a postdoc at UChicago (but based at the South Pole) and Princeton. I received my PhD in physics from the California Institute of Technology in 2008, and I did my undergraduate work at the University of Illinois in my home town, Champaign-Urbana. In my spare time, I enjoy making random things, tinkering, art, and playing piano. Most folks call me Cynthia, which is generally easier to say than my first name.

Joan Awum Akob Gender: Female Bio: 1. Currently pursuing my Master of Science in Dietetics 2. Received the Golden Key honorary award, for the top 15% academic achievers in my field of study 3. Miss Cameroon South Africa 2016 4. An active blogger. I created a blog called "The Curly Christian Girl" in March this year (2017 and it now has over 5000 views and over 300 subscribers, with numbers increasing daily.

Pierre has several years of experience as a volunteer and professional in the fields of hospitality, politics, religion, culture and civil society. He has a drive to help particularly marginalized individuals fulfill their potential through his work of engaging with key stakeholders in specific fields of society. He currently leads the operations of one of Africa's top LGBTIAQ+ organisations and is beginning to pioneer young positive minds through his organisation, Mabadiliko. He has been recognized for his transformative influence on a number of local and international media platforms that include Carte Blanche and Radio702. Pierre has most recently been part of the former US President Barack Obama's Mandela Washington Fellowship where he spent seven weeks on an academic exchange programme based in the US. Pierre hopes to continue breaking down misconceptions between individuals of difference and to form string, long-lasting and impactful relationships with servant leaders of our time 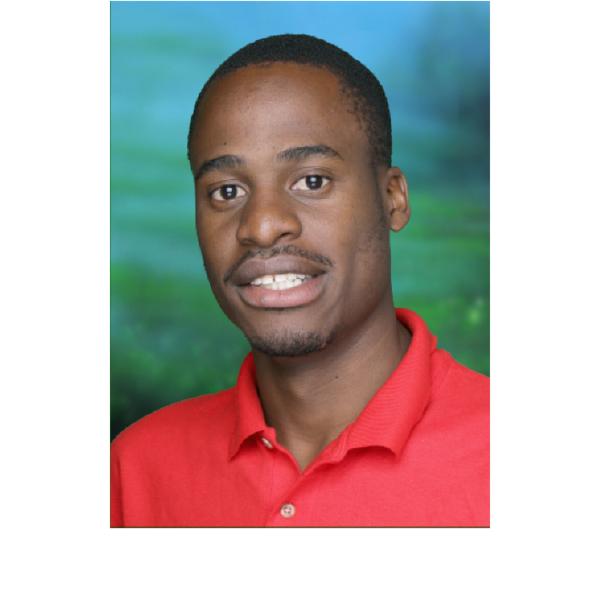