Alison Thompson is a full time humanitarian volunteer who has run refugee camps and field hospitals in every major natural disaster around the world, including Syria, for the past 18 years. In 2001 Alison's life changed direction after she rollerbladed to the WTC and worked as a first responder at Ground Zero. Following, Alison founded the 'Third Wave' volunteer' organization which has a network of over 50,000 volunteers and followers from all over the world. Born a preacher's daughter, she grew up on mission trips living in the jungles of Asia and in 2015 received an Honorary Doctorate of Letters in the Humanities from Loyola University. She is the first official Ambassador to the Haitian Ministry of Environment and received the Order of Australia from Queen Elizabeth the 2nd in honor of her work for humanity. Her varied careers include math teacher, rescue paramedic, investment banker, film director and author.

Annabelle Gurwitch is an actress, Thurber Prize for American Humor Writing finalist, and New York Times Bestselling author. She is the author of four books, most recently, the essay collection on the subject of family, Wherever You Go, There They Are. Her writing appears in the New York Times, Wall Street Journal, and The New Yorker; she was the long-time co-host of Dinner & a Movie on TBS and an NPR commentator. She regularly performs at arts centers around the country. She is a Jewish mother, a reluctant atheist, and an ardent environmentalist.

Brandon began to play piano when he was three years old. He loves to play jazz and compose his own music. Recently, he finished recording his first album. Brandon has appeared on the Harry Connick Jr. Show, NBC’s Little Big Shots and the Steve Harvey Show. Brandon has performed at Carnegie Hall, Jazz at Lincoln Center with Monty Alexander, The Apollo Theater, Blue Note Jazz Club in New York and the Litchfield Jazz Festival. Brandon works with the Jazz Foundation of America (JFA) and performed at New York’s Apollo Theater where he presented McCoy Tyner with a Lifetime Achievement Award.

Guitars Over Guns Organization (GOGO) believes that all young people should have the opportunity to reach their full potential through the transformative nature of music and the arts and the power of mentorship. GOGO delivers high impact arts-based youth development to at-risk youth as an alternative to the negative and harmful influences that typically dominate their environments. Professional artists are paired with small groups of students for the school-year, using GOGO's unique research-based curriculum to build strong mentoring relationships. Through this connection, mentors are able to help their students navigate and overcome the obstacles standing between them success. Since 2008, GOGO has increased the academic achievement and engagement for over 2,000 students.

Jennifer Ouellette is a science writer and the author of four popular science books: Me, Myself, and Why: Searching for the Science of Self (2014); The Calculus Diaries: How Math Can Help You Lose Weight, Win in Vegas, and Survive a Zombie Apocalypse (2010); The Physics of the Buffyverse (2007); and Black Bodies and Quantum Cats: Tales from the Annals of Physics (2006), all published by Penguin. She also edited The Best Online Science Writing 2012 (Scientific American Books/FSG). She is former science editor of Gizmodo, a popular technology/science daily news blog that garners over 35 million page views per month. Her freelance work has appeared in the Washington Post, the Wall Street Journal, the Los Angeles Times, the New York Times Book Review, Discover, Slate, Salon, Smithsonian, Mental Floss, and New Scientist, among other venues. She holds a black belt in jujitsu, and lives in Los Angeles, California, with her husband, Caltech physicist Sean (M.) Carroll.

Josh Leibowitz speaks and writes passionately about the need to take time to relax and recharge having dedicated the past three years of his life to understanding the psychology of vacation needs and wants. Josh is the chief strategy officer at Carnival Corporation and senior VP at Cunard NA, a global cruise company and one of the largest vacation companies in the world. Prior, he was a Partner at McKinsey & Company and a Managing Director at idealab!, an innovation incubator. Josh received an A.B. degree in Economics from the University of Chicago, Phi Beta Kappa and holds an MBA with high Distinction, Baker Scholar, from Harvard Business School.

Roberto Rovira is principal of Studio Roberto Rovira, Associate Professor and former chair of Landscape Architecture at Florida International University. A landscape architect with a design, engineering and fine arts background, his teaching, research and creative work explore the intersection of the built and the natural. Roberto has been internationally recognized for his work as an educator and professional, and was honored as an Emerging Voice by the Architectural League, one of the most coveted awards in North American Architecture. He was additionally identified by Architect’s Newspaper in 2017 as having one of the five most exciting design firms in Miami.

Sakhrat Khizroev is a professor of Electrical Engineering and Cellular Biology at Florida International University. A Fellow of National Academy of Inventors, he holds 33 US patents in the field of nanotechnology. His research focuses on the intersection of nanotechnology and medicine. His team has developed special multifunctional nanoparticles to treat cancer, HIV/AIDS, and neurodegenerative diseases such as Alzheimer’s and Parkinson’s diseases. Their research on nanoparticles to wirelessly control the neural circuit for pinpoint treatment at the single-neuron level and reverse engineering the brain was listed among the top 100 science stories of year 2015 by Discover magazine. 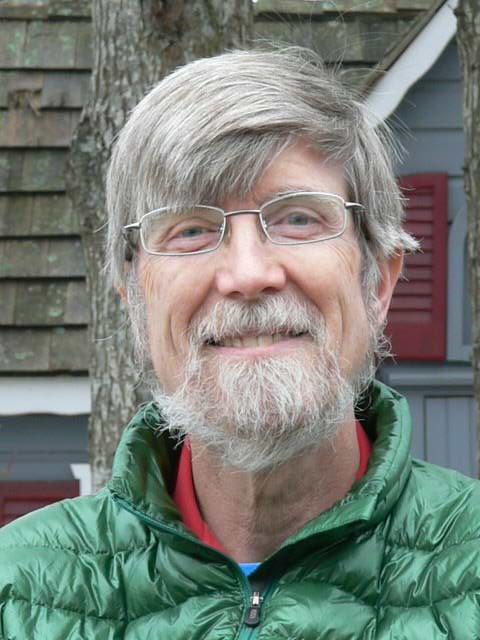 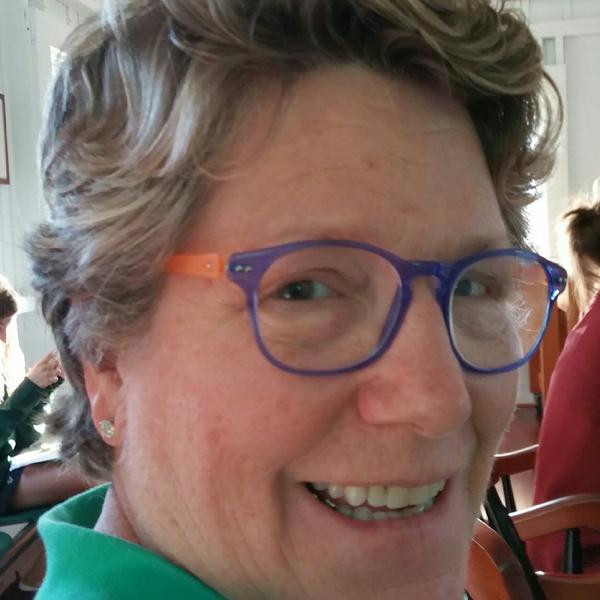