Theme: Journey into the Unknown

I discovered the dance late. And later I managed to make it a way of expressing or rejecting the emotions inside me. I still discover it, I still try to understand where it comes from. I do not see much when dancing. It's a universe far from what's real around me. But I feel it! It's me and the music, me and the ground under my feet or the floor that I'm not letting off.

Andrei is a young man from Bacau who is currently the youngest member of the Bucharest TV team. He worked in numerous journalistic projects and formed within top programs, with some of the best journalists in Romania. His experience in the field of communication is complemented by the positions he has occupied in governmental and non-governmental institutions, as well as by the numerous training programs in which he is a trainer.

Brigita graduated "George Apostu" National Art College from Bacau last year. After graduating, she decided to have a "gap year", and so, now, she is a volunteer, a traveler and especially a woman eager to discover the beauty.

George is studying medicine but he also is an organizer of ID Fest, former member of ACT Bacău, entrepreneur, friend and an young man eager for change.

Mara is a graduate of the Vasile Alecsandri National College of Bacau and the Faculty of Psychology at University of Bucharest, studied with an Erasmus scholarship in Salamanca, Spain, and attended the courses of the Alternative University for one year.

Pogany was created by puppeteer Ilinca Istrate and stage designer Gavriil Siriteanu in 2013, starting with the 1913 version of the Miss Pogany sculpture by Constantin Brancusi. The painter Manuell Manastireanu handled the concept of Pogany's physiognomy.

For the last three years, Sergiu has been looking to a better world and has been contributing to the community by getting involved in projects like ExplorIT, Joy in Motion, Bacău Youth Capital. Generally, he is passionate about mathematics and computer science, the area of real knowledge and technology being his core domain, but he does not deny their extensions to physics and economics. Also, he tends to analyze the human nature from a social and psychological point of view so that he can understand the man's place in the society and ultimately achieve his goal of improving the community life.

Teodora Balas is a student at the "Ferdinand I" National College of Bacau. She is a person of contrasts and experiences, and so far she have left her life guided by a simple principle: "Be a little bit of everything" She was a national Olympic at history, economy and debates, but its energy and passion resources were allotted to volunteer activities and various dear projects such as Bucurie in Miscare, YoungCoder, ExplorIT and YouthBank. 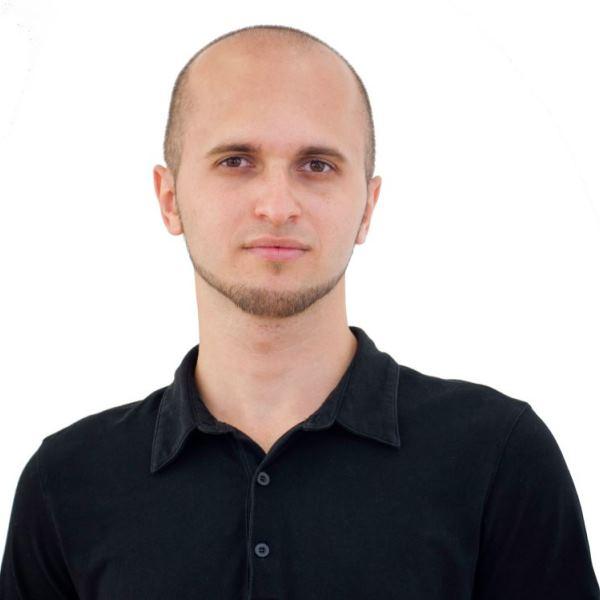