Theme: Off the Beaten Path

Our theme is "Off the Beaten Path". The premise of this TEDx event is to highlight the actions of a few who continuously defy the odds by creating solutions which demonstrate the limitless possibilities within all people. All speakers share an underlying personal quality which can be condensed into those who challenge the status quo by breaking barriers in an effort to unleash their greatest personal potential.

Amy Lam, a mother of two and grandmother to six grandchildren, decided to embark on her first-ever 3500-kilometre hike on the Appalachian trail at the age of 56. Now 68, she believes in living life to the fullest and spreads this enthusiasm everywhere she goes.

Flora Liu found inspiration in the wilderness of Utah at the age of 19 and proceeded to become the only female crew member on China’s first single-engine airplane around-the-world flight. She has now taken her daredevil spirit a step further as an entrepreneur pursuing a passion in education.

Martin Yang (杨刚) initiated the LGBT story project and conducted a five-month field research in Southeast Asia and greater China to study the ecosystem of LGBT communities. He initiated the all-gender toilet project in Beijing to raise awareness of transgender rights.

Inspired by the potential of young people, Kamani Suppiah left her job to set up a social enterprise aiming to help youths learn new skills by using the craft of storytelling and techniques used in photojournalism.

Kari Tamura Chua believes that every initiative and role is globally interlinked. She follows the simple philosophy of “What went right” and believes that anyone can prepare themselves to change the world.

Lionel Hong (洪飞) is an entrepreneur based in Beijing. He uses Zen to explore the universe and help to create simple answers for complex questions.

Sam Waldo (魏文杰), a graduate of Columbia University, became one of the co-founders of Mantra (亮视眼镜), a sunglasses brand that donates a pair of prescription glasses to a needy student in Yunnan for every product sold.

Winner of the 2015 Beijing International Fashion Week Most Innovative Designer award, Chen Xing (陈兴) started out as an architect who found inspiration in restoring and preserving his heritage in buildings. His inspirations led him onto another path where he started his own fashion brand BIFU (彼伏). 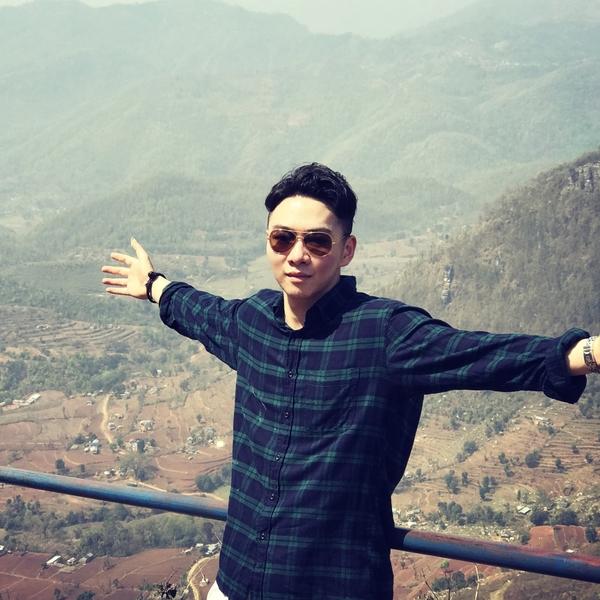 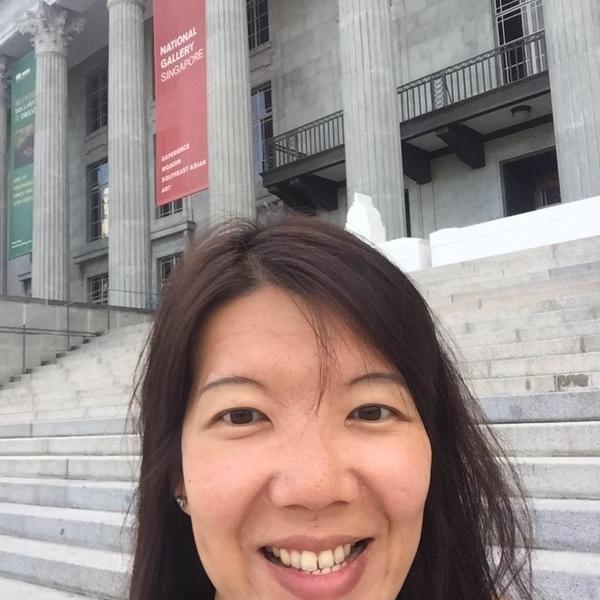