Theme: Professions of the Future

TEDxLugano is an independently organized non-profit event on the basis of an official license from the TED headquarters in New York. Out of over 16,000 events happened in the last few years around the world, TEDxLugano prides itself as the best-practice stable annual event in the southern part of Switzerland, which will become the largest TEDx in the country's history this September 9, 2017 with 1,000 participants. The theme is "Professions of the Future", which is designed to create a universal platform for speakers from all over the world to share big ideas that will improve and innovate our future jobs - from business and infrastructure to art and work-life balance, from science and technology to entertainment and design, from innovation and robotics to qualitative breakthroughs within social interactions. The main question that our audience is waiting for an answer on will be "What is it that we should do now to overcome the shortage of jobs due to automatization in the future?" TEDxLugano is accepting speakers applications from all over the world on a first come / first serve basis, starting with a short draft of the idea worth spreading outlined with bullet points of arguments to our email address speakers@tedxlugano.com.

Ale Agostini is an Entrepreneur in digital advertising with one mission: improving client’s ROI (Return on Investment) in search marketing, social media, web Analytics and artificial intelligence. He started his career in “traditional” marketing for Ferrero, Campari and the Bolton group. He is partner in Bruce Clay Europe, a digital marketing company founded in California in 1996. He trains more than 1000 marketers yearly in leading business schools (Il Sole 24 ore) and companies (Booking.com academy). He is the author of “Grow your career with LinkedIn”, “SEO& Content”, “Finding Customers with Google” all published by Hoepli and is a regular speaker at marketing events such as SMX, Emetrics, bewizard. (604).

Alexey Sergienko is an artist, gallery owner, author and the owner of the interactive museum of contemporary art “The Museum of Emotions.” Often called “the Russian Andy Warhol,” his work was initially inspired by pop and political art. In recent years, he has been focusing on action performance, installation, and sculpture. His performances aim to have an impact on the audience, causing changes at both the physical and the emotional level. In 2016, Alexey Sergienko held the performance named “Yoga is an art” during the “Realism” exhibition in the General Staff building of the Hermitage in St Petersburg.

Head of the Laboratory for Automation, Robotics and Machines at SUPSI University (Switzerland), Anna holds a Ph.D. in Manufacturing Technologies and Production Systems at the Politecnico di Milano and a post-doctorate in Interoperability for Adaptive Factories from the University of Bath, UK. She cooperates with industries in aerospace, automotive, MedTech and chemical sectors. Anna coordinates several projects involving RTD (Research and Technical Development) and industrial partners on an international level on robotics and complex machines for additive manufacturing. She is a member of the EU AM Platform and the IEEE Robotics and Automation Society.

Behshad leads a team of over 100 Engineers focused on developing the Google Assistant, one of the company’s most innovative and challenging computer science projects. The Assistant enables people to get things done in their world by talking to Google in a natural way. Behshad joined Google Zurich in 2006 and has worked on various areas of Search, including Google Ranking, Alerts, Conversational Search, and Now on Tap. Prior to Google, Behshad graduated from Ecole Polytechnique, where he also received his PhD in Bioinformatics in 2002. He was later a post-doc researcher at the Max Plank Institute for Molecular Genetics, focusing on algorithmic comparative genomics.

Dorie Clark is an adjunct professor at Duke University’s Fuqua School of Business and the author of Entrepreneurial You, Reinventing You and Stand Out, which was named the #1 Leadership Book of 2015 by Inc. magazine and one of the Top 10 Business Books of the Year by Forbes. A former presidential campaign spokeswoman, the New York Times describes her as an “expert at self-reinvention and helping others make changes in their lives.” A frequent contributor to the Harvard Business Review, she consults and speaks for clients including Google, Microsoft, and the World Bank. Bestselling author, public speaker and branding expert Dorie Clark is passionate about helping others take control of their professional lives and make an impact on the world. Find out how a “portfolio career” can be key to job security in an uncertain world.

Fateme Banishoeib is a strategic leadership consultant for teams and organizations seeking transformational change. Her specialty is creating cultures of innovation and inclusion. She understands corporate environments from having spent years leading them as a Fortune 500 executive. Fateme is the founder of ReNEWBusiness a think tank and consulting firm that helps leaders architect their organizations for innovation, inclusivity and integrity. A published poet, her latest book “The Whisper”, charts the journey from leadership of self to leadership of others.

Frank Barkow is the founder and partner at Barkow Leibinger in Berlin, an educator, researcher, and practicing architect educated at Montana State University and the Harvard Graduate School of Design. Originally trained as a carpenter he is now a visiting design professor at Princeton University and Harvard. Barkow’s interdisciplinary and discursive attitude allows his work to grow and respond to advancing knowledge and technology, making the practice an international leader in digital and analogue fabrication techniques as well as in the application of new materials.

Gionata Zanetta a.k.a. GIONATA (also referred to as the music band led by Gionata Zanetta) is an swiss musician, film director, author and developer artist.

Harald Port has been advising leaders on enhancing corporate culture for over 15 years. His passion is to help companies create business value by building high performing cultures. He is a founding partner of PvL Partners, a strategy boutique consulting firm in Zurich. Harald believes the culture to be the biggest asset for his firm and makes it a daily priority for everyone to further shape it. He grew up in an international, mainly German, Swiss and US environment, completing his studies in 2000 in Zurich, Switzerland.

Henrique Jorge studied IT (Programming and Analysis) in Portugal and was present in the nascent stages of the Internet revolution. He has successfully driven an IT company for the past 22 years. He is best known for launching the new social network ETER9, which relies on Artificial Intelligence to create a Counterpart – a Virtual Self of every user that learns through usage and stays in the system interacting with the world as the user would even when s/he is absent. Henrique Jorge takes the exploration of AI potential a step further, proposing a concept of digital immortality by merging human thoughts with machines.

Jamil El-Imad has built a portfolio of research in collaboration with a number of world-class institutes and universities such as the Swiss Federal Institute of Technology in Lausanne. His is interests are in Virtual Reality (VR), brain signal analysis, Big Data and Brain Computer Interfaces (BCI). With his team, he is developing algorithms for epilepsy prediction and other neurological disorders. Jamil is also working on the use of VR in the treatment of phobias and in democratising human experience as well as collaborating with a team that is launching a bio-sensory cloud service offering Big Data management, storage and processing solutions.

Kathryn Hess Bellwald graduated with a PhD in mathematics from MIT at the age of 21 and was then a postdoctoral researcher at the universities of Stockholm, Nice, and Toronto, and, finally, at the EPFL, where she became titular professor in 1999 and associate professor of mathematics and life sciences in 2015. Her research concerns both pure mathematics and innovative applications of mathematics in material science, computer science, cancer biology, and neuroscience. In 2008, she created the Euler course, an accelerated, six-year mathematics program, unique in Europe, that enables local children who are highly gifted in mathematics to realize their potential. She has four sons.

Wyatt Newman is a professor in the EECS Dept at Case Western Reserve University. He has multidisciplinary degrees from Harvard, M.I.T. and Columbia. His research in robotics and intelligent systems spans over 30 years and includes 12 patents, over 150 publications, and a new textbook on the Robot Operating System. He is a former NSF Young Investigator and has been a visiting fellow at Princeton, U. Edinburgh and U. Hong Kong. He led robotics teams in the 2007 DARPA Urban Challenge for autonomous vehicles and in the 2015 DARPA Robotics Challenge. Dr. Newman is a technical advisor to Robo Global. 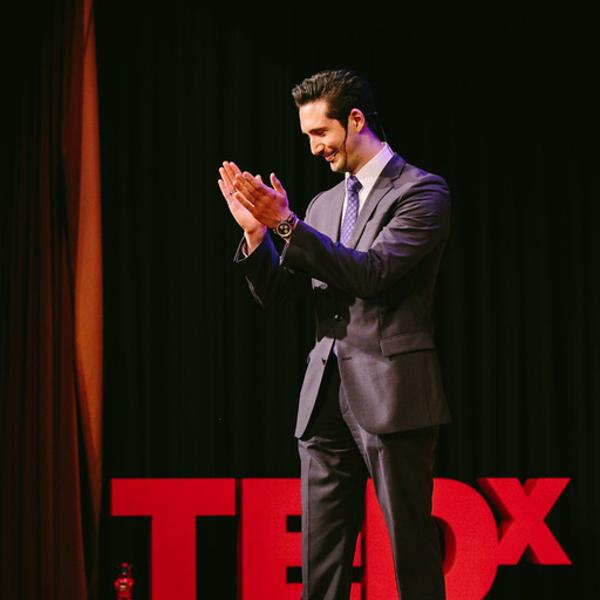 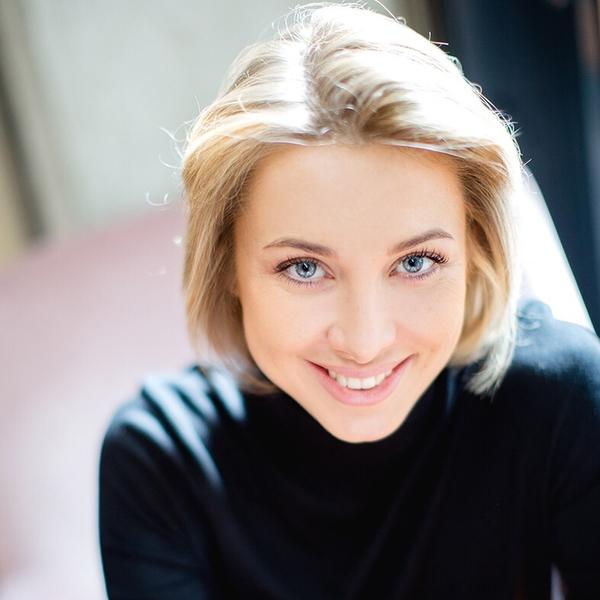