Dr. Ashok Karania is an entrepreneurial leader with more than 15 years of senior management experience in strategy, sales, alliances and client relations. He is the Vice President for Europe Business at Infostretch and is responsible for introducing cutting-edge Silicon Valley innovations and expertise to European enterprises. He is an active member of various industry think-tanks and works closely with various industry alliances, academia and government bodies. He is actively driving Gujarati Localization Initiatives through Gujaratilexicon, Digital Bhagwadgomandal, Lok Kosh, etc. Ashok is equally passionate about his interests and hobbies. The movie aficionado holds a PhD in Indian film industry and the wanderer’s soul is on a mission to visit 100 countries. He is a popular speaker and has shared his insights and experiences at various forums including NSTC London, SQD Vienna, MIT AIT Speaker Series, TiE, CII and Mobile Monday.

Currently a resident doctor in psychiatry, he started stand up comedy as a passion, he has evolved into one of the fastest growing names in stand up comedy in the Indie scene. He has performed at a variety of events starting from open shows with crowds more than 5000 to corporate get togethers’. He has also given a variety of talks ranging from “Handling exam stress” to “Life beyond medicine” at various reputed social institutions including reputed clubs like Rotary, Lions, etc.

We see a very few people cracking CA in their very first attempt and Karan was one of them. Since 2012, he has been working as a Legal Consultant with a 40 year old Consulting Firm, Joshi Brothers, which operates exclusively in areas of Labour and HR Laws at Jamnagar and Kutch. He has also been performing and promoting the art of Stand-Up-Comedy since 2015 in various Tier 1,2 & 3 cities of Gujarat State. The diversified performances in past 1 year include Professional Conferences, Old Age Homes, Social Gatherings, Open Mics at Cafe, College Fests, Auditorium shows and shows with Established Comics of the Country. He is the Co-Founder of a Comedy Club called 'The Comedy Jams' which is based in Jamnagar city which performs and promotes Stand-Up-Comedy.

Having business in his blood he joined his 40-year-old company Lokpriya group involved in non-ferrous trading as a trainee in the year 1999, during his early college days. Being a day dreamer he always had an urge of thinking, implementing and upgrading the current business systems. He believed in doing things differently in business. This urge of doing something new differently helped him to establish and operate three inversely related industries namely Engineering, Education & Entertainment (E3). Today he operates a highly modernised components manufacturing unit, a Passion driven education system LOKPRIYA Providentia International School and E 3 Productions currently involved in production of Regional Movie. He believes that no business can make loss if thought, conceived, implemented and managed well. The ability of multi tasking is a god gift and he loves it. 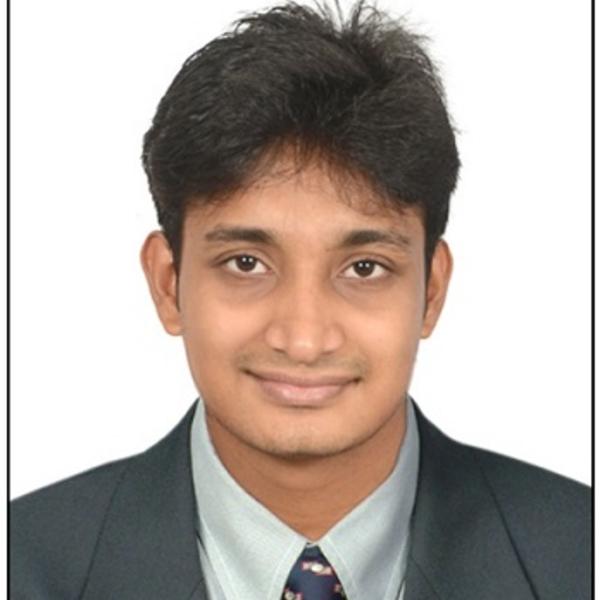 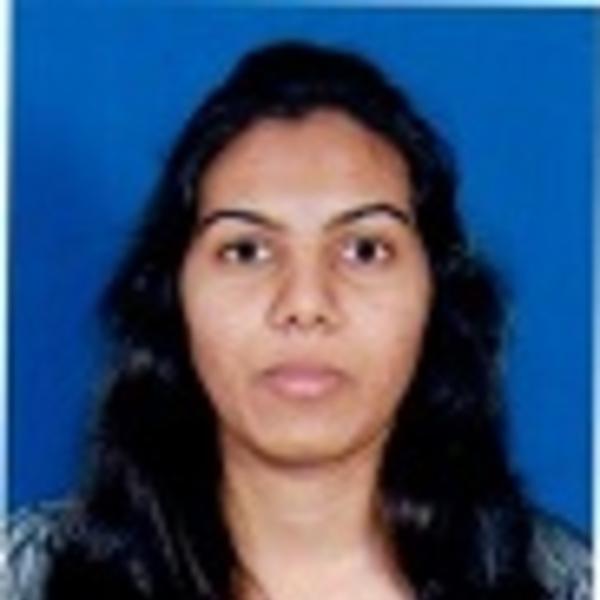