Theme: One of One 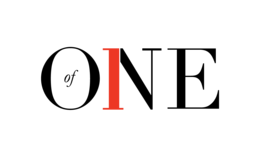 Back for the second time, TEDxGrantPark 2017 will shine a light back on the true, unique, and powerful potential hidden within all of us. More than just self-improvement, we're interested in the results of this thinking - the lessons it brings, questions it raises, and solutions it may lead us to.

This year's TEDxGrantPark will provide a chance to learn from speakers who embody, challenge, and expand what is possible when unequivocally embracing their individuality in their passions and expertise.

Erik is a researcher, technology geek, occasional entrepreneur, and experimenter with a background in advising food companies of all sizes. His work focuses on determining the size of markets today and how big they could become in the future. He is also the author of "Team Next: A Foundation for Building Agile Innovation Teams," a book on designing innovation teams and is passionate about finding connections where we first might not think to look.

Jasmine is the CEO and Founder of Five to Nine, a social community that unites aspirational millennial leaders through shared experiences and events. Five to Nine was born out of Jasmine’s post-college experience in Chicago, where she noticed building a network as an emerging professional was hard. To help others in the same situation, Jasmine wanted to create a community that focused on young professionals’ aspirations - or what she calls their “5 to 9s.” Five to Nine brings together like-minded, cross-industry millennial leaders over unique experiences such as knowledge panels, community service, and rock climbing. This community fosters support, agency, and exploration that leads to meaningful connections and living for more than one’s job title. Jasmine and her company have been featured in Chicago Inno, Chicago Tribune, Technori, Bootstrapping in America, and Brad's Deals' Women in Tech Accelerator. Jasmine is a proud graduate of the University of Notre Dame and loves to salsa dance. In addition to her passion for connecting people, she loves to inspire others to create their own opportunities and take the leap to achieve them.

Jodi is the founder and creator of the award-winning Go! Go! Sports Girls line of dolls, books, and apps encouraging healthy and active play over fashion and body image. Jodi is an entrepreneur, activist, and consultant in the movement pushing media and retail to do a better job portraying girls beyond stereotypes. She is a leader in the toy industry and has been breaking gender stereotypes since 2009, when she launched the plush sports dolls built in specification to a real girl's body. Her inspiration came in 2007 after shopping for a doll with her then 9-year old daughter and finding a doll named “Lovely Lola” with belly-baring clothing, high heels, and make-up. Jodi knows the importance of emphasizing what a girl's body can do versus what her body looks like. She has been featured by national media outlets, including The Today Show, Forbes, Upworthy, Parents, Shape, Self, Runner's World, Advertising Age, Good Housekeeping, Chicago Tribune, New York Times, and Huffington Post. In 2016, Jodi was invited by The White House to participate in conferences on breaking down gender stereotypes in media and toys. The Go! Go! Sports Girls brand was acquired by Jazwares, an established cutting-edge toy company.

Margo is a psychotherapist, coach, retreat speaker, and women’s mental health advocate with over 25 years of clinical experience. She specializes in researching and developing gender-specific therapeutic insights that empower women to appreciate and honor the power of their voices. She is a highly sought-after speaker, having developed a series of workshops which focus on empowering women to amplify their voices. Margo is also the co-creator of the DASH Conference for Women, an adjunct professor at Huntington University, and the author of the forthcoming book, The Ten Habits of Women Who Have Found Their Voice. Oh, and she dances flamenco for fun!

Nick helps people give a damn, embrace radical generosity, and truly live a meaningful life. He accomplishes these activities by trying to be the best husband, father, neighbor, consultant, podcaster, speaker, writer, and entrepreneur he can be. He has traveled to over 30 countries engaging in humanitarian work and exploring the beautiful people and places in the world. His happy place is spending time with people over a tasty cigar and an amazing cup of coffee.

Parker’s 2014 Indiana University commencement address was the subject of a nationally televised commercial and featured by outlets such as CNN, NBC's "TODAY," and People – and has inspired people in all 50 states, as well as in over 200 countries and territories worldwide. Following his address, Parker traveled the country to speak at conferences, universities, and high schools. At the age of 21, Parker joined the National Republican Senatorial Committee as its War Room Director; by 22, he was promoted to Press Secretary. Parker is currently the Communications & Research Director for Cavalry, LLC, which recently ranked second on POLITICO's list of "the most powerful people and groups in Washington." While a student at Indiana, Parker served the offices of Senator Marco Rubio, FOX News, U.S. House Majority Leader Eric Cantor, the U.S. House Committee on Homeland Security, and New Jersey Governor Chris Christie.

Steven’s goal is to exemplify education so that it becomes synonymous with his name. He is passionate about teaching the next generation that anything is possible with dedication and hard work, a message he shared for 7 years as a band director and advisor at UIC College Prep on the west side of Chicago. In this role, Steven was able to build hundreds of strong relationships with youth and guide them on their journey through high school and beyond. One of the highlights of Steven’s career as an educator came in 2014, when he was selected as a winner of the Fishman Prize for Superlative Classroom Practice. Joining the ranks of some of the best educators in the nation has humbled Steven and led him to expand his impact on education. As a recent settler in New Orleans, he seeks to continue his educational goal by assisting schools in providing productive learning minutes for every student - 100% of the time. When Steven is not teaching or making an impact on the educational scene, he can be found spending time with his loving wife, leading studies in his faith, and enjoying the wonderful blessing of a life lived in service.

Timothy is a lifelong artist, having grown up amidst the scents, dust, and beautiful paintings of his father’s Chicago studio. Exhibiting a passion for drawing, he was first trained by his dad, William Chambers. Later, Timothy trained with other exemplary artists - Cedric Egeli, Joanette Hoffman Egeli, Sebastian Capella (who studied with Joquin Sorolla), and Henry Hensche of the Cape Cod School of Art (who studied in the lineage of Charles Hawthorne, William Merrit Chase, and Claude Monet) - who are part of the great heritage of American master painters. Timothy’s solid draftsmanship established him among the world’s best portraitists, and his foray into impressionism with Henry Hensche sets his colorful landscapes and portraits apart from the crowd. Few artists, portraitist or otherwise, are able to marry color and draftsmanship in such a passionate embrace. At the age of 30 and shortly after taking second place out of 1500 entries in an international art competition in New York City, Timothy was diagnosed with a disease that steadily robs him of his sight and hearing and has since left him legally blind. Despite this devastating diagnosis 24 years ago, Timothy has carried on his artistic passions and become a remarkable and extraordinary artist. 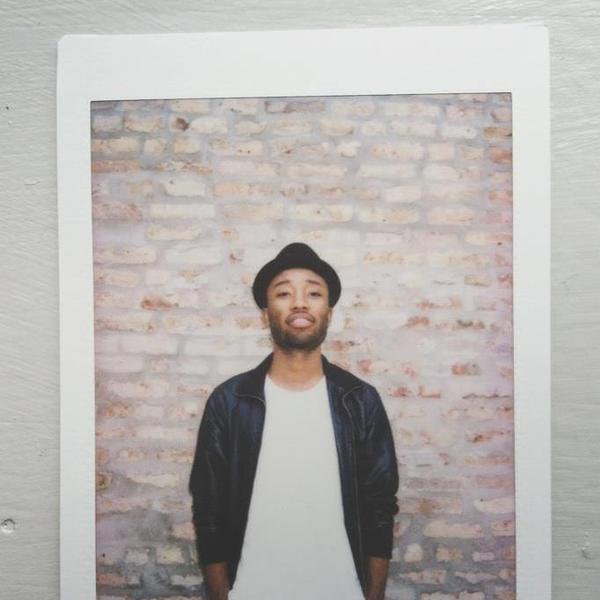 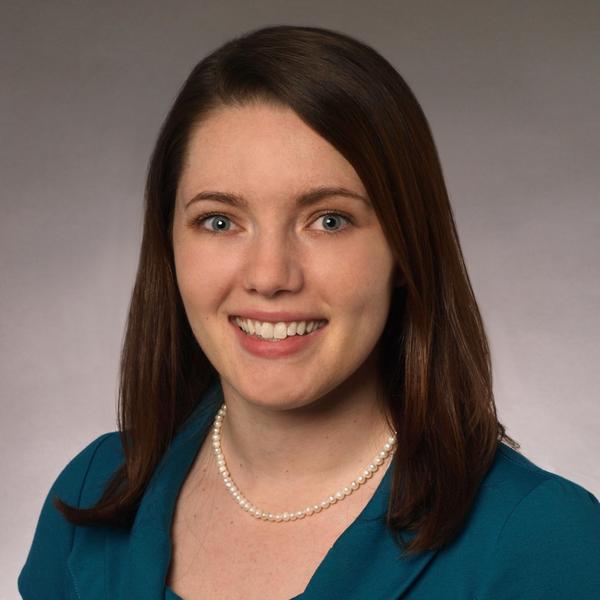