A collection of speakers presenting innovative commentary on the importance of connectedness in a modern society.

"Circle Connections" — Jim Cowie is a Mathematics teacher, plus a music teacher of violin, viola and guitar. He provides djembe, drumming workshops in schools, councils, businesses and welfare organisations. Having graduated with a Masters in Special Education in 2014, he continues to follow his keen interest in engaging youth. In the last decade, much of Jim’s work has involved NETschool, an alternative educational setting for disengaged youth, many living with mental health issues. It presented Jim with challenging work and a unique opportunity to introduce a drumming program to help build resilience amongst the students, with significant success. There are numerous examples of students in states of heightened emotions, involving themselves in the drumming group activities, returning to a state of calm. Drumming helped these students reach an appropriate state of mind for learning and engagement. With a passion for connecting people,

"Every Underdog Needs a Pack" Joanne Baker is the Founder and Managing Director of the charity, Righteous Pups Australia. Righteous Pups Australia Inc. began in 2003 and is best described as a community of ordinary, everyday people who have come together with one purpose in mind and that is to work together to BRING PROMISE TO LIFE in the lives of children with disabilities, at risk teens deemed to be at significant educational/psychological risk and young people with disabilities. We believe we are all born with a unique promise etched into our DNA and that promise unlocks our potential, passions and purpose in life. Every life matters and we need each other to bring our promise to life and make our difference for the betterment of humanity. When people come together as a community they are capable of the extraordinary. How do we bring promise to life? We raise Champions and launch Heroes. Education 2017, Master’s Degree in Canine Life Science, Bergin University, R

"Maintaining Human-centric connectedness, in a future AI World" Joe Ciancio is the founder and Managing Director of Maxsum Consulting. After graduating from the University of Melbourne and the prestigious Tokyo Institute of Technology, Joe worked in IT and electronics in Japan, Silicon Valley, and across Asia and Europe before bringing his global insights back to Bendigo to found Maxsum in 2001. Joe has a real passion for innovation – not just tech for tech’s sake. His driving force is strategy and helping business leaders find solutions to challenges that will generate opportunity and real outcomes. Today Maxsum is the largest locally owned IT service provider in Central Victoria and was named one of the Top 50 fastest growing technology companies in Australia in the 2015 CRNFast 50 awards.

"Connecting Lives, Building Community, Nurturing Creativity, Producing Excellence"Julie Lovell has directed theatre groups for over twenty years, in both the USA and Australia. She is the Producer and Director of Nexus Bendigo Youth Theatre, a community program for teenagers where her passion for the Performing Arts is combined with her love for seeing young people reach their full potential. Julie is also the Lead Drama teacher at Victory Christian College, directing ten major musical productions from 2007 - 2017. She believes the Performing Arts provides a powerful platform and unique opportunity to connect lives, build community, nurture creativity and produce excellence.

"Short Story Long: How Storytelling Changes Us" Kate Lawrence spent 17 years as a community lawyer, working for community legal centres and Victoria Legal Aid. By the circuitous route of local government, community engagement and disaster preparedness, she is now obsessed with story, women’s leadership and teamwork. Kate teaches women activists, visionaries and collaborators to use self awareness and discipline, storytelling, public speaking and group facilitation processes to bring about change. Kate lives in the bush town of Macedon, and hosts a monthly community storytelling night in Woodend, and a women’s storytelling night in Melbourne. Kate regularly tells both folk and personal stories, she is a two-time Moth Story Slam winner, and she has a deep and abiding faith in human stories orally told. In random order, she is a trained and experienced group facilitator, Vice-President of Storytelling Australia Victoria, a widow with three children, and a life member of the Victoria W

After graduating from Girton in 2008, Sam was accepted into the Bachelor of Environments at Melbourne University. Highlights of Sam’s tertiary studies included a semester of exchange in Sweden at Lund University, being an active member of the Ormond College student community and making his debut for the Australian goalball team at the IBSA World Games held in Turkey in 2011. Sam then began his career with ANZ Bank in 2013 as a customer service consultant at the ANZ Melbourne call centre. Sam exceled in this role and was awarded through the ANZ CEO Recognition Program, along with 75 other employees from across the bank. In October 2014, Sam secured a coaching role at the call centre which enabled him to develop and motivate others who were currently employed in his previous position. It was during this time that Sam acquired an interest in process refinement and simplification, leading to his promotion to the current ANZ position he holds as a busin 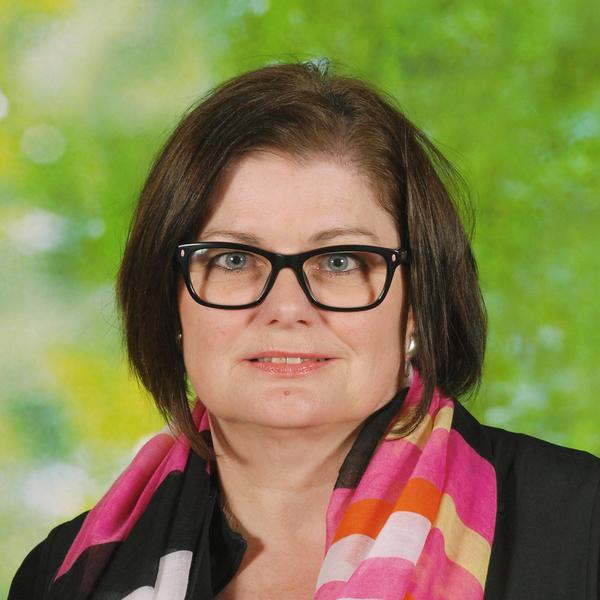 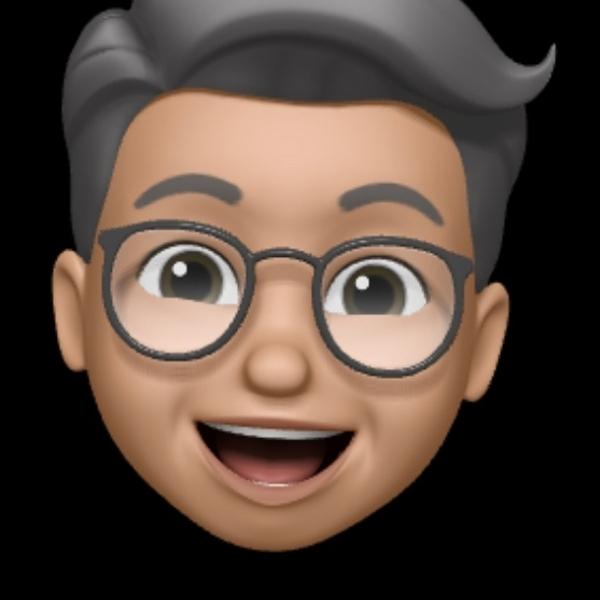