We are pleased to formally announce our first ever TEDxYouth event at BISS.
The theme of this year's event is 'Hello, Future." The pathway to the future is infinite, and the outcome is also infinite. This year, we will be exploring potential ways that humanity can reach the future. From the smallest of sub-atomic particles to the boundless space that is yet to be explored. However, humanity’s future starts with each individual. You.
Your future is infinite. Your imagination is infinite. Your creativity is infinite. TEDxYouth event will gather the elite minds of our world and sparkle ideas within yours.
Your future starts here at TEDxYouth.

Alan Flesher’s persona is characterized by renaissance thinking, creative resourcefulness and pragmatic follow through. He communicates with clarity, exploring and discovering the possibilities of an idea, adding dimensional substance to its orchestration. Originality is at the core of Alan’s vocabulary encouraging quality consciousness and creative inspiration, mentoring his clients to convert their dreams into reality on their journey toward the future.. Reinforcing their ability to achieve; with simple sentences that begin with two words: “I can, I am, I will; compared to, I’ll try,” that is an ineffective, non-committal phrase that postpones action and positions one securely on the fence to accomplish nothing. We can creatively accomplish what we think we can to the extent that we believe in what we think! To create instead of imitate is the ticket to ride the future!

Since beating the SAT and Harvard’s college admissions process, Alex has been on a quest to mentor high school students and help them become successful—often times more successful than he ever will. In his senior year of college, he started his company Ivy-Way as a “bizarre life experience.” At that time, he thought Ivy-Way could either be a successful business or a disastrous idea that he could look back and make fun of it years later. Luckily, it was the former: a few years and thousands of students later, Alex abandoned his job as the Head Teaching Fellow at Harvard and his boring dream of working in tech or finance to move to Shanghai and devote his full attention in education. When Alex is not working, Alex writes apps, practices photography, and wonders when he’ll get back to dancing hip-hop again.

Melissa Ngui is a marketing professional who recently redesigned her life to become a social entrepreneur. She coaches women on how to redesign their lives to create more joy and meaning through social-impact business. She runs a blog and podcast where she shares stories of successful female entrepreneurs who have redefined what success means to them to pursue their passions. She hopes to empower more women to see impact entrepreneurship as an alternative lifestyle to the traditional corporate career.

Michael Hauge serves as Founder and Managing Partner of LearningLeaders. He designs and leads custom workshops and seminars that empower executives and their teams to engage and interact with greater confidence and cross-cultural understanding, ultimately leading to improved business outcomes. Additionally, he manages long-term strategy and partner relationships for the company.

Nicole is a year 13 student who is currently living in shanghai. She has lived in Taiwan and America and has multicultural experiences from her attendance in various international schools in Shanghai. Nicole has also worked in an Argentinean company in Shanghai as a sales person. In her TED Talk, she will be addressing the power of giving as this way of living has benefited her life greatly and has allowed her to change her perspective on many things in the world.

Sarah Ryan is 17 years old. She is Irish but has been living abroad for the majority of her life. She has lived in the Philippines, Vietnam, Guangzhou and now Shanghai. She created a female empowerment club in year 12, and in the same year has gone from being vegetarian to vegan. Her TEDxYouth speech is an accumulation of the principles and lessons she has learnt throughout her number of years.

Growing up in a third culture environment, Sheena has adopted a multi-dimensional perspective to help her become more aware of the various dynamics that exist in our society. She has a knack for debating against mainstream ideas and enjoys looking into subjects with a rather peculiar mindset. The current generation is constantly reminded that they are the key to creating a better future. Sheena likes to think she holds some answers that could benefit our world...to some extent.

Stefanie Vallee is a Canadian entrepreneur living in Shanghai, Top 100 Global Coaches and Super Women Achiever Award. She has achieved 10 Canadian Championship Title, 4th in the World in 2012 in white water kayaking. She sold one of her artworks to Ma Huateng for 1.9M RMB, achieved without using a brush using water. She supports as a Coach the emergence of mindful industry leaders. 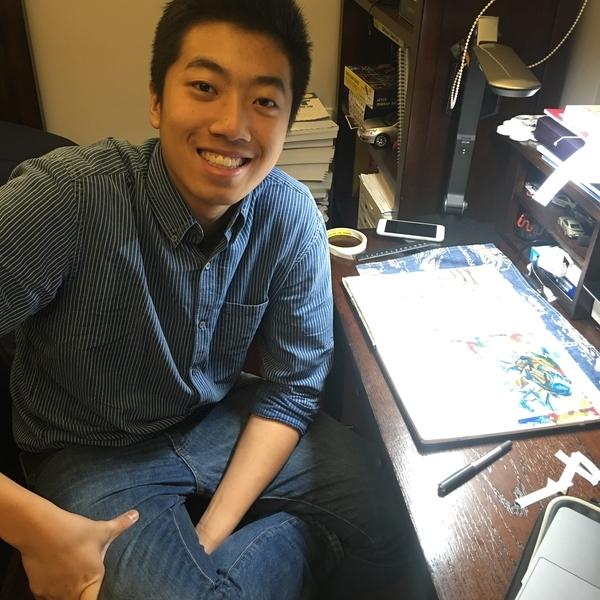 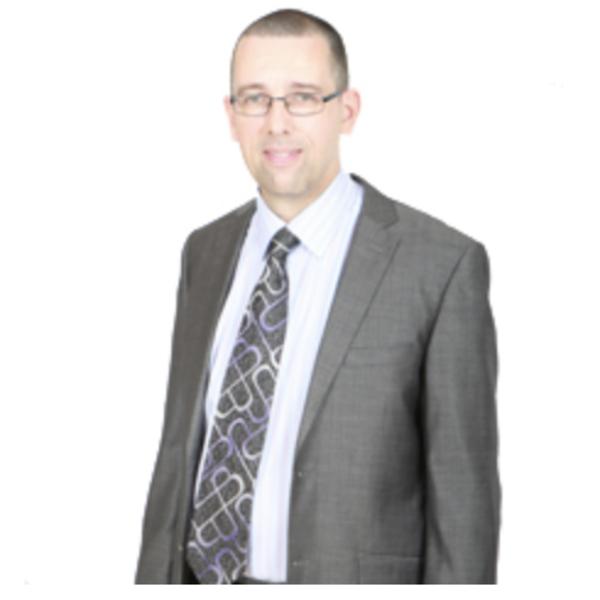