The OIST Graduate University was established to conduct internationally outstanding education and research in science and technology. Since its formation, OIST has attracted world class faculty and students form over thirty countries and has become a melting pot of ideas where people from myriad backgrounds and disciplines work together on challenging problems. Great ideas are fostered in an environment in which people meet and work together beyond the boundaries of traditional scientific disciplines. The amalgamation of ideas is not restricted just to science but encompasses various aspects of life. This has created a community that interacts at an unprecedented level of depth and coverage. This unique feature of OIST, where knowledge is freely exchanged, inspired us to host a TEDx event that would showcase to the world ideas about communication, science, history, philosophy, and nature, that would lead us to the future and contribute to promoting the advancement of creative minds in Okinawa, Japan and throughout the world.

Question regarding the event? Please contact the TEDxOIST organizers: TEDxOIST@oist.jp

Mohamed Atwa is a PhD candidate in experimental physics at the Okinawa Institute of Science and Technology. He’s made friends (and frenemies) in Boston, Cairo, Stockholm, and Tokyo over the course of a rich and colorful STEM career. He’s interested in Materials Science, specifically how nanomaterials could be used to kick fossil fuels to the curb, once and for all. Off hours, he occupies his time with Japanese animation, Egyptian stick dancing, and heated bickering with friends about the cosmic quandaries of the universe.

Peter Gruss' research career focused on gene regulation; among his most important discoveries was what is now referred to as enhancer and the identification and functional analysis of Pax genes. He believes that the landscape of science should be highly international, interdisciplinary, diverse and widely networked. As a leader, he is a strong advocate for excellence in science, Open Access, high-trust funding of basic research and technology transfer. Despite his busy schedule, he finds time to enjoy many hobbies, including kayaking and snorkeling near the many beautiful coral reefs of Okinawa.

Shawn specializes in capturing the flora and fauna of Okinawa, Japan. Equally at home on land and underwater, Shawn has documented rare and endemic species from birds and reptiles to nudibranchs and shells. Shawn specializes in creating motion in still photographs, fluorescence photography, environmental awareness and the protection of endangered species. Shawn is long term resident of Okinawa, whose purpose of achievement drives him to get that once in a lifetime photograph of never before seen animal behavior. Shawn also has a species of sea snails named after him (Hemilienardia shawnmilleri, Sinezona milleri).

Zoologist specialized in the chemistry of snake venoms

From the age of five, Steve knew that he wanted to become a zoologist. This was a reflection of his father’s love for living things, and also a result of his mother’s tolerance for and encouragement of his interests. From that time forward his poor family lived in his zoo. Over the years, he captured, kept, and released hundreds of turtles, lizards, and snakes, many of which lived in cages in his parents’ bedroom, which was upstairs, and received more sun than his own room. With such strong support from his parents, Steve obtained his PhD in zoology and spent his career working as a toxinologist, specializing in the chemistry of snake venoms. Steve worked as a Professor of Chemistry and Biology, before becoming the Technical Editor at OIST. He continues to do research on venomous animals along with his official responsibilities. Steve is a true outdoorsman!

Vienna strives to understand how different microbes interact with each other and the environment. During her PhD she worked on the natural ecology of Baker’s and Brewer’s yeast. Despite being used by humans for thousands of years, little is known about the life of wild yeast in nature including their natural habitat. Vienna contributed to the identification of the wild yeast’s natural environment and microbial interactions. In her current position, she has decided to tackle the difficult, yet important, question of how microbes in the bodies of animals can lead to their well-being. With her love for nature, and enlivened by a passion for heavy metal music, Vienna will never tire of exploring the mysterious world of microbes.

Born in Russia, raised in Israel, married in Czechia, kids in the US and Canada, and currently living in Japan, Yasha has been places. Growing up a math nerd, it took him some years to appreciate that fact that Nature was a math nerd too. He enjoys collecting stories that shed light on the history and inner workings of the world. Yasha is a fan of all sciences, but physics is his forte. In his work, he tries to sneak up on the question of how gravity and quantum mechanics can coexist in a universe that is constantly expanding, that too at an accelerated rate. He approaches science hedonistically, and has been able to get away with it so far. 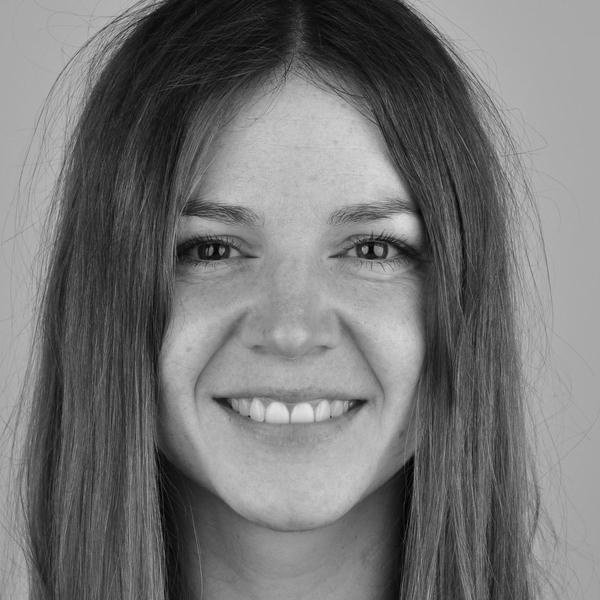 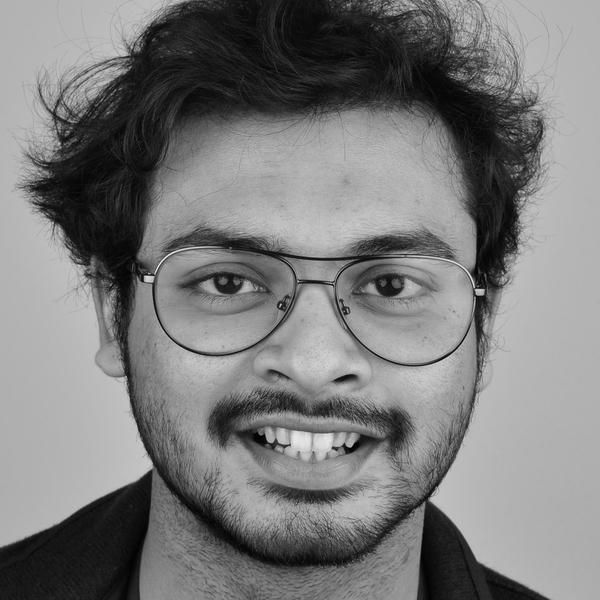