TEDxNIU's Conference this year is made up of 8 speakers including professionals in fields such as: computer science, cancer research, personal branding, language barriers, and entrepreneurship. The theme is Pushing Limits and each speaker will touch on this subject and how we, as individuals, can push our own limits and better the world.

Professor and Chair of the Department of Biological Sciences

Raised in St. Louis (Ferguson) Missouri, Barrie is a lifelong Blues and Cardinals fan, and a passionate advocate for science. He is currently Professor and Chair of the Department of Biological Sciences at Northern Illinois University. He earned his PhD at the University of Florida in Biochemistry/Molecular Biology and has held previous academic positions at Massachusetts General Hospital/Harvard Medical School in Boston and Saint Louis University. His laboratory studies the role of amino acid transporters in cancer cell growth and survival – and their potential as therapeutic targets secondary to metabolic derangements in tumors, particularly for the amino acid glutamine. The National Cancer Institute has supported his research. He enjoys cooking for friends/family, wine, “football Sundays”, gardening and nature, as well as running. Also enjoys food, a little too much… along with his family’s three dogs, thus the running. His metabolism is the only thing that has become more efficient

Ghada Shakir is an Arabic from/intoEnglish translator, localizer and interpreter, born in Iraq and raised between Iraq and the United Kingdom. Ghada holds a Master’s Degree in Computer Science from Eastern Michigan University and a Bachelor of Arts in Translation and Interpretation studies from Al-Mustansiriyah University, Baghdad, Iraq. Her early in life exposure to different languages and cultures drove her to pursue a career as a linguist. Currently, she is a Director of the Midwest Association of Translators and Interpreters (MATI) and the Administrator Assistant for the Arabic Language Division at the American Translators Association (ATA). Also, Ghada is the President of Gingkos Inc. Translation, Localization and Culture, a language company in Milwaukee, WI. She deals with the challenge of the language barrier and cultural misunderstanding every day. Her ultimate goal is to ease communications, and to connect people.

Born and raised in the western suburbs of Chicagoland, Jim is an alumni of Northern Illinois University. He left a successful media career with the Tribune company to found Diveheart, a non profit based in Downers Grove that helps facilitate Adaptive Scuba Therapy/Training programs around the world for people with disabilities. Jim refuses to draw a salary for this work with Diveheart which has helped launch programs in China, Australia, Israel, Malaysia, the United Kingdom and all over the Caribbean and United States. Jim is a Rotarian, Lion, Shriner, and collaborates with service organization around the world to build Scuba Therapy/Training programs on a community level.

Brought up by educators, Kelly was raised in an era of innovation and change. She has seen the birth and death of space flight, Alan Turing’s introduction of the modern programmable computer, and science fiction that dares to explore time travel, mind control and technology beyond our wildest imaginations. She is inspired to work at the intersection of creativity, imagination, science and engineering to improve the human condition. She is a Senior Research Scientist, Director of Visualization and Interim Director of Education & Outreach at the Texas Advanced Computing Center at The University of Texas at Austin. She received her Bachelors/Masters in Computer Science from Texas A&M University and a PhD in Computational Engineering at Mississippi State University. That PhD (a mix of Computer Science, Mathematics, and Engineering) taught her the promise of interdisciplinary research, the value of understanding the why before being taught how, and her deeply buried skills in mathematics.

Steven was born and raised in Chicago therefore making him a hometown native. He is a published writer for several local magazines including High Fashion Living, Scene Chicago and Brooklyn Cloth. He has also been featured on websites modeling clothes for well-known brands such as Timberland, Brooklyn Cloth, Bonobos, Stacey Adams and more. A men’s fashion blogger and founder of Straightfunction.com for two years and growing. When you think of men’s fashion in Chicago you think of him. His background consists of a bachelor’s degree in the fashion industry from the International Academy of Design and Technology. Steven’s origin and skills differ him from his peers. He has worked in many high luxury suit stores to make him an expert.

Syed Umar Warsi is a spoken-word artist and entrepreneur, originally from Flushing, NY. He graduated from NIU in 2013 with a B.S. in Family, Consumer, and Nutrition Sciences and then completed his MBA at Indiana University. While in grad school, Syed worked full-time as the Director of Supported Living Services at Bona Vista Programs, Inc. serving families and individuals with intellectual disabilities for three years. Syed is also the co-founder of “Book A Muslim”, an agency that promotes and represents Muslim speakers, artists, performers and allies (www.bookamuslim.com). Syed lives in Madison, Wisconsin with his wife and two year old daughter, Sarina. He loves to cook for his YouTube audience and vlog called “The Maria and Umar Show”.

Tim Aurand is the James E. Thompson Professor of Marketing at Northern Illinois University where he teaches marketing principles, marketing management, and brand management. Tim’s research interests include branding, sport and higher education marketing, and reengineering. He has published over 40 articles appearing in journals such as the Journal of Marketing Theory and Practice, the Journal of Product and Brand Management, and the Journal of International Marketing. Before entering academia Tim worked in marketing positions at General Motors, Caterpillar Tractor, and Honeywell and was a seminar speaker for over 25 years at the University of Wisconsin Madison’s Executive Education Center. He has earned degrees in marketing and business education from Northern Illinois University, Southern Illinois University, and Arizona State University. Tim has been honored with numerous teaching awards including the NIU Excellence in Undergraduate Teaching Award, the NIU Athletics Professional Exce 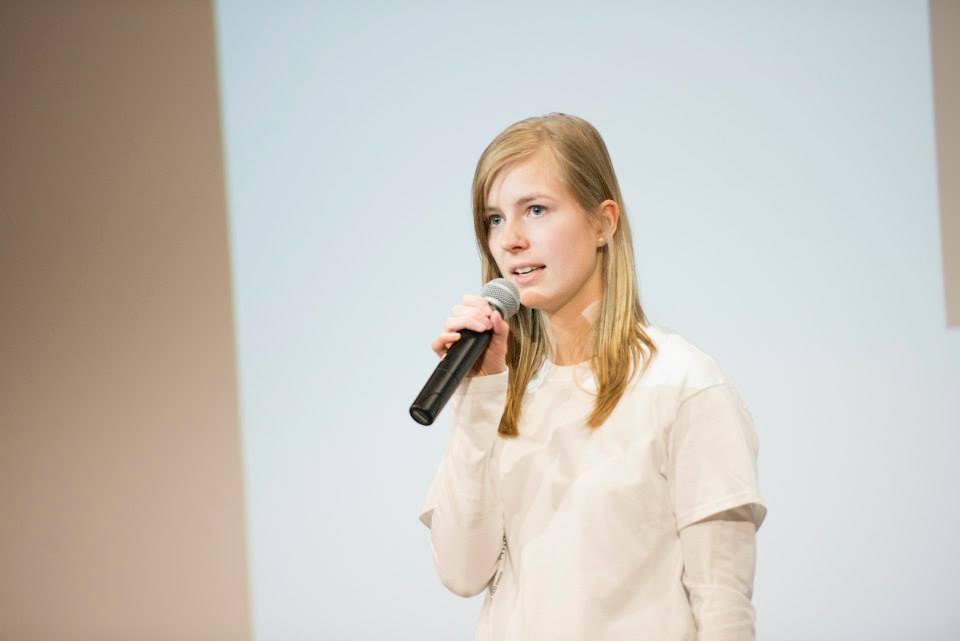