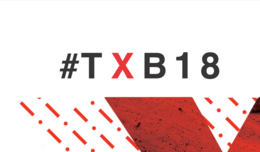 As we move deeper into an interconnected paradigm, what are the elements that will comprise the new world? Join us at the inaugural TEDxBethesda event on Saturday, March 3, 2018 for inspiring TEDx Talks by native/local executives, creators, and change-makers of all kinds. Enjoy a fully catered intermission, dynamic performances, TED Talk video screenings, and six live TEDx Talks at the beautiful AMP by Strathmore venue. Be sure to visit www.TEDxBethesda.com (coming soon).

Bri Hall is a millennial Youtube star best known for her lifestyle, beauty, and fashion vlog. She's amassed a following of over 615,000 Youtube subscribers and nearly 30 million views. She is also a talented artist, entrepreneur, and animator, and has been a part of campaigns for globally-recognized brands including Google, Special K, Suave, Vaseline, and many more.

Garrett Taira was born in Shady Grove, Maryland with a rare medical condition called Chronic Intestinal Pseudo Obstruction—which requires daily IV nutrition, regular hospitalizations, and surgeries throughout his life. He discovered his love for dance during his junior year of high school. In spite of all the medical hardships, he consistently overcomes life's obstacles with a positive attitude. He has been in countless performances—including being shown on Ellen and featured in Tanya Dallas Lewis' music video. Currently he is pursuing acting and dance and hopes to inspire others to follow their dreams and do what they love.

Born and raised in the twin-island Republic of Trinidad & Tobago, Josanne Francis is an internationally known steelpan performer and arts educator. Her music delivers that special 'extra' that separates her from even the greats, and catapults listeners into a unique and exceptional place. With hands that seem to float like the wings of a butterfly with a 'wand-like' touch, her music is not devoid of power when needed. Ms. Francis' music blends together and draws influences from traditional Calypso music, Jazz, Indian, Funk, Rock and Classical music—a unique mix which is not typical for the instrument. Josanne has performed at venues such as the Kennedy Center and Carnegie Hall, and has appeared as a guest artist at festivals and universities across the United States. Currently, Josanne is one of 6 Artists in Residence at Strathmore for the 2017-2018 season.

By age 24, Kenny F Harris had already become the youngest African American to perform and lead integration efforts on the James Webb Space Telescope (JWST), a combined mission between the National Aeronautics and Space Administration (NASA), the European Space Agency (ESA), and the Canadian Space Agency (CSA) that serves as a successor to the highly popular Hubble Space Telescope; however, this was not his first mission. In fact, he has completed work on four successful satellite missions over the course of his more than nine-year tenure at NASA Goddard Space Flight Center through a combination of paid internships, academic projects, volunteer positions, and career opportunities. These missions include MMS, GPM, JWST, and JPSS. Now, at age 25, Kenny continues to accomplish incredible feats and has been nominated for Forbes 30 Under 30 recognition.

Lionel has built an expertise in leading design and construction teams through the development/execution of specialty stores, hotels, as well as residential and commercial projects. Today, Lionel leads the Global Design Strategies group for Marriott International—focusing on elevating brands of the Marriott Portfolio to address the needs of the "Next Generation Traveler." Lionel was previously the Director of Global Concepts Design at Starbucks Coffee.

Tiffany Yu is the Founder of Diversability, an award-winning social enterprise to created to rebrand disability through the power of community. Previously, she was an investment banker at Goldman Sachs and Director of Business Development for Sean “Diddy” Combs’ REVOLT TV. 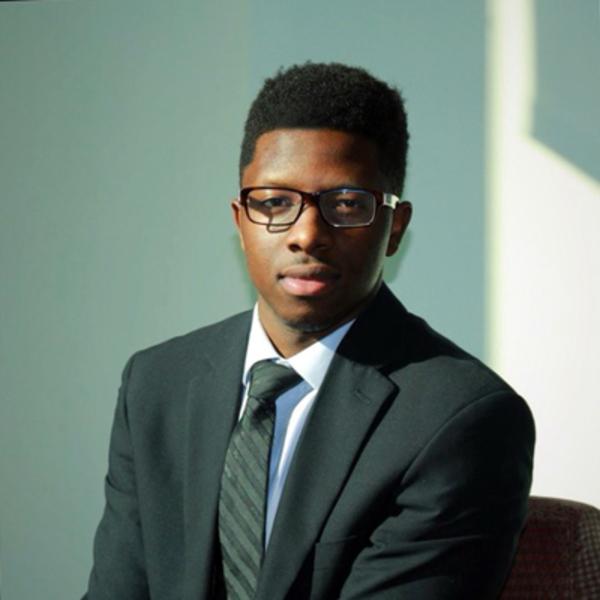 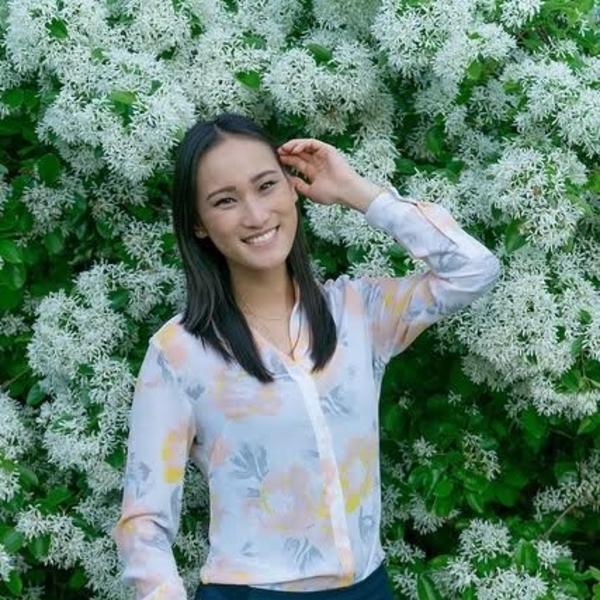