Adrià is a graduate in audiovisual systems engineering and he currently is a PhD fellow in Universitat Pompeu Fabra. On his free time, he plays and coaches basketball. He will be talking about his two major passions: data and basketball, and how to create successful projects out of your own personal interests.

Also known as Terafobia, Ana Cerezuela is an anthropology student and YouTube content creator since 2012. Author of "La viajera incandescente".

Executive Creative Director at Ogilvy Barcelona and internationally awarded campaigns creator. Invited member of the jury at the Cannes Film Festival of 2012.

Second year Human Biology student at Universitat Pompeu Fabra after studying a year in USA. In her free time she juggles between many activities such as theater, fencing, radio and writing.

Placed between the intersection of science and business. PhD in Biology and biomedical entrepreneur. CEO at Àvida Biotech. Earlier, he worked for seven years at the Barcelona Science Park and co-founded Barcelona Innovation Partners.

Professor of Philosophy at the University of the Balearic Islands. Obsessed with the spreading of philosophy and critical thinking as fundamental elements for a healthy democracy.

Partner and COO at the BCN Drone Center. He holds a BSc and MSc in Aerospace Engineering. Eorked at the Canadian Center for Aerospace Research in Vancouver and at the German Aerospace Center (DLR) in cooperation with NASA.

PhD in Mathematical Sciences and researcher of decision making. Publisher of several books. Ariño will be talking about which goals should be pursued by enterprises in order to become successful. 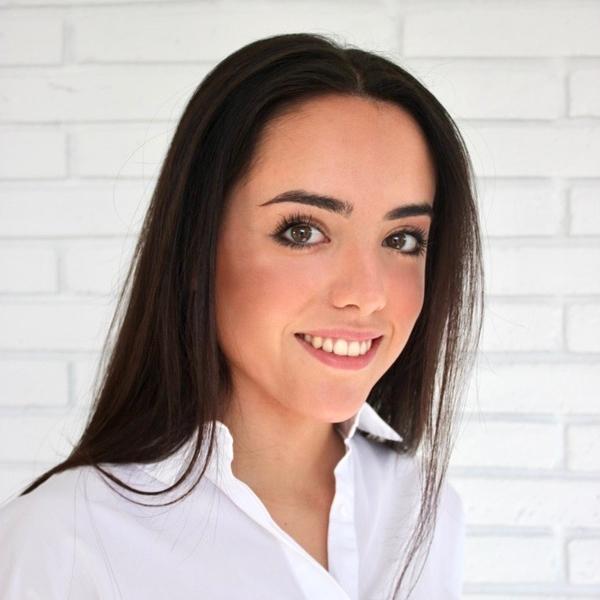 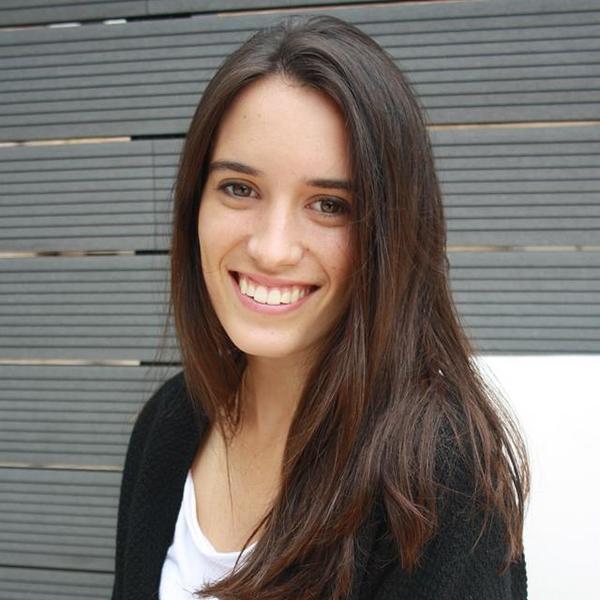