Our lives are full of exclamations. All of us live everyday where we come across some expressions of exclamation. Any idea having the elements of surprise, amazement, shock, something stunning, extraordinary or breathtaking is worth sharing.

An exclamation experience can be born out of ordinary situations making the ordinary extraordinary. Sharing the idea enables the listeners to live the situation: the good, the bad or the funny, as long as this improves their experience to be a better person.

The X in the Exclamation theme implies that the idea could be in any field such as technology, energy, mathematics, humanity, arts, culture, or basic needs. Stretch your imagination!

Carlos was born in Caracas, Venezuela and was brought to the U.S. when he was 2 years old. He has been an outspoken immigrant rights activist since 2007 and on January 1st of 2010, Carlos and three other undocumented youth, embarked on a 5 month 1500 mile journey (Trail of Dreams), completed on May 1st, 2010 to bring attention to immigrant rights. Upon completion, Carlos resumed his studies in architecture and continued his immigrant rights advocacy engaging Latinos online and through his published writings. He received IIT's Presidential Transfer Scholarship and graduated in 2016 with his Bachelors in Architecture.

Carly and Martina unexpectedly launched their music career at the young age of 13 with their first recording contract for their original single "Make Me Happy” — a song with a strong anti-bullying message. The now 15-year old twins began their music career as a result of overcoming the negativity of being bullied. They have an international, loyal fanbase and have performed at several venues across the US. Ordinary is not a word that can be used to describe Carly and Martina. They write all of their own lyrics, musical arrangements, and produce their music and music videos.

Charles Faulkner is an independent researcher on language and its effects on communication, decision-making and change. He has worked in the Silicon Valley, ‘the City’ of London and 3M, HP, IBM, HSBC and Cargill. His decision-making work is featured in books including The New Market Wizards. His popular works include the audio programs: The New Technology of Achievement, Success Mastery, and Creating Irresistible Influence. His original work on metaphoric communication and change is documented in three programs. He has lectured in 15 countries including at the University of Chicago, Columbia College NYC, the Sorbonne, and London School of Economics.

Director of Educational and Professional Development at Stuart School of Business

Jahmal Cole strives to combat poverty, crime, and the segregation of economies and opportunities. He believes poverty doesn’t have to be a life sentence and geography doesn’t have to define potential. Once a disadvantaged student, he defied the odds and graduated from college. While he escaped from the limitations caused by poverty and crime, he won’t run from them. Jahmal created My Block, My Hood, My City, the organization takes teenagers from underserved Chicago communities on city-wide explorations. Jahmal was named one of Huffington Post's 15 Inspiring Chicagoans and is the author of The Torch of Decency: Rekindling the Spirit of Community Organizations.

Jasmine Shells is a firm believer in creating your own opportunities. As a motivational speaker and startup co-founder, she encourages millennials to discover their passions through introspection and action. This passion-finding process pushed her to chase after her dreams, both inside and outside of the workplace, and helps her to inspire others to do the same. Jasmine has been featured in Chicago Inno, the Chicago Tribune, Technori and Bootstrapping in America. Her company, Five to Nine, is a Chicago-based community for emerging professionals that offers city exploration and experiential networking.

Joey Thurman is a health, fitness, nutrition expert, tv personality, and the author of 365 Health and Fitness Hacks That Could Save Your Life. Joey was named the best trainer in Chicago by the Chicago Sun Times in 2015 and NEWBEAUTY.com’s top 3 favorite celebrity trainers. He appears regularly on The Today Show, CBS, WGN, FOX, ABC and WCIU. Joey’s work has been featured in publications such as U.S. News and World Report, NPR, Shape, NY Post, Women’s Health, Men’s Health, Fitness Magazine, People Magazine, NPR, DailyBurn, Shape, CaliDiet, and The Chicago Sun Times.

Marshall Brown is a licensed architect, principal of Marshall Brown Projects, and an Associate Professor at the IIT College of Architecture. Brown is a Graham Foundation grantee, and recently exhibited at the 2016 Venice Architecture Biennale. He has also exhibited at the Arts Club of Chicago, the Museum of Contemporary Art Detroit, and Western Exhibitions. In 2016 he appeared in the PBS documentary “Ten Towns that Changed America.” His projects and essays have appeared in several books and journals, including Metropolis, Crain’s, Architectural Record, The New York Daily News, Art Papers, and The Believer.

Matthew Dixon is an Assistant Professor of Finance and Statistics in the Stuart School of Business. His research focuses on the application of advanced computational techniques to financial applications, especially in the areas of algorithmic trading. Matthew's research is currently funded by Intel Corporation and he has been referenced as a computational finance expert in multiple reputed media outlets and trade shows including the Financial Times. Matthew holds a MEng in Civil Engineering from Imperial College London, a MSc in Parallel and Scientific Computation (with distinction) from the University of Reading, and a PhD in Applied Math from Imperial College.

Sand is a BS/MS student in IIT and he is currently doing his thesis in a databases/machine learning related field. He started college at the age 16 and has worked in many well known companies like Goldman Sachs. He has taken many courses in the area of the topic and is proficient at it.

Growing up in a crime-ridden, poor community herself, she understands the impact the current inner-city climate has on young peoples' ability to expect greatness beyond what they see. Her AeroStar Aviation programs offer strategies and tools for a future beyond their imagination and is literally giving Wings to Dreams. Tammera spends countless hours as a motivational speaker for youth as well as professionals, inspiring each to do their part in building the future of the global Aviation and STEM communities. She travels, delivering dynamic messages of hope and perseverance through sharing her personal story.

An award-winning speaker, writer and coach, Tim Rhodes shares practical lessons from his life as a Ringling Brothers clown, ordained clergyman and CEO of a $100 million international organization. Having given over 1,500 presentations in 12 countries, Tim will have you laugh, learn and leave with steps for immediate action. Tim has served on boards of directors in the insurance, pharmacy and rehab industries. He has served on non-profit boards in graduate academics, health care, social services, and the arts. Tim served six years as a member of a CEO leadership advisory board. 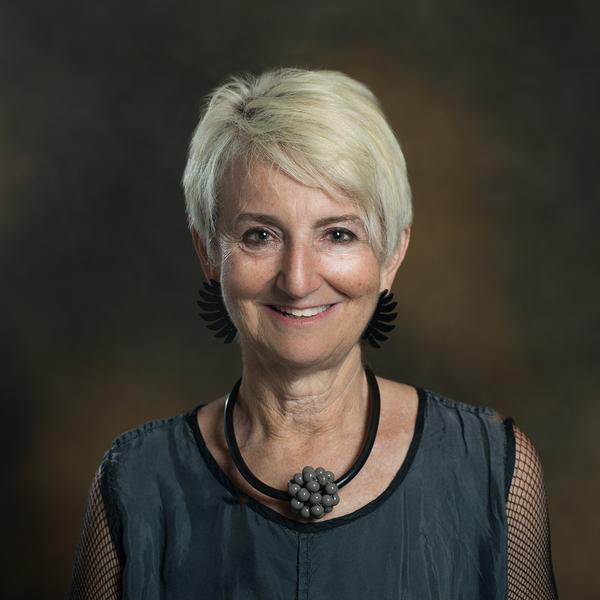 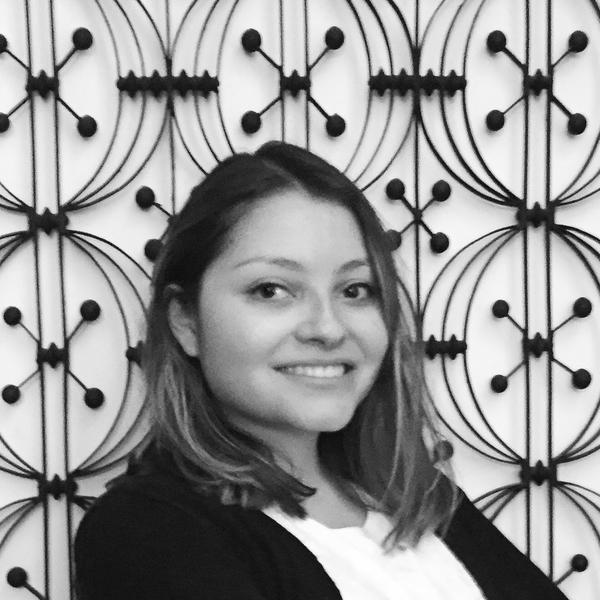