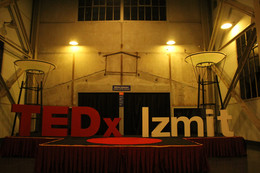 You made a decision; Then you ran, you practiced.
Congratulations! Now you have transformed your idea into action.
Then what?

This year in TEDxIzmit''Peki Ya Next? ' Subjective and in-depth Before anything else, He will drive the journey of discovery for a topic. A few sentences will be added to the life line with the motto "'ideas worth sharing".

Before Everything: Speakers who will go to this "before everything else" will tell you that the courage to start work is the key to success. He will share the secret of opening the lock. You will witness that your difficult age is over.

Oen: Second and last session. In the first session we said "it is difficult to start." We noticed that everything did not come on its own. Whilst the speakers talk to you about what kind of obstacles they encounter and how they solve it, you will continue to try to get the little clues and keep in mind the same question.

When all is over at the end of the day, you will be left alone with a single question.
Then what?

She was born in Ankara. After graduating from Ted Ankara College and Marmara University Business Administration Department, she studied at London School of Economics. She holds a master's degree in Marketing and Information Technology at Fordham University Gabelli School of Business. She completed his Marketing Communication training at New York University.   She started his business life at a family business in Turkey, and continued in international companies in New York. For many years she worked on strategy as Marketing Director at Saatchi & Saatchi. Keller Williams continues her career as a brand and property consultant in NYC.

YOUTH'u, Turkey's first youth marketing company in 2001, and Youth Retailing concept in 2015, established a Youth Store named company that will reach 100 stores in university campuses. Emrah Kaya, Futuristler Derneği (TFD), ToG, active management at FODER He continues his duties. Having been selected as Global Endeavor Entrepreneur in 2010, Kaya also became one of the top 10 entrepreneurs in Europe at the European Business Awards in 2011 and was entitled to receive the award of Ruban D'honneur. In 2012, he became a Global Partner of Youtholding and Harvard Business School.

The star came to the world in 1987 in Kocaeli. He describes himself as an entrepreneur. He lives on his own truths and beliefs.   He is actively working in media, electronics and e-commerce companies where he is the founder. Gebze Technical University Technology Transfer Office is working as a consultant on "University-Industry Cooperation". However, as of 2015, KOSGEB is working as a brand consultant and agency in Turkey. He is continuing his graduate studies in Kocaeli University Faculty of Communication / Communication Design and Information Technologies.

He was born in 1980 in Ankara. He graduated from Sakarya University, Department of Industrial Engineering. Mr. Alkan, who started his career as an editor at Chip Magazine, has successfully performed his duty for 5 years. Due to his success he continued his position as the Director of the Writing Affairs. He worked in this position for 1 year. He founded ShiftDelete.Net in 2005, which is loved by those who closely follow the technology agenda. Alkan, who still devotes much of his time to ShiftDelete.Net, was disappointed with Techlnside.com, the corporate technology content story in 2014. After that, he participates in the invitations of university students and shares his experiences with young universities.

Istanbul born. Bachelor's and Master's degree at Bogazici University and Master's degree at Indiana University.   He has worked more than 20 years in domestic and foreign foreign trade companies. He started his academic education in Istanbul Bilgi University and Bahçeşehir University in 2009. He is currently continuing his education at Bahçeşehir University. He gives consultancy and trainings on business and management issues. Cartoon is a curiosity of drawing and painting oil paintings.   Since 2006, the country has been carrying a number of issues that have never come before in our country to the written and visual media on a number of occasions. As a result of these efforts, in 2013 and 2016 with the invitation of the Ministry of Justice and the Parliamentary Research Commission announced findings and recommendations in Ankara.

Perçin İmrek is a 30 year old writer, entrepreneur, instructor and traveler. She has traveled to 60 countries and has lived in many countries, sharing her travels, stories and studies on the 'Native to the World' blog. After the first book 'Entrepreneurship Stories', the second book 'Native to the World: Traveler Stories' will be on the shelves in May 2017. Perçin İmrek's dream is to collect all of his work in a team called 'Bosphorus Story House', which he enjoys working with, and to organize his inspiration, sharing and interactive trainings on international platforms together with Turkey to represent both country and make his world a better place . 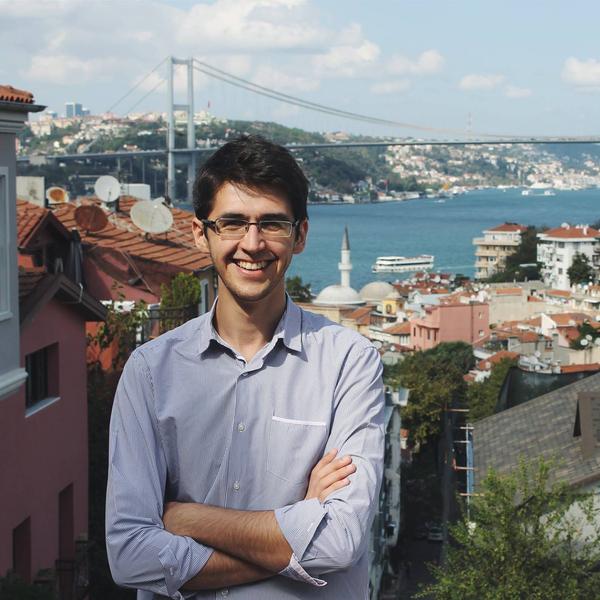 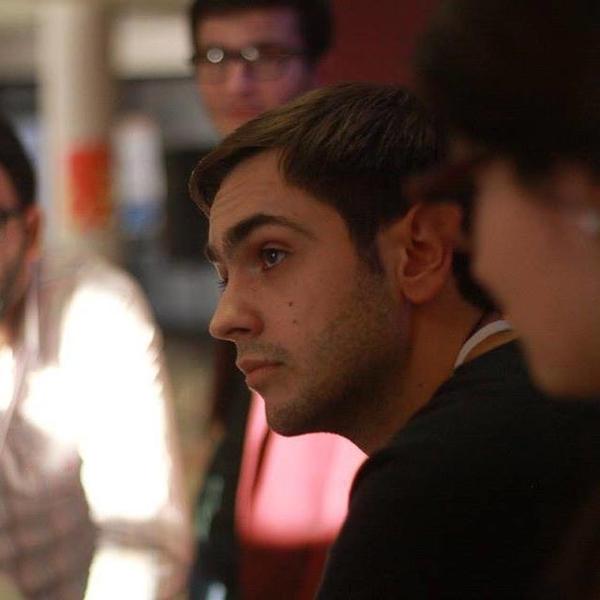