Chain Reaction is the propagation of ideas, beliefs and events, starting from a seemingly insignificant stimulus that goes on to create a formidable change. In TEDxNITKurukshetra, we would be exploring all such avenues and show how Chain Reactions are changing the world.
The development of society and the evolution of mankind has always occurred through one single change; a single idea that went on to become the torchbearer for further more. They say that history repeats itself and we are trying to create history here. Stirring a dormant power, causing a ripple, starting a chain reaction. It all begins here. Come witness us create history, one step at a time.

Anil is a serial entrepreneur at heart and believer in power of dreams. Anil loves mentoring budding entrepreneurs and innovative startups on building biz plans, successfully pitching to investors, go-to-market strategies & scaling up businesses. In 2001, Anil founded 24x7 Learning and led its growth over a decade to become India’s largest e-learning implementation company besides successfully raising multiple rounds of investments. Prior to founding 24x7 Learning, Anil had successfully setup and launched businesses for two large multinational companies in India. Anil is a well-regarded startup mentor in the Indian startup ecosystem. Anil was the anchor judge for Haywards 5000 Haunslay ki Udaan, India's First Startup Reality TV Show. He was also the official startup coach for The Vault Show, India's answer to Shark Tank. Besides this Anil is most sought after judge for startup pitching events and hackathons. He has judged over 20 such events in the last 12 months.

He is passionate about neuroscience, drug-discovery, computation, AI, and data science, his Ph.D. training was interdisciplinary, with neuroscience from UT Austin and collaborative mathematics work with Curant Center of NYU. He then conducted postdoctoral research at UT Austin and Cold Spring Harbor Laboratory in drug-discovery and artificial intelligence. After which he was a PI at IISER-K. He is also a visiting professor at few places and run a drug-discovery lab at CDRI, Lucknow, India. In addition to pursuing science and technology in academic and industry set-up, he has penned several popular science articles and books and created visual art on science related topics that is on display in top venues around the globe. His work has also been in the popular press in mention-able venues, such as recent coverage of our novel antioxidant from silk cocoon being covered by Nature News.

hitashri is a Social Entrepreneur and a Sustainability Champion, who believes in the power of entrepreneurship to tackle the social challenges of rural livelihood and cultural preservation. After 7 years of stint with the Corporate world (in the areas of Supply chain management and Enterprise Resource Planning), Ihitashri started her brainchild Social Enterprise 'MITHILAsmita' to promote the heritage Madhubani Paintings of India. The enterprise aims at using the power of marketing, thought leadership, research, and strategic partnerships to bring sustainability in the rural artisan sector, with a focus on women artisans. Ihitashri is an Acumen India Fellow and a recipient of several awards including 'Impact Entrepreneur Award' by the honbl Chief Minister of Bihar. Ihitashri is a blogger on Huffington Post and speaker on Social entrepreneurship platforms.

Founder and President, Green the Gene

Madhav Datt is a 21-year-old environmental activist and youth leader. He founded Green the Gene as a small school environmental club in 2004 when he was 8 years old. Since then, he has led and scaled it into the world's largest completely youth-run environmental non-profit, with projects and activities in 62 countries with over 7000 volunteers from schools and universities. Madhav is the Global Representative for Children and Youth to the United Nations Environment Program (UNEP), where he negotiates with diplomatic delegations from UN Member States on resolutions for greater environmental accountability, and facilitates the involvement of children and youth with the UNEP at policy and programmatic levels.

Saveen Hegde is a design thinking specialist, an entrepreneur and an award- winning speaker with an ability to engage the audience using his own unique tools of magic, humor, and zest. He runs an experiential learning hub called Unbox2Learn. Saveen learned Design Thinking and Innovation at the prestigious Harvard University, Cambridge, Massachusetts in 2016. He has completed executive management program with a focus on Neuroscience from Sloan School of Management - MIT, USA. His flagship programs therefore include Business storytelling, Neuroscience for business leaders, Creative leadership and Design thinking. His programs have proven to be effective for senior leaders of organizations like Nike, PwC, LinkedIn, Airbus, Wal-Mart, SanDisk, Taj, Schneider Electric, KPMG, Robert Bosch, Target Corp etc. with his framework of Live Laugh Learn. He has been a featured speaker at international conferences like the TEDx conference, Grace Hopper Conference, International Youth Conference etc. 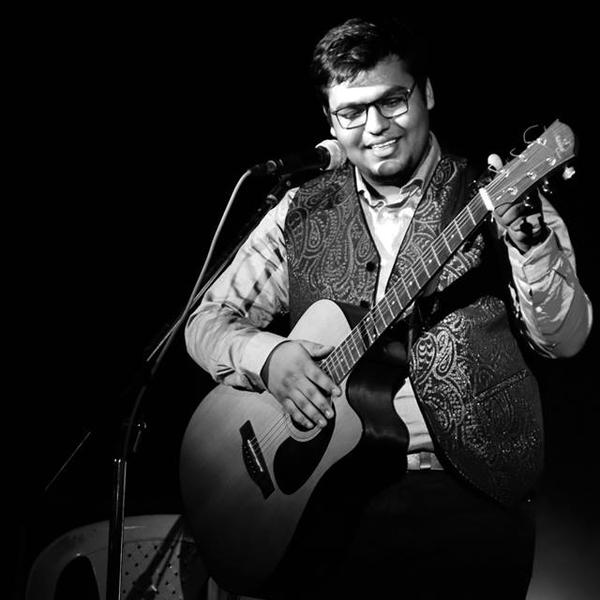 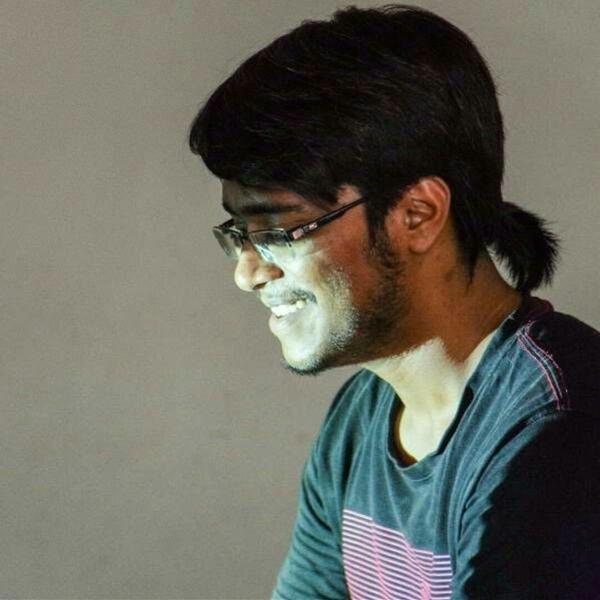