Theme: What We Don't See

This event occurred on
May 20, 2017
Hillsboro, Oregon
United States 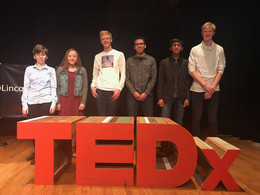 A TEDxYouth event featuring six local youth speakers and two TED videos. The theme, "What We Don't See", was chosen for a particular reason. Many of the issues facing youth, or broader issues taken from a youth perspective, often receive little attention. Our event revealed to our audience, What We Don't See.
Light refreshments were catered by a local high school culinary class. Robotics teams from two local high schools showed off their robots during the intermission. Many city employees and members of the Hillsboro Mayor's Youth Advisory Council put in several hours to make this event a success.

Caelin is a freshman at Glencoe High School. She’s been a gymnast since she was three years-old, and loves to bake and read in her spare time. The highlight of her year is traveling to India every August, as she has done for the past four years. This time, she is leading a team that will serve children living with AIDS in Aizawl, and she is incredibly grateful to her mom, dad, and two sisters for continually supporting her journeys.

Charlie is a junior studying at Hillsboro High School. He enjoys long walks on the beach, which remind him of his hometown, Eureka, California. In addition to advocating for trans rights, he participates in the Ethics Bowl, Speech & Debate, and choir. However, there is not much time for activities as a Full International Baccalaureate® student, which occupies a significant amount of time.

David is a senior studying at Faith Bible Christian School. His passions lie with music and people. He loves to create music and learn to play new instruments. Recently, he became Eagle Scout with a project installing solar powered cell phone chargers at Thatcher Park in Forest Grove. In the fall, he will attend the University of Oregon Clark Honors College and pursue a degree in Business Administration.

Logan is a senior at Glencoe High School. He enjoys watching and studying media arts, including film and television. When not spending time with his friends and family, he runs hurdles for the Glencoe Track & Field Team. He recently earned his Eagle Scout, making a public park in North Plains. With the ambition of one day becoming a director, he intends to study film and graphic design in college.

Nisala is a freshman at Glencoe High School who stays active on his school's FIRST Robotics team, tennis team, Speech and Debate team as a member of the National Forensics League, as well as in various music programs. Outside of school and activities, he geeks out with computer code and gets inspired by literature. Although it is still early in his career, he hopes to attend college and study computer science.

Ruben is a junior studying at Liberty High School. In order to help smooth the transition from middle school to high school, he mentors incoming freshman. When he’s not at school, he volunteers at Tuality Community Hospital and was recently offered an internship to conduct cancer cell research at Oregon Health & Sciences University over the summer. In line with his passion to help people in need and to stand up for others, he hopes to become a physician benefiting the medical field and his community. 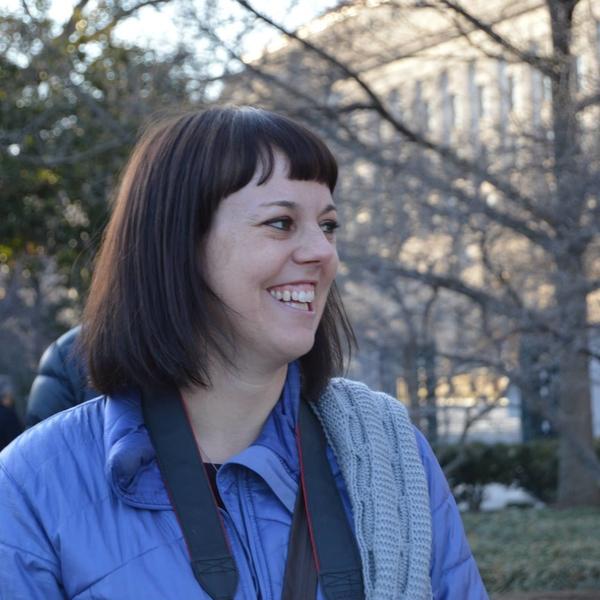