Have you ever wondered what is the actual potential of the world?
How would the world look like, if all opinions and talents had the same opportunity to freely reveal and implement their ideas - no matter their race, gender or religion?
Where would the diverse collaboration lead us if societies were more and truly open?

Can we find it out? Together?

We believe that the best and most needed innovations are achieved only when each and every person has the voice in the room.

So we invite you to Syzygy - an open space, where all opinions - whether alike or opposite - meet, relate and act together.
Where controversial discussions do not confront us, but rather show us the scope of possibilities.
Where economic, social and technological advancements are proven to be achieved through and because of our differences.

Join us for a day of curiosity, exploration and invention. And let’s find out where it can take us. Together.

(G)round Zero is a dance trio consisting of contemporary dancer Marius Pinigis, street dancer Marius Paplauskas and Andrius Stakele, the Strange zero. After years of professional career in dance theater and participation in international street dance competitions, dancers decided to find the way to mix in the different dance styles and extend the boundaries of both their own skillsets and the audience conventional understanding of what dance theatre is.

Bel Canto Choir Vilnius is a mixed independent choir that was established in 2009. It unites more than 70 people who love choral singing and music. In 2013, Bel Canto Choir Vilnius was proclaimed as the best volunteer choir in Lithuania; in 2014, it was awarded with a gold medal at the World Choir Games and participated in prestigious choral competitions in Busan (South Korea), Tolosa (Spain) and elsewhere. Bel Canto Choir Vilnius became the first choir in the country to enter Lithuanian record books when in the end of 2015, it ruled over the Lithuanian National Philharmonic stage for three consecutive nights, with almost 2,000 audience members watching the choir's concerts. In December of 2016, the choir repeated its concert attendance records by becoming the first choir in the history of the country's choral music to organize a joint concert with a rock star of the choral scene: world-famous composer, conductor, Grammy winner, TED speaker and Virtual Choir creator Eric Whitacre.

Fantuzzi is a near-mythical creature whose natural habitat often manifests as a haze of ecstatic music, dance and joyous vibrations. Fantuzzi has been elevating audiences in every corner of the globe with his radically inclusive performances for over half a century. He has the uncanny ability to find himself at the right place and time, to be a part of momentous convergences of activism and culture such as all three Woodstocks, the first (and almost all subsequent) Rainbow Gatherings, the first (and at least 15) Burning Man festivals, 4 Kumbh Melas, The Earth Summit, United Nations Nuclear Disarmament Sessions in New York, and more recently Occupy Wall Street and Standing Rock.

Adam Harvey is an artist and independent researcher based in Berlin. His work includes developing camouflage from face detection, anti-drone garments, a faraday cage phone case, and a WiFi geolocation spoofing device. Harvey's multidisciplinary approach to exploiting surveillance technologies has been widely noted in a wide range of publications from the New York Times to the Air Force Times. Harvey's current work continues to explore low-cost methods for averting high-tech surveillance.

Andrew is a New York-based artist and technologist, and a founder and director of the ThoughtWorks Arts Residency, Art-A-Hack, and theHardware Hack Lab. He is a lead technical consultant for ThoughtWorks, specializing in innovation in technology and the arts.

Berit Anderson is the CEO and founder of Scout, a media company which explores the social implications of technology by combining analysis and near-term science fiction. Before founding Scout, Berit was the managing editor at Crosscut.com, a civic news site in Seattle, where she reinvented community journalism to help solve local problems and staged scenario planning games to help the city plan for cyber-attacks and deal with climate refugees. She has worked closely with Strategic News Service, a predictive newsletter read by Bill Gates, Elon Musk, and Jeff Bezos, as well as the SNS FiRe conference, which brings together C-level technology executives, world-class scientists, and Oscar-winning documentary filmmakers to discuss how science and technology are reshaping our world.

Carrie Beckwith-Fellows is a freelance writer and vlogger from England. She has written for various online publications, including The Huffington Post, Autistica, the National Eating Disorders Association USA and her own blog, where she shares the reality of living with autism and Ehlers Danlos Syndrome, a complex and life-limiting illness. Diagnosed as autistic at the age of 35 has allowed Carrie to explore the world again from a new perspective. Aware that a late diagnosis can cause issues with identity, relationships and perception, she launched a website that explores the unique post-diagnosis experience to raise awareness and to support other autists diagnosed as adults.

Egdunas Racius is a Professor of Middle Eastern and Islamic studies at the Department of Area Studies at Vytautas Magnus University in Kaunas (Lithuania). He graduated with MA in Near Eastern Studies at New York University, 1999 and gained PhD in Arabic and Islamic Studies at the University of Helsinki. His research interests range from Muslim communities in Eastern Europe and European converts to Islam to Muslim revivalist movements.

Enriqueta Llabres is an architect, researcher, designer and social scientist from Tenerife, Spain. Her work crosses scales and disciplines, from Architecture, Landscape Architecture, Urban Design and Local Development. At the core of her professional career is the interest in how digital technologies are influencing the design culture at the urban scale. She developed Relational Urban Models, digital interfaces for urban master-planning using web based technologies.

Ernest “ZACH” Zacharevic is a Lithuanian-born artist combining fine art techniques with a passion for creating outdoor interventions. Experimentation lies at the heart of Ernest's style, with the only constant being the dedication to his ever-changing concepts. With ideas leading the way, he removes the restriction of artistic boundaries, moving freely between the disciplines of oil painting, stencil and spray, installation and sculpture. In the public realm, Ernest is interested in the interaction of murals and the urban landscape, with concepts arising as part of a spontaneous response to the environment, the community and culture.

Fiachra is an applied ethicist at the Institute of Ethics in the School of Theology, Philosophy and Music at Dublin City University, and a Marie Curie visiting research fellow at Queens University Belfast. He has spent a number of years working on various aspects of applied ethics, including the ethical and social implications of virtual reality and social networking, human enhancement technologies, brain-computer interfaces, and the pilot ‘Internet of Things’ schemes.

Ivana Smolenova is one of the leading experts on the phenomenon of the pro-Russian disinformation in Central Europe. Born Slovak and living in various countries, she mainly focuses on the Czech Republic, Ukraine, Slovakia as well as broader region of Central Europe. Ivana has created a number of multinational projects that analyze and address this phenomenon.

Kristina Paltén is the ultramarathon runner who decided to use her running as means to change the world. Kristina also holds the World Record in 48 hour treadmill running, covering a distance of 322,93 kilometers. This former civil engineer personalizes the boundless potential that is set free when following your own heart fully and truly. This potential is of course not limited to Kristina – it is the true potential in everyone of us.

Since the young age Ruta Loop (real name - Ruta Zibaityte) challenged herself in many different music projects on Lithuanian TV and radio, and has been a back vocalist for a lot of famous Lithuanian singers. But now Ruta Loop is presenting herself in a totally new amplua. Everything she uses to make music is her ability to create catchy lyrics and modern pop melodies using only her voice and a loop station. It is a music without any limits, boundaries and the one which can beat everything what steps in its way.

Since April 2014, Valija has been coordinating suicide prevention work group in Kupiskis district in Lithuania. Together with the team, for the first time in the country's history the group prepared “The algorithms of the response to suicidal risk in Kupiskis district” and coordinated its implementation. Valija also works with other municipalities, so that developed algorithms could be applied across the country. 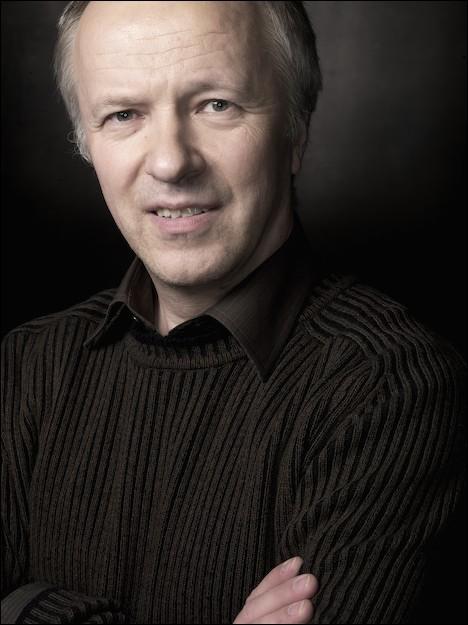 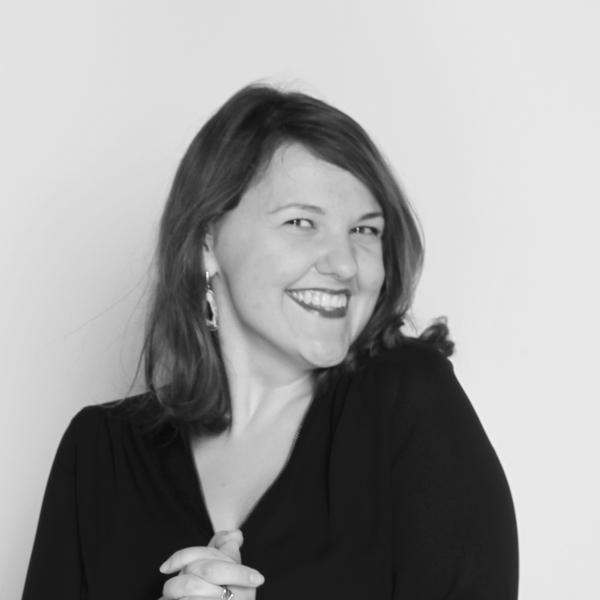