Passion is the drive we each have that allows us each to bring our knowledge to new heights. Passion is the feeling we instill in ourselves so that we can create and fulfill our goals, regardless of the magnitude. Passion does not discriminate against ethnicity, sexuality, or age, and is constant in the lives we live each day. Without passion we do not have ideas, nor do we have the motivation to fill our minds with knowledge each day. Our passion drives us to communicate our ideas and feelings to one another, and express ourselves in new methods. We engage ourselves each day with an array of individuals with passions that differ from our own, such that we can collectively move forward for the sake of advancement and technology. The goal of TEDxYouth@KCVI is to instill passion in others, and share our passions with each-other. You are the youth, and You are the future generation. We invite you to share your passions.

Ava Waugh is a grade 11 International Baccalaureate student at KCVI. She is involved with the school’s Link Crew which is dedicated to welcoming new students to the school. Ava is also a member of KCVI’s chapter of DECA, an internationally recognized business competition. In February, Ava and her two teammates placed second at the Provincial championship in Toronto and had the opportunity to represent Team Ontario in April at the International Career Development Conference in Anaheim, California. Next year she plans on filling more leadership roles to help make her school a better place! Besides having a part-time job, Ava volunteers at Tara Foods, a local health food store and is the Head of Hospitality for TEDxYouth@KCVI. Last year Ava placed first in the annual Kingston “TeensWrite!” Writing Contest, and continues to enter a variety of other contests. Ava enjoys writing short stories, spending time with friends, anything chocolate, and long walks on the beach.

Blythe Dujardin is a Grade 11 student attending KCVI taking both French Immersion and International Baccalaureate Programme classes. Originally from Chicago, she’s grown up between the United States, Canada, and England. Her primary academic interest is history, but she’s consistently found the most academic success in English, having won some sort of variant of the “English Award” annually since Grade 6. Outside of school, she has found a passion in dance that has developed into teaching a variety of styles and age groups at Kingston DanceForce Studios. At her high school, she participates in the Student’s Association as the Communications Representative, contributing to advertising and outreach within the school as well as in the community. Blythe spends most of her time being an emotional teenager, but aspires, above all else, to live a life of adventure, with a specific career interest in being a more modern version of Indiana Jones.

Carl Richards has spent 20 years in the broadcast industry and is the afternoon host on Country 93.5 in Kingston. He's also the host of the increasingly popular monthly live stage show, momondays Kingston which showcases real people sharing real stories which brings about real inspiration. Carl is extremely passionate about speaking and communication As a speech coach and professional speaker, Carl also helps people find their voice and gain the confidence needed to grow their businesses and revenue by better articulating what they do! In January of this year Carl had the honour of emceeing TEDx QueensU. He lives in Gananoque with his spouse where he barbecues all year long and spends beautiful summer days on the boat.

Garrison Mack is a sixteen-year-old student attending KCVI in the International Baccalaureate Programme. As an outgoing and ambitious student, Garrison is always trying to expand his own understanding of leadership and learn from others. From an early age, Garrison has learned that caring is a step towards achieving a happy life. Having a single mother with a variety of autoimmune diseases including Lupus and Multiple Sclerosis, he has been her primary caregiver since the age of five years old. In that time, he has learned that even the smallest kindnesses have a great and powerful influence on others and that it is far reaching in affecting the people in our communities. Regardless of his youth, Garrison offers his methods and beliefs he has developed over twelve years to reach the people in his community and hopes to share them through his presentation.

Hannah McNeilly is a passionate, young individual. Both Hannah's parents are Salvation Army Officers who have devoted themselves to humanitarian efforts. Thus, Hannah has grown up in an environment that has inspired her to follow suit. Growing up with siblings who have experienced mental health issues has created a desire in Hannah to understand mental illness and to create a way to help those people close to her continue to fight through it. Hannah aspires to study Journalism at Ryerson University, where she will learn how to effectively share the stories of people living elsewhere; those with different cultures and different experiences than she has.

Jen Fitzpatrick is a Mom of 2, International Best Selling Author, Educator, Professional Photographer, Certified Wedding Planner, Humanitarian, and an Advocate for the Rights of Women & Children. Jen is the founder of FEMM International, a global organization that inspires and emboldens youth and women to create a positive impact in their communities and around the world. With an extensive background in teaching, marketing, and networking, Jen has created an exceptional company that strives to educate entrepreneurs and business leaders. After owning and operating her first company Serendipity Studios (photography and event management) for more than 12 years, Jen has shifted her focus to creating a global impact through the Female Entrepreneur & Mentorship Movement. She believes that it is the responsibility of successful entrepreneurs to share their knowledge with the next generation so they can become visionaries of the future.

Jill Downie was born in Guyana, then British Guiana, returned to live in England and the Channel Island of Guernsey. She studied at Bristol University, Liverpool University, and the Sorbonne, and has degrees in languages and education. She started writing professionally after emigrating to Canada and has written novels, short stories, biographies, and plays. Her biography, A Passionate Pen: the life and times of Faith Fenton, won the Drummer General award in 1996. Storming the Castle: the world of Dora and the Duchess, received the literary award for best non-fiction book of 1998 from the Hamilton and Region Arts council and was a Book-of-the-Month selection. Her plays have been performed at the Toronto Fringe Festival and the Toronto Summerworks Festival. She writes the Moretti and Falla mysteries, set on the Channel Island of Guernsey, and has started a new mystery series set in the New York of the Gilded Age, and Belle Epoque Paris.

Joshua Auchincloss is a student enrolled at Kingston Collegiate and Vocational Institute currently in the first year of the International Baccalaureate programme. Currently involved in many volunteer projects that have been done independently from school, himself and Matthew Thompson have worked together to organize TEDxYouth@KCVI. Josh hopes to enter the medical profession, with an interest in specializing in plastic- or neuro- surgery. With a strong interest in mathematics, Josh hopes to have a dual major throughout university, in Life Sciences and Pure Mathematics. For his talk, he will be talking about the beauty of mathematics, and the concept of mathematics as an ever evolving language.

Matthias Leuprecht is a grade 12 student attending KCVI. Matthias is a member of Fencing Canada’s High Performance Program, and was part of the Canadian team that finished 3rd at the 2015 Cadet European Circuit in London, England. He is also a four-time provincial fencing champion. In his community, Matthias has been politically active serving on the Federal and Provincial Riding Association Executives of The Liberal Party of Canada. He also serves as President of The Liberal Party’s youth wing in the Kingston and The Islands riding. Matthias serves as Co-President of KCVI DECA, the largest youth business organization in eastern Ontario Associated with the largest youth business organization in Canada. Matthias is also active on the Youth Council of the United Way of Kingston, Frontenac, Lennox and Addington.

Mischa Kaplan is the co-founder and president of Brightside Capital Management, a boutique investment firm specializing in the small business sector. Mischa is also a consultant focusing on small business management and sustainable business development, and a professor in the School of Business at Algonquin College. Mischa has over a decade of experience leading small and medium sized organizations, including Ottawa-based Rainbow Foods, a company that has been both locally and nationally recognized for being on the cutting edge of sustainability innovation and small business management. Rainbow Foods was a 2016 winner of a national "Sustainable Retailer" award, and was the first "Fair Trade designated" private workplace in Ontario. A graduate of both McGill University and Queen's University, Mischa was a 2016 recipient of Ottawa's "Forty Under 40" award and has been chosen to represent Canada this summer in Berlin as part of the G20 Young Entrepreneurs' Alliance delegation. 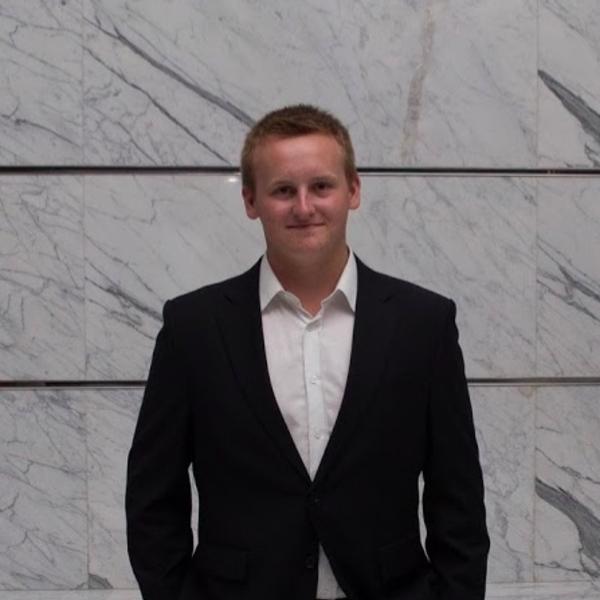 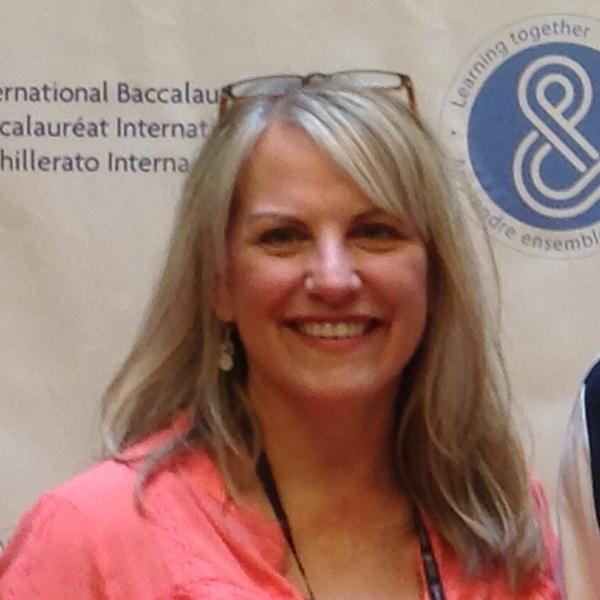