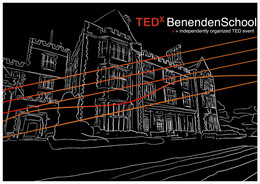 The theme that has been chosen for Benenden’s TedX is Differences. Benenden is often described as a bubble and it’s good to look outside of this. This theme will allow the school to look beyond our surroundings and begin to discuss an important and sometimes controversial topic. However that is not to say the school does not appreciate our differences. Benenden celebration of International Cultures Day was a reminder that in a school of 551 students there are 30 different nationalities. This was by no means chosen as a topic in order to remind people that everyone is not the same but rather to begin to discuss and continue to celebrate our diversity. It is our differences alongside our similarities that make our community. It really is a unique time at our age, and in our environment to learn from and about each other.

Alayo is in her second last year at Benenden, which she came to aged 11 having grown up in Lagos, Nigeria. She previously attended the British School in Lagos so quite a change of scene coming to Kent. She currently studies R.S., English Literature, Latin and History of Art, and is planning on applying to read History of Art at university next year. From which she hopes to become a dealer or curator, whilst pushing the globalization of African Art.

Alex’s story is incredible and it is impossible to do it justice in a paragraph. He grew up in extreme poverty in the Democratic Republic of Congo. His drive for education took him to a school in Uvira. After being a victim of Xenophobia and violence as a result of being a minority he was forced to flee to Rwanda. Here he witnessed the genocide. Alex later came to the U.K after going through the stringent asylum process, he learned English and gained a post graduate diploma in management studies and an MA in Anthropology of Conflict , Violence and Conciliation at the University of Sussex. He has taken up a variety of jobs since he has been in the U.K. including writing the novel Not My Worst Day, working as an country expert witness for the Great Lakes region of Africa and as a speaker and university guest lecturer.

Dr Jordanous is currently a lecturer at the University of Kent, in the school of computing. She is also a member of the Computational Intelligence and data research groups. Her research interests span a wide variety of areas including Music Informatics and Artificial Intelligence. Alongside her teaching and research as a professor she is the Equality, Diversity and Inclusivity Representative.

Caroline has also kindly come back to Benenden to speak (H/Oaks 05). She has previously worked as the consultant at Control Risks and Paralegal at Global Investigations Group. She studied Spanish and Portuguese at Bristol University, followed by a degree at BPP Law School. She is currently working as a senior investigator at Mintz Group.

Charlotte Elphicke is currently in her second last year at Benenden. She is studying biology, chemistry, maths and Mandarin. After she continues her studies she plans to be a genetic scientist as well as a writer. This year she has written a short biography A Teen’s Guide to Darwin, which she is hopefully going to get published later this year.

John has studied Philosophy and Theology at the National University of Ireland, St Patrick’s College, Maynooth, gained his PGCE at University of London, Goldsmiths College and obtained a masters in Educational Management from the Open University. He has taught in a variety of schools including working as Head of Theology and Philosophy at St Dominic’s Sixth Form College, as Deputy Head at All Hallows Catholic School and as head of St Simon Stock Catholic School. Since September 2010 he has been the Principle of the John Wallis CofE Academy.

Louisa has kindly come back to Benenden (her alma mater) to speak today. She has just graduated from Exeter with a BA in Theology and Religion. Last summer she performed in a double – act at the Edinburgh Fringe Festival, having co-produced and written the play. Amongst writing and performing her own comedy sketches at festivals and pubs, she featured on Channel 4’s First Dates. All this as well as receiving the title of sixth best BNOC in the country from The Tab – following a nationwide survey with 30,000 votes! 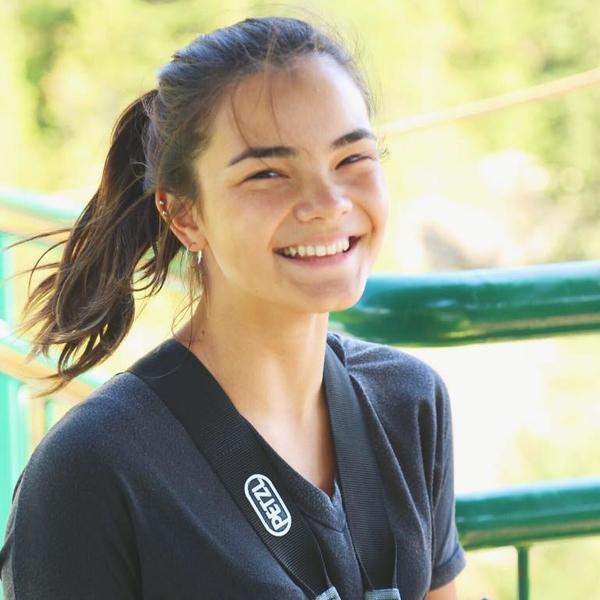 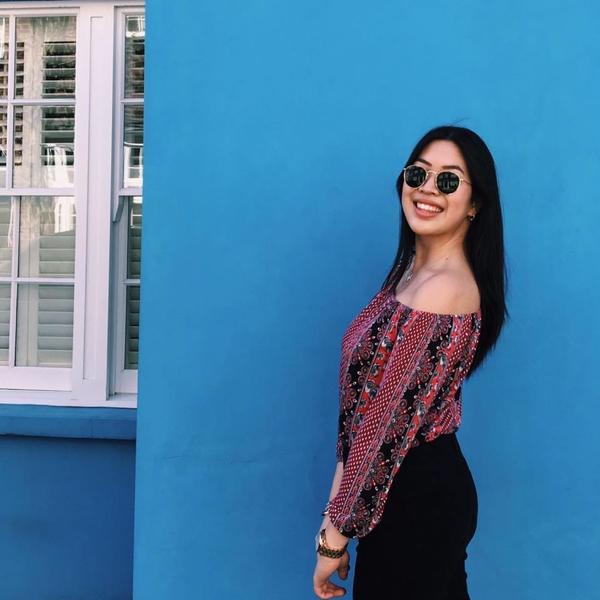