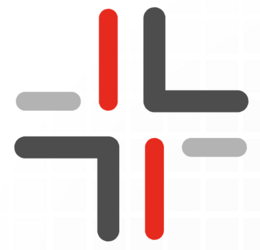 Now in his final year of school, Ashmit has many years of experience in public speaking and debating. He was fortunate enough to win the BGS Public Speaking competition in Year 11 and to be named in the school’s 2017 Senior A Debating team. He is also a member of the BGS First XI, the Athene Club and a student leader of the Closing the Gap Committee which organised the very successful “Kick for a Cause” charity football tournament in June. From a young age, Ashmit has been a strong believer in following one’s passion and seeking fulfilment above all else. His TED talk will unpack the power of intuition and explore why so many successful individuals allow their “gut feeling” to guide them.

Director of ilab, a Start-up Accelerator owned by the University of Queensland

ilab is a Start-up Accelerator, owned by The University of Queensland, which supports early stage, high-tech companies. ilab has incubated over 140 start-up companies and helped them raise over $80 million in grant and investment capital to fund their growth and generate nearly 800 technology jobs. As ilab’s Director, Bernie is currently responsible for all startup programs, facilities and operational aspects of the accelerator.

Year 12 student at BGS, with a particular interest in Physics

Edmond enjoys Maths and Science, and is especially passionate about Physics. In January, he qualified for and attended the Australian Physics Olympiad Summer School, an intensive two week camp which covered both the theoretical and experimental content of first year university Physics. Outside his studies, Edmond is interested in how the advancement of technology can create an inspiring future. He is particularly concerned with sustainable and streamlined progress, and curious about how to best utilise technology in the design of large-scale services, such as transport, to maximise their benefits in both the long term and the near future.

Clinical Neuroscientist, with a particular interest in Parkinson's Disease

Professor George Mellick is a Clinical Neuroscientist who trained in the Medical School of the University of Qld graduating with a Doctor of Philosophy in the field of Medicine in 1996. During the year 2000 he undertook further training as a Research Fellow at the prestigious Karolinska Institute in Sweden. He is now head of the Clinical Neuroscience Program at The Griffith Institute for Drug Discovery. He also holds Honorary Scientist appointments in Neurology at both the Princess Alexandra and Royal Brisbane and Women's Hospital, Brisbane. George has devoted his research career to studying all aspects of neurological disease with an emphasis on the cause and treatments for parkinsonism. His group is one of the most productive Parkinson's disease research groups in Australia. With Prof Peter Silburn, Prof Mellick established the Queensland Parkinson's Project, an ongoing research cohort that is contributing to many local, national and international studies into PD.

Jason has been actively involved in the marketing industry for over a decade. During his time at the Power Brewing Company, he managed the advertising, promotional activity, media and public relations and sponsorship for a number of the company's brands. Jason moved on to work as the assistant marketing manager of the Brisbane Broncos where he managed sponsorship, game day operations and promotions. He then progressed to head the marketing department of Queensland Rugby Union where he was soley responsible for the development and leveraging of new and existing sponsorship and oversaw the staff in the areas of promotion, game day operations, ticketing and corporate hospitality. Jason's experience has assisted in developing a strong insight into sport at the pinnacle of the industry.

Professor of Communication and Media, and Associate Dean of Engagement at Bond University

Dr. Brand earned a Ph.D. in the Mass Media Program at Michigan State University 1995. His doctoral research focused on the social cognitive effects of counter-stereotyped portrayals of men on television. Professor Brand earned a Master of Arts in Communication Studies at the University of Michigan in 1989. He earned a Bachelor of Arts in Journalism in 1986 from Grand Valley State University. Dr. Brand joined Bond University in 1994. He lectures in Mass Communication, Research Methods and Statistics, Communication Technologies, Interactive Media and Computer Games. His research program now focuses on the effects of computer games and interactivity on audiences.

With five Paralympic gold medals under his belt, Rick Pendleton is one of Australia's top athletes. Rio was the fourth Olympics for the veteran swimmer from Meridan Plains, who is ranked third in the world for the 100m breaststroke. Rick, who received an Order of Australia Medal in 2009, was born without his left hand, but his training regime is very similar to that of an able-bodied swimmer, with some additional strength training for his left arm. Originally from Sydney, he moved to the Sunshine Coast to train at the university there before the London Games, and trains under Jan Cameron.He also works as a swimming coach and is part of the USC Spartans’ leadership team, which mentors younger members of the squad.

Sam is a student in his final year at Brisbane Grammar School. From a young age he has shown a keen interest in delivering speeches, being a debater and a debating coach for a number of years, as well as winning a number of awards for Public Speaking. He is an active member of the school community, and is currently the head of the school’s Senior DVD Committee as well as a key contributor in such groups as the Student Representative Body, the Athene Club and the Gender Respect Committee. He has also been an active participant in the school’s Public Purpose Program, being a Year 6 Public Purpose Mentor and playing an integral role in such initiatives as the school’s ‘She Rescue’ campaign. Sam is extremely passionate about education and its importance in our world. With his speech, titled “The power of knowledge, universal education, and what could have been”, he hopes to shed further light on this issue.

Scott Jones started a Bachelor of Science (Advanced) in 2004 at the University of Sydney majoring in Physics and Chemistry. After briefly contributing to an astrophysics research group Scott completed First Class Honours in Supermolecular Chemistry in 2007 working with chemotherapy delivery mechanisms. He continued working with large self-assembling organic molecules to explore the uses of ‘smart’ electroactive species in flexible display technology. Scott then completed a Masters of Teaching in 2014 and began at Brisbane Grammar School Term 4 2015 teaching Physics, Chemistry and Junior Science and running the Astronomy Club.

Suzy has been a trusted consultant and coach to top 100 ASX companies, government and entrepreneurial businesses for 30 years. Her passion is creating high performing, positive organisational cultures, with a strong focus on developing strategic, ethical and authentic leaders. Suzy has worked with a wide range of public and private organisations and industries across Australia as an executive coach, consultant, facilitator, educator, and writer, particularly in the areas of leadership, culture and values, strategic thinking and execution, team building, talent management, innovation and change, and customer experience. Her earlier background in Human Movement Studies has evolved into a passion to help people create healthy lifestyles, and build organisational cultures that value work life balance with resulting lower stress levels, higher retention rates, healthy climates and thus, higher performance.

Tanya recruits and supervises volunteers for Restore One trips to Cambodia and the Thailand/Myanmar border. As a trained nurse who grew up in Fiji, her compassion and love for other cultures has been an asset in this role. She first visited Cambodia in 2007 to help build a school, and says that she was “hooked” on the country from day one. A born organiser, she has been leading successful trips ever since. “My philosophy is that everyone has something to give. Our trips enrich the lives of everyone involved, from the volunteers to the people we help. It's truly inspiring to be a part of it.” - Tanya Lawrence 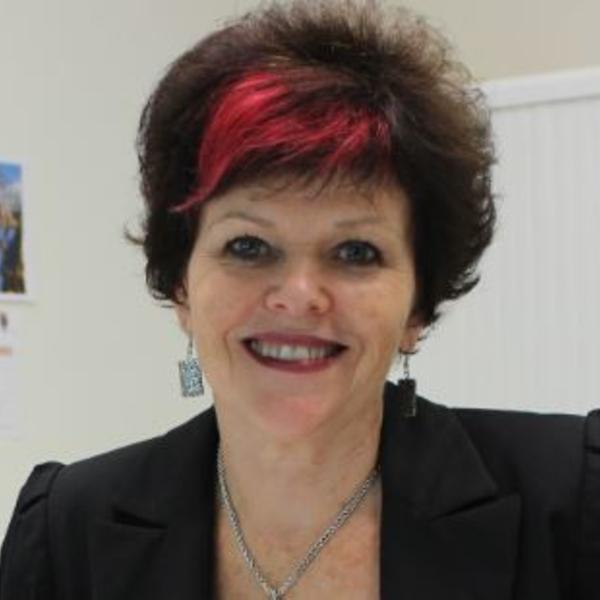