António is a theatre director, teacher and writer. Growing up, he always thought his life would be connected with sports. He spent almost all his time either playing or watching sports. It was (and is) a passion. He still plays competitive football, tennis and race driving; but he found his success in writing, directing and teaching theatre. Another passion, one that only came into his life a little bit later on. But to this day, one of the greatest life lessons he ever learned, he learned it through sports – with one particular moment standing out. He probably would not have become an award winning playwright and director if it wasn’t for what he saw on TV on August 3rd 1992. Now he decided to share that experience.

Miguel Duarte has lived in Portugal for most of his life and for many years his only language was Portuguese. Growing up his interests (history, politics, literature, art) lead him to explore new cultures and languages. As a dyslexic student, language acquisition at school was never his forte, so he decided to craft his own method using some research from around the Web. Today, he speaks two languages at a native level (English and Portuguese), is fluent in two (French and Spanish) and is conversational in another two (Dutch and German). He is about to start learning his seventh language (Russian).

Nuno Belmar is a student filmmaker from Portugal, who has worked in media production for various groups and companies. He will be studying in New York next year, and uses his film-making experience and passion for psychology to draw conclusions on the fear of failure (something he's come across multiple times throughout his short career). 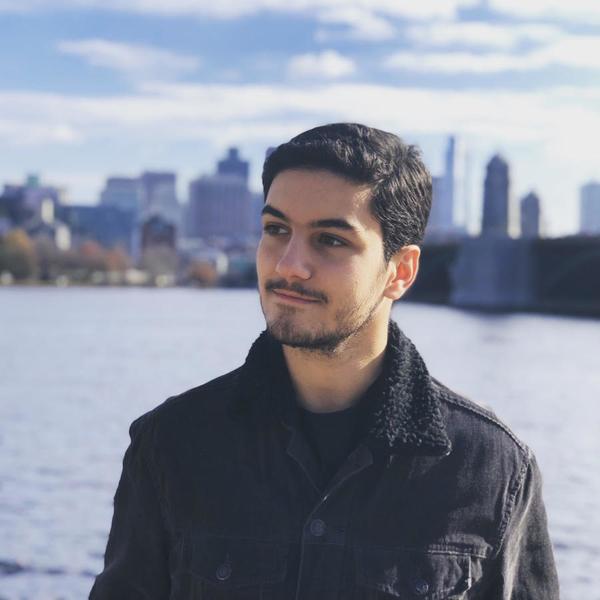