The fact that we live in a deep gravity well in a gas covered planet which goes around a nuclear fireball 90 million miles away and it still feels like another Tuesday proves the significance of perspective in our lives.
We believe that a right perspective can change our lives. TEDxGCEK, the youngest member of TED community plans to represent the same. TEDx speakers compel us to initiate, innovate and improvise the lives of people in ways that we never even knew existed.
Instead of searching for new ideas and inspiration one can simply look at things with different angles.TEDxGCEK aims to bring people from a different perspective to help change each others’ way of looking at the world.

Abhay Koyadwar is a Drummer of ‘Ayog’- a Vedic Metal band with heart – pounding growing artists. Beatboxing and playing the guitar are his other professions. He is a student of Seamedu School of Pro expressionism, Pune pursuing sound engineering. Along with Best Drummer awards at different NITs including VNIT in his bag, he has also won many awards in other premier institutes of the country. Ayog was selected for the top 50 best bands in India by Sennheiser which defines their versatility as a band. The band is currently working on their first full-length studio album and Abhay is recording drums for the album. As the genre suggest, the songs are based on Indian mythology blended into metal with an Indian classical touch to it. Their original compositions like RUDRA, AAYIGIRI NANDINI, and ANNIHILATION OF RAKTHBIJA have assured people of their immense musical talent. Abhay’s talk will be on the topic “Rhythm-A Subconscious Math”.

Madhavi Jadhav is a social entrepreneur and Founder of ThatMate, an online platform working towards spreading awareness about sexuality-related topics. It is a culturally sensitive approach to break the taboo associated with sexuality education in India. A petroleum engineer by education and an avid reader, a moody writer and a traveler by choice, she has covered 23 states of India and wishes to cover all 29. Featured in USA Today’s 30 under 30 in February 2014, she has received the Young Engineers Award in 2014. She has also received Young Member Outstanding Service Award from Society of Petroleum Engineers, USA in 2013. Madhavi’s Talk focuses of the importance of SEX EDUCATION in the lives of TEENAGERS.

Prithviraj Patil, the jack of all trades is a civil engineer from Government College Of Engineering Karad. As the Director of the Inaugural year, he streamlined the club as the largest club of GCEK and the first ever club in the university to instil MUN culture. Currently, he is a Planning Engineer at Shapoorji Palonji and Co. Pvt. Ltd. The polymath personality is pursuing Master’s in Public Administration from IGNOU.He won an honourable mention in his first and in India’s oldest MUN (Rotary Indian International Model United Nations).He Chaired Security Council at Indian International Model United Nations Kolhapur chapter and Indian International Model United Nations Nagpur chapter. He led College’s National Service Scheme as a representative to organise social service programs. Though being an Engineer, his primary areas of interests are politics and social welfare, youth, and efficient management. He will speak on "Psychological depths to Youth's action".

Rohit Kapoor is a Mechanical Engineering graduate from Manipal Institute of Technology and completed his M.B.A. in operations Management from Symbiosis International University. From his academic background and experiences in life, he has learnt about optimizing things. He believes in the inherent simplicity which lies at the core of every complex problem. He writes on Quora on plethora of topics and wants to be a polymath. Apart from reading and writing, his other interests include movies which give new dimension to life, making people laugh and helping them to show a way out of their problems. Rohit’s talk will be around the topic “Meditation: Your rediscovery and inner peace”.

Sahil Arora, a dreamer who began his journey of chasing his goals at the age of 16, started a company during high school and went on to create multiple ventures from there on. After dropping out of high school, he turned them all into profit making multi-million-dollar prospect businesses. Sahil also wrote a novel, "Infinity" and sold 20,000 copies in 30 days of the same. Sahil Arora also became a Peter Thiel Fellow 2017 and later in 2017 got his spot in Entrepreneur's Millionaire Fast Track – 27 CEO’s under 27 worldwide. Currently, he is found exploring global markets and is in process of taking all his ventures to different countries and is aiming at global expansions. Sahil is also a state level gold medalist at pistol shooting.

Dr Sandeep Patil is a founder of The DNA and mentor to youngsters in living an ultra-productive life by mastering job skills, business skills and most importantly life skills. A mechanical engineer by education also completed an M.E in Engineer design and a PhD in Mechanical Engineering. A rare qualification in the field of corporate training, he knows the corporate and academics inside out. As a keynote speaker, of the talk show 'Success Mantra' he inspires thousands of students and corporates. He is an ardent author of the best-selling book 'How to speak fluently without studying boring Grammar'. His sweat blood paid off with the success of The DNA. He is now, helping students to get placed in MNC's and other government organisations. Dr Sandeep Patil will focus on the topic 'Infatuation and Depression'.

Dr. Sukant Khurana, is a polymath: a neuroscientist, working on drug-discovery, alcoholism, Parkinson’s and basics of time computation in brain. He is also a data-scientist entrepreneur, an acclaimed visual artist, and a writer. He is running a drug-discovery and neuroscience group at Central Drug Research Institute, Lucknow, India along with running a data science company. He is developing several AI tools that are inspired from brain functioning and also establishing novel AI tools for biological sciences. Dr. Sukant’s painting style has been described as new synthesis and his multi-layered art, wherein some works each layer destroys the previous called creative destruction, while where he immediately washes out a layer after painting, leading to gradual accumulation of painting called destructive creation. Dr. Sukant Khurana will be presenting a talk on “Deaddiction: What works and what not”.

Vinay is Managing Director at Compserv Consultants Private Limited, IT product company, which he co-founded in 1993. He completed his Masters in Computer Applications from CSIBER, Shivaji University. He is Information Systems Security Expert, CISA, certified by ISACA, USA. He has various professional certifications in HR Management, Cyber law from Asian School of Law, Microsoft certified Technology Specialist (MCTS). At Compserv, Vinay is Lead Architect and Conceptual Designer of more than 40 business softwares including BWays-ERP, BankServ, QuikFiles and much more. Compserv Consultants Private limited has client base in United States, UK, Saudi Arabia and all over India. Compserv has been awarded Rajiv Gandhi IT award by Maharashtra Government in 2011. An avid reader, Vinay also loves to write on various subjects like IT security, ERP, and Technologies. He was a columnist for Maharashtra Times on Technology. He will speak on "Kitchen Trolley Hypotheses: The theory of Experiences".

Vinayak Pachlag, the director of IOEMAS PVT LTD and the founder CEO of "Thinkbank Solutions", is an entrepreneur, author, speaker and had won IIT Techfest twice. He is the founder of 'Abhigyan International Lecture Series' and has conducted training sessions in Mantralaya (maharashtra govt.) for class 1 officers of DGIPR. He is the president of Rotary E-club of Pune online and consultant to many academic institutions, NGO's for strategy, branding and change management using technology. Working as a pannelist and columnist for various renowned TV channels and newspapers, Vinayak had written a book, 'Confusion /Communication /Conviction'.Due to fond interest in marathi music as well as drama, he created the only marathi website on drama - rangakarmi. Com in 2009. Vinayak's talk will focus on ' Social media and Internet of imotions '. 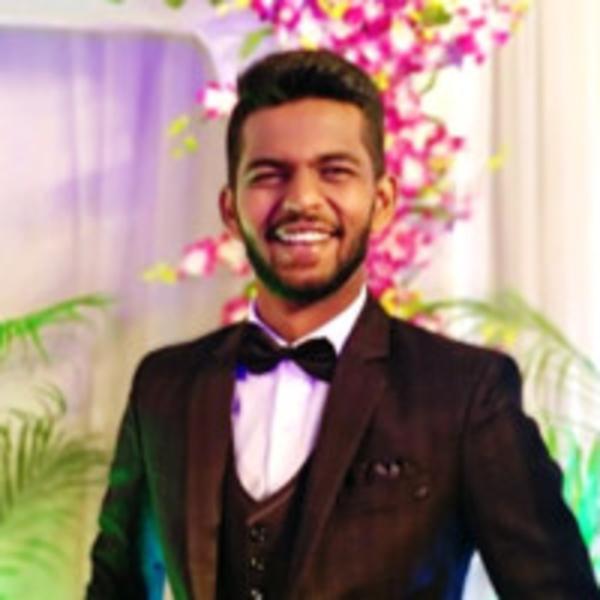 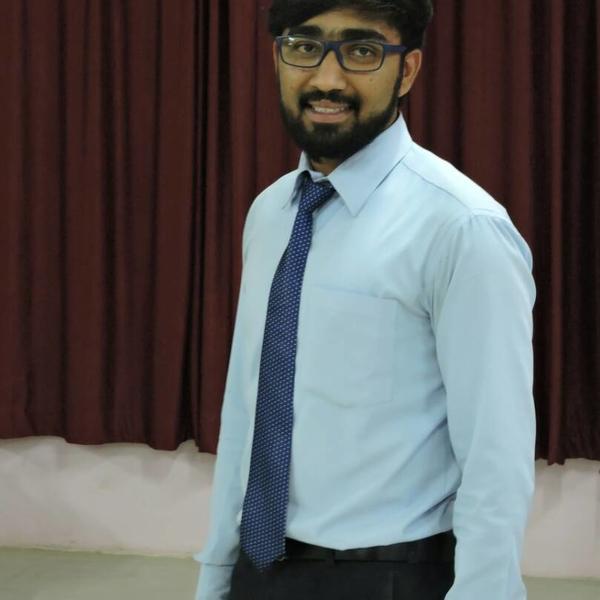