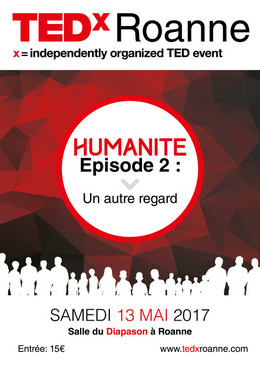 Take a look at the human side of life, learn to be a better communicator, understand how your memory works, go beyond your limits, make your dream come true... a panel of speakers to help you take a different look at our world...

Christine Morlet is an international Keynote Speaker on Positive Influence. After qualifying as a Public Relations consultant and International Marketing Manager in France, Christine Morlet began her French career in 1989, with her own PR and Marketing company with 500 000 Euros turnover. Fluent French, German and English, she moved forward to the UK Group Scotwork International, focused on Negotiation Skills trainings and was soon promoted to develop European Key Accounts that stretched and deepened an appreciation for complex sales, involving multifaceted cultural negotiation styles. She now gives speeches around the world and runs her own business, one of the most specialised network with negotiation experts in different business environment like procurement, sales, social negotiations with unions and intercultural negotiations...

Eric Boel is an entrepreneur; After working for a long time for big companies he decided to buy his own and promote the "Made in France". Eric Boel is a firm believer and promoter of a very humanistic business approach.

Françoise Keller started working as an engineer when she was noticed that some big project failed because of the lack of communication between the team members involved. She decided to look into the mysteries of team dynamics and offers a good way to rethink our positions and judgements and become better at communicating.

Gilles geneviève worked for a12 years as a primary school teacher before starting to facilitate philosophical workshops with children.

After 19 years working as a pilot in the army, Guillaume Pouderoux started his new career as a risk management consultant for companies. For Guilaume, there is a difference between our perception of the risk and the reality of it. Being aware of the difference is the key to overcoming our fear of risks.

Kevin Meyer started riding his bike at a very young age; As a teenager he discovered bmx riders and became fascinated by their prowess. He soon started to teach himself a few tricks and now he is a very active promoter of the sport.

Extreme sportsman, Ludovic Chorgnon completed 41 iron man in 41 days. An adept of no limits, he tells us about the importance of not accepting the common consensus by default and deciding for ourselves what our limits are based on objective facts. www.serenite-consulting.fr

Vincent Delourmel started as a magician and soon became interested in the brain and how memory works. A memory specialist, Vincent Delourmel now works as a consultant and gives conferences, seminars and workshops to help people develop and better use their memory. 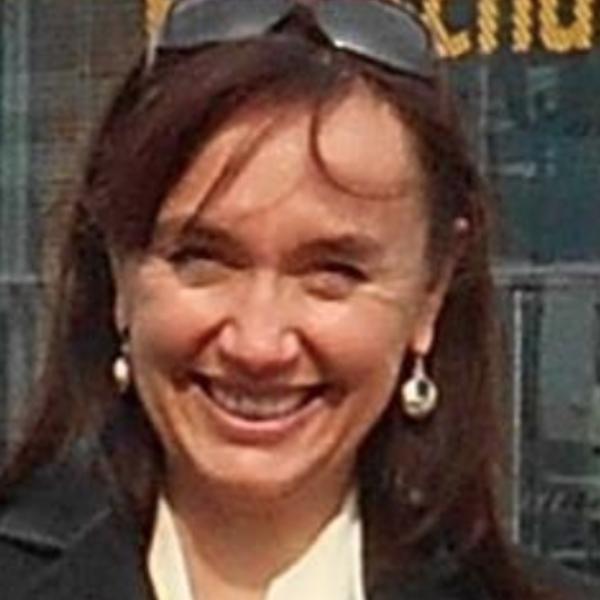 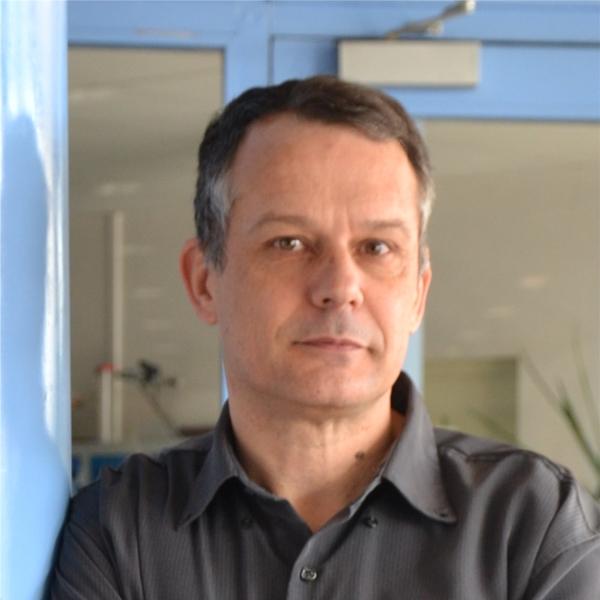