Aslı loves reading and writing. When she was 10, she published a book called Tomato Diary which included little funny stories. Recently, she has been writing mostly poems. It is a way for her to express herself but not for the sake of other people to understand but for the sake of her to define what she is. She has been a MUN delegate for two years and currently is the second vice president of the club. She loves biology because it tells us where we originated from or at least looks for it with pure science and logic. She takes online classes on biological topics. She takes a special interest in quantum physics and likes analyzing physical equations. She likes long walks, coffee, Italian food and reading about philosophy, religion, psychology and economics. Schopenhauer is her mentor because of his world view and thoughts on willpower. She strongly defends the rights of different sexual orientations and different ethnicities as equality is their most basic right;She is open to diversity and is a humanist, environmentalist, feminist, equalitarian and nihilist.

A nurse from America, Beyhan moved to Istanbul due to fate with because of her passion to help people, anybody and everybody she chose nursing and strongly believes that is why she ended up where she is today, a teacher who loves her job.

Beyzanur Çay is a sophomore in FMV Erenköy Işık High School. She is taking high level Physics and Chemistry classes. She has a diverse range of interests from cooking to programming. She is an advocate of gender equality and strongly believes in the necessity of women in STEM fields.

Ebru Tuay is a psychotherapist, a writer, an activist, an educator and always a student. She graduated from CSUF in 2001 with a MS degree in marriage, family and child counseling specialising in domestic violence. She has prepared and presented a TV show called “Kendimi Tanıyorum” for 100 episodes on TRT Okul also had three books published by Remzi Kitabevi; “Bir İlişki 50 Günde Nasıl Kurtulur?” “Çeyiz Sandığı” and “Kendin Ol Hayatı Keşfet”. With two other friends she has travelled all around Turkey doing a stage show called “Kadının Adı Var” (The Woman Has a Name). She was chosen by the UNWomen's organization as a champion in the field of empowering women and now serves as a mentor for UNWomen. She loves reading biographies, watching documentaries, traveling and learning languages.

Efe has been actively doing sports since he was 7 years old.and a licensed tennis and basketball player for 6 years. He is also a licensed red-black belt Taekwondo artist.and participatde in Model United Nations in both turkish and english debateThrough his talk he wants to affect people in the way he was effected when he was a participant atthe last TEDxYouth event,he wants to continue this tradition of inspiring others to come. His talk is around sports, history and video games.

Oğuz Uğur was born in Üsküdar in 1997. After graduation from Üsküdar Dördüncü Murat Elementary School, he was admitted to Istanbul Prof. Dr. Mümtaz Turhan Social Sciences High School in 2012. He enrolled in the international baccalaureate diploma programme (IBDP) in grades 10 and 11 and has become the first visually-impaired student to get a diploma from this programme. He got thirty four in total from his IB Exams, which is the highest point in his school, having studied both English and Arabic.

My name is Semra Akkaya. I’m 15 years old and am a student at Terakki Foundation Schools. Music, science and history are a major part of my life. I’ve been playing the piano since I was 5. I also love to learn about the evolution of music. For the past couple of years, I’ve also been quite interested in learning about historic events and exploring the world of science. In addition to these, I travel a lot with my family. Up to now, I’ve been to over 20 countries, and I’ve met many people from many different kinds of cultures. This made me a more open-minded person. I like sharing my ideas, thoughts and experiences with people. I thought TEDxYouth was a great oppotunity for me to spread my ideas. I see TED as a very big and exceptional community. I have been watching TED talks for a while, on many different subjects. They are all very inspiring. I think it is a privilege to talk in front of such a nice audience.

I lived in Moscow for 14 years and moved to Istanbul this year, so it is my first year in Eyüboğlu. I like reading books and playing guitar. My favourite book is the Harry Potter series, though I mostly enjoy non fiction.

I am an IB 1 Science student. Although being in the science track, I want to study Law in England. I am quite interested in sports, which is a major part of my weekly schedule. With the guidance of my teachers, I found myself participating in clubs such as Model United Nations, Model Government Europe and European Youth Parliament all of which create an environment where you are encouraged to share your ideas. In these certain clubs I discovered my true passion was and is public speaking. I enjoy sharing my ideas and questioning others, because I believe there is no thing more powerful than an idea. I discovered TED at the age of 12 and since then have been quite keen to participate and express my ideas. I believe TED gives the person a chance to be heard. As the theme Ripple was announced for this years TED X, I felt nothing but the need to participate and share my ideas.

Tutku Gayda is also a 15-year-old student in Adapazarı Enka High School. She lives in Sakarya and she wants to be a computer coder. She has been playing guitar for 4 years and enjoys Taekwondo.

I am a 17-year-old student, currently studying in Eyuboglu Highschool! I was born and raised in Moscow, and came to Istanbul not long ago! I love team sports, and I want to study the psychology of sportspeople! I am delighted by this opportunity given byTEDx to share my story and ideas!

I am Zeynep Koçyiğit, 9th grade student at SEV American College, who is passionate about sailing. I have been sailing for 7 years. As you can tell it is a huge part of my life. Apart from sailing I also like adventure a lot, travelling and visiting new places. I believe that we as human beings we are here to make a change and we do make a change. It may be a big one or a small one. We make a positive change for our family, friends, etc..

Zeynep Özkan is a 15-year-old student in Adapazarı Enka High School. She lives in Sakarya and in the future she wants to be a lawyer. In her free time, she likes writing poems and essays. 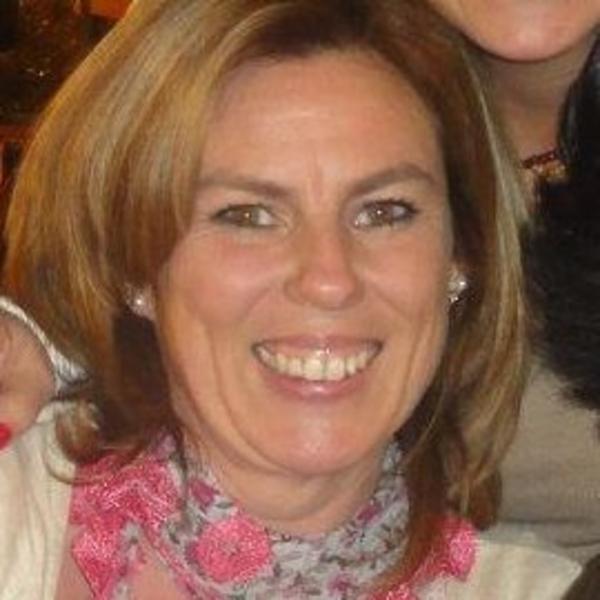 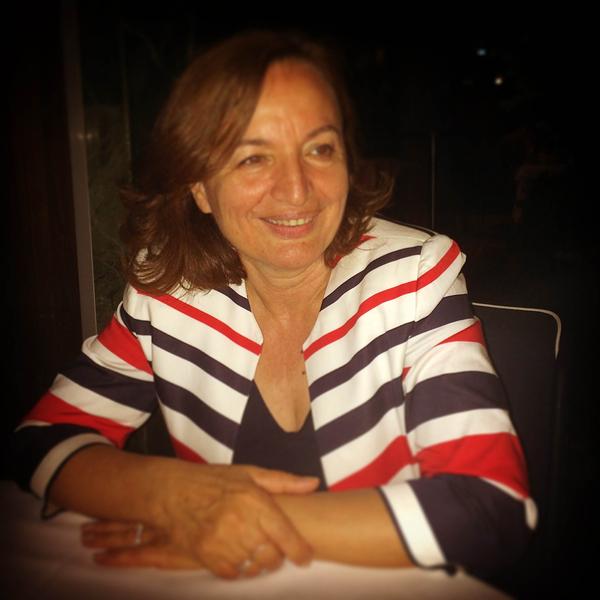