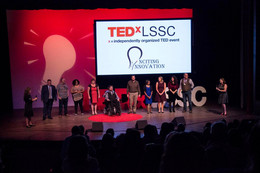 Ashleigh Husbands is a Regional Suicide Prevention Specialist with the FL Linking Individuals Needing Care project, funded through SAMHSA and supported by UCF, USF and the Florida Council for Community Mental Health. She received a Master's in Clinical Psychology in 2013 and began working as a crisis counselor, providing suicide intervention to callers on the National Suicide Prevention Lifeline.

Ashley Hall is an LSSC student who received awards for excellence in both theatre and public speaking during the 2016-2017 academic year. She is currently working on an AA degree in communications and plans to eventually transfer to UCF, where she will pursue a Bachelor's degree in Public Relations and Advertising.

Brenda Skoczelas is a full-time instructor of physics at Lake-Sumter State College. She holds a Bachelor's degree in Mathematics and a Master's degree in Physics from Ball State University, where she specialized in biomedical physics and developed a a computer program and noninvasive equipment to test for nerve damage in a patient using the magnetic field.

Jeff Paradee Jr., is a poet, a writer, and an artist. He is also a member of the Phi Theta Kappa Honor Society and a student at Lake Sumter State College.

Jeremy Norton is an associate professor of political science at Lake-Sumter State College. He has been with the college for over 12 years, serving as both a faculty librarian and a full-time instructor.

Laila Fakhoury is a sophomore from the University of Florida, where she serves as a speaker coach for TEDxUF and is double majoring in Psychology and Family Youth and Community Sciences while also minoring in Criminology. In addition to her schoolwork, Laila also volunteers in multiple prisons, where she helps inmates develop skills that will aid them upon release.

Dr. Mark Thompson is currently serving as the Academic Assessment Coordinator for Lake-Sumter State College. Prior to coming to Lake-Sumter. Mark worked to turn around the performance of failing high schools for the Florida Department of Education. He is currently active in research and initiatives for equity and international cooperation.

Patrick Rader is a full-time instructor of English at Lake-Sumter State College. He holds an MFA in Creative Nonfiction and has used his knowledge of literature, particularly the works of Hunter S. Thompson, to help him manage the severe chronic pain he lives with on a daily basis as a result of a near-fatal motorcycle accident he suffered in 1999.

Rebecca Randall is the founder and Director of Ruth House, a transitional shelter for women in crisis. A recovering addict herself, Rebecca has been clean and sober for 18 years and now devotes her life to helping other women overcome their addictions.

Shayna “Simba” Castano is an internationally established poet and performer who ranked within the top thirty of seventy-six competitors at Women of the World Poetry Slam in 2015. She is also a philanthropist, a mother, a wife, an educator, and a human rights advocate. Castano currently works for Orange County Public Schools as an English Language Arts Teacher while simultaneously operating her non-profit organization, Exodus United Inc. When she is not teaching, Castano spends the majority of her time facilitating Poetry & Pedagogy Workshops at homeless shelters and after-school care for low-income youth. 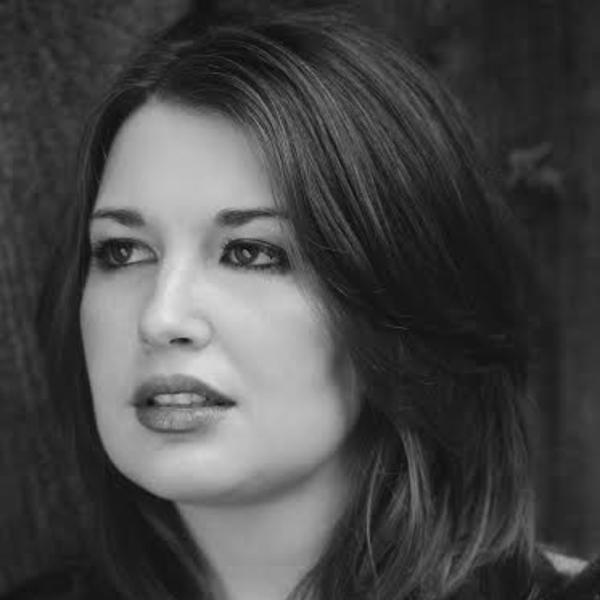 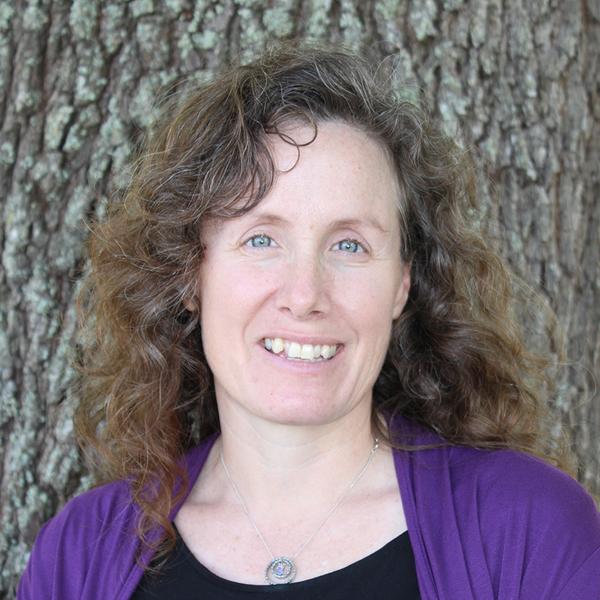