Each of us is continually creating our own future based on the decisions we make in each moment. Collectively, the 7.4 billion futures being created each day become a collective future for the planet.

Benjamin Migliori is an interdisciplinary physicist-slash-neuroscientist who focuses on biologically inspired systems – that is, using our understanding of computational neuroscience to help machines perceive the world, and using our understanding of machines to help us understand the brain. He is currently contributing this unique outlook to challenges of national defense at the Space and Naval Warfare Systems Center Pacific as a principal investigator in machine learning and computational neuroscience.

Senior Director at the Jacobs Center for Neighborhood Innovation

Bennett Peji is Senior Director at the Jacobs Center for Neighborhood Innovation. He directs the local economy initiative, branding, marketing, community affairs and communications work. He is also an international brand consultant, designer and frequent speaker on community-centered design. Peji serves on the boards of California Humanities, the University of San Diego Center for Peace and Commerce, and the La Jolla Playhouse and served as a Commissioner of Arts & Culture for the City of San Diego.

Brandon Steppe is a transformative force in the lives of “at-risk” and homeless teens in his hometown of San Diego, California. As the founder of The David’s Harp Foundation, Brandon provides these youth an artistic escape from their often challenging life situations. As Executive Director, Brandon has overseen the organization’s growth from his father’s garage in Southeast San Diego, to a state-of-the-art studio facility located in Downtown San Diego’s East Village community.

Brian Mullins is a pioneer in the field of augmented reality, whose experience with Human Machine Interface and Computer Vision technologies enabled him to found DAQRI and develop its proprietary 4D technologies for the enterprise. Throughout his career, Brian has developed systems that employed some of the earliest vision-based mixed reality technologies.

Brian Sokol is an artist, photographer and author dedicated to documenting human rights issues and humanitarian crises worldwide. Since 2012 he has focused on telling the stories of refugees, Internally Displaced Persons (IDPs), and stateless people in Africa, Asia, the Middle East and Latin America. His goal is to engender empathy and action in audiences across the lines of language, race, religion and culture.

Cedrice a highly sought out actress, vocalist and poet who is inspired by truth and connection within the world of theatre, music and art. This multi-faceted and dynamic woman exudes passion that speaks to the strength of voice and self purpose, while engaging an audience with her honest and mesmerizing energy. Cedrice performed as the lead role in the spoken word opera, Ordinary Magic and regularly performs as the lead vocalist in the band, Abstrack.

Known for her expressivity and virtuosity, Ines began piano and composition instruction at age six and came to the U.S. at age 14 to join the Young Artists Program at Cleveland Institute of Music. She has performed in Carnegie Hall, and soloed with Tokyo Symphony Orchestra. Ines is currently a vocal coach and collaborative piano faculty at Point Loma Nazarene University, music director of San Diego Opera’s Young Artists Program and a member of Aviara Trio, a Southern CA based piano trio.

In this performance, Ines Irawati and Danny Green perform with the accompaniment of bass, drums and string section. The original composition, written by Danny, blends elements of classical and jazz music.

CEO and Founder of AcrossRedLines

Manal Omar is CEO and Founder of AcrossRedLines, which aims to address the gap in women’s knowledge on sexuality, gender, and intimacy within an Islamic framework. She was an inaugural fellow for Foreign Policy Interrupted and is a 2016 Truman National Security Fellow. She has over 20 years of experience in humanitarian work, conflict resolution, and peace building. She served as the Associate Vice President for the Middle East and Africa Center for the last nine years at the United States Institute of Peace.

Dean of Extension at the UC San Diego

Mary Walshok, Ph.D. is an author, educator, researcher, and associate vice chancellor for public programs and dean of Extension at UCSD. She is the author of 100+ articles & reports on aligning workforce development with regional economic growth. She’s also engaged in research on philanthropy’s impact on regional economies, a major project focused on inclusive economics development with the Brookings Institute and a comparative study of contemporary innovation outcomes in Sweden and California.

Early in her career, Sara made a personal commitment to be a change agent for students. Her experiences in the private sector, as a parent, and in all of her roles in schools gave her insights and a desire to help shape the future of educational practice. After four years at San Diego Met, which is affiliated with the Big Picture Learning network of schools, Sara recently moved from her native San Diego to the Denver, Colorado area where she is eager to help grow the work of Big Picture to more students and communities.

Understanding and building intelligent systems has been a long time passion of Dr. Todd Hylton, Executive Director of the Contextual Robotics Institute at UC San Diego. Dr. Hylton previously served as the Executive Vice President of Strategy and Research at Brain Corporation, a San Diego-based robotics startup, as well as a program manager at DARPA. Dr. Hylton received his Ph.D. in Applied Physics from Stanford University in 1991.

Vicki Grassian is an Associate Dean in the Division of Physical Sciences at UC San Diego and a Distinguished Professor with appointments in the Departments of Chemistry & Biochemistry, Nanoengineering and Scripps Institution of Oceanography. Her research includes environmental and atmospheric chemistry, especially as it relates to atmospheric aerosols, environmental interfaces, and environmental and health aspects of nanoscience and nanotechnology. 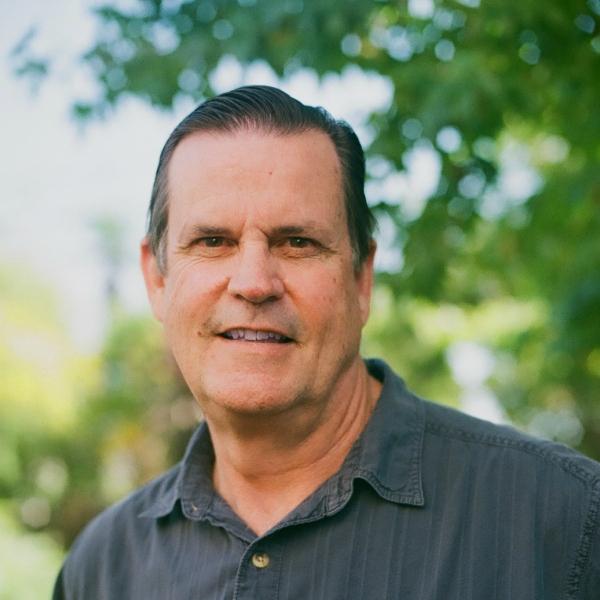 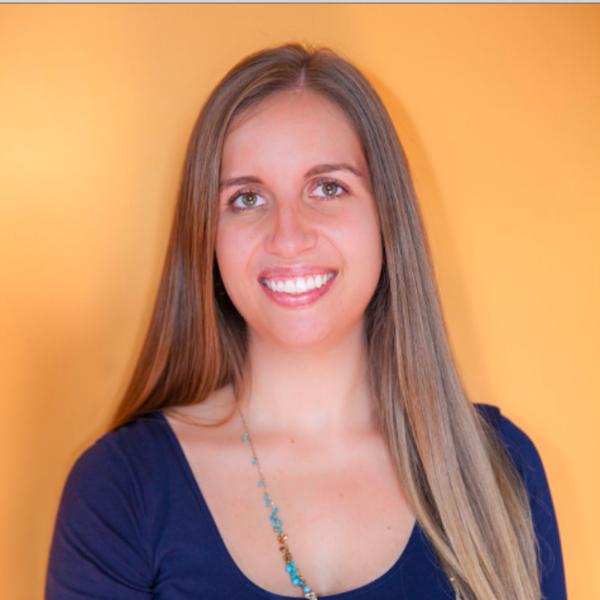