Theme: Business and Knowledge for Good 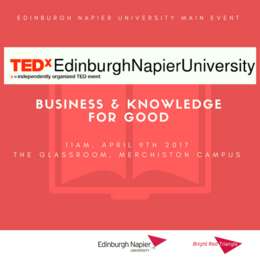 Financial technology researcher, an influential writer, speaker and commentator, who has been listed as a top 10 fintech influencer, by several groups.

Fascinated by magic since the age of 10, when he first saw a demonstration in a toy shop in London, Elliot kept practicing magic tricks throughout his life, even when he was studying Sports Science at Edinburgh Napier University.

Runs a charity called Edinburgh Cyrenians, which helps vulnerable people by giving them jobs. He believes both private and public sectors can support charities. 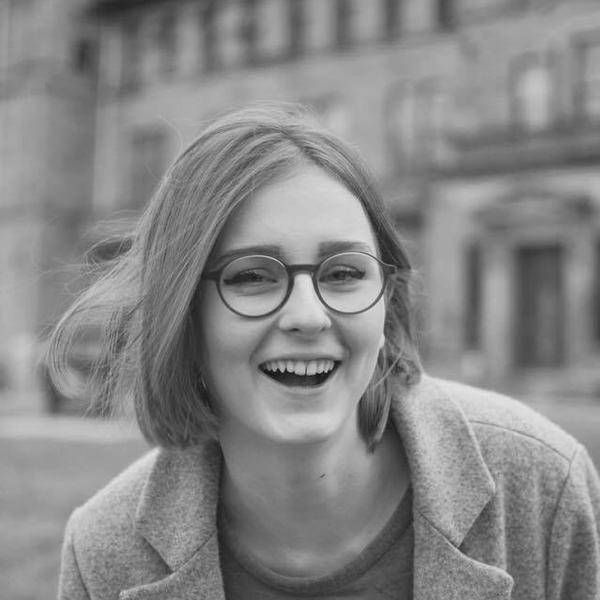