In ancient Greece, the Muses were invoked by artists to serve as sources of inspiration for their work. Indeed, inspiration is what fuels our actions and provides a sense of purpose. TED as a society believes passionately in the power of an individual and his ideas to change the world. TEDxIITRoorkee2017: Mustering Muses aims to unleash our untapped potential and seeks to summon the very source of inspiration from within each of us. We at TEDxIITRoorkee, wish to harbour muses by whose presence and virtue the audience will be enlightened.

India’s digital content spearhead and the brain behind Xbox 360 in India, Anshu Mor is the quintessential corporate turned comedian. Mor recently left corporate life to pursue his dreams of becoming a stand-up comedian. Being an essential cog in the Microsoft wheel for 11 years, Anshu spearheaded the launch of Kinect for 360 and the Xbox One in India. He is also the Founder and CEO of Talking Mime, an 'Entertainment and Storytelling' Company focused on Original & Branded Digital Content Creation, Comedy Scriptwriting, Stand Up Comedy, Brand Consulting and Corporate Training (Art of Storytelling).

Kashyap Deorah is a serial entrepreneur and author for over 15 years during which he has built the legacy of four companies that have gone on to become very successful. Being used to the nits and grits of the entrepreneurial game, he has also penned “The Golden tap”, depicting the inside story of hyper-funded Indian startups. With Righthalf’s successful acquisition, Deorah founded Chalo, a payments app which was acquired by OpenTable in 2013. Prior to that, he founded Chaupaati, a phone commerce marketplace, sold to Future Group in 2010. He served Future Bazaar as president for over two years, which is just another feather in his stellar cap. Currently, Kashyap is the founder of his fourth startup, HyperTrack, which has created software for tracking products or people across the globe.

Kiran Manral worked as a journalist with The Times of India and The Asian Age and was among the top bloggers in India. Her books include She currently writes a column on sexuality at DNA, on feminism at shethepeople.tv and has previously been a columnist-blogger on gender issues with Tehelka. She was part of the core founding team of Child Sexual Abuse Awareness Month and Violence Against Women Awareness Month, two social media initiatives that ran for four years. She also initiated India Helps, a volunteer network to help disaster victims which worked on the rehabilitation of 26/11 attack victims. She is also on the planning board of the Kumaon Literary Festival, Chair of the Women Unlimited Series of the Taj Colloquium, a mentor with Sheroes, Qween and Back 2 The Front, and is an advisor on the Board of Literature Studio, Delhi.

Model, Architect, Classical Dancer and Social worker, Sushruthi Krishna is really the woman extraordinaire. She was crowned the 1st runner up of FBB Femina Miss India 2016 contest. Though an architect by heart, Sushruthi has created something evocative out of beauty pageants. Her dream project Anatta, aptly titled Beauty titled Beauty with a purpose, an endeavor to empower girl child by creating healthy education environment has garnered universal acclaim. Sushruthi’s contagious enthusiasm, unique perspective and unrelenting pursuit for universal girl child education just go on to show her multifaceted genius.

Vivek Agnihotri is an Avant-Garde Indian film producer, director, music producer and screenwriter. With a portfolio spawning a plethora of conventional and experimental genres, Agnihotri is touted as one of the bests in Indian Cinema. He is known for his unconventional techniques of filmmaking, which makes his creations stand out in the crowd of populist Bollywood movies. Vivek is credited to direct India's first mainstream football film (Dhana Dhan Goal) at a time when not many producers were investing in sports films in Bollywood. One of his most ambitious projects, “Buddha in a Traffic Jam” garnered universal acclaim from critics and viewers alike. The movie was an official entry in various international film festivals and grabbed Agnihotri a lifetime achievement for excellence in cinema. 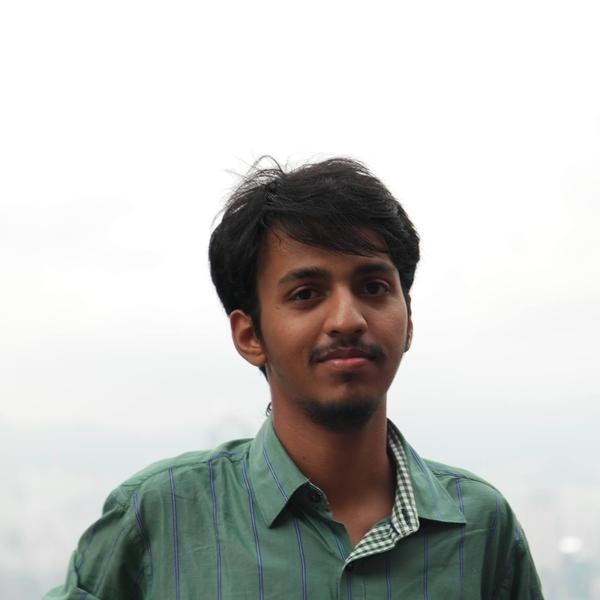 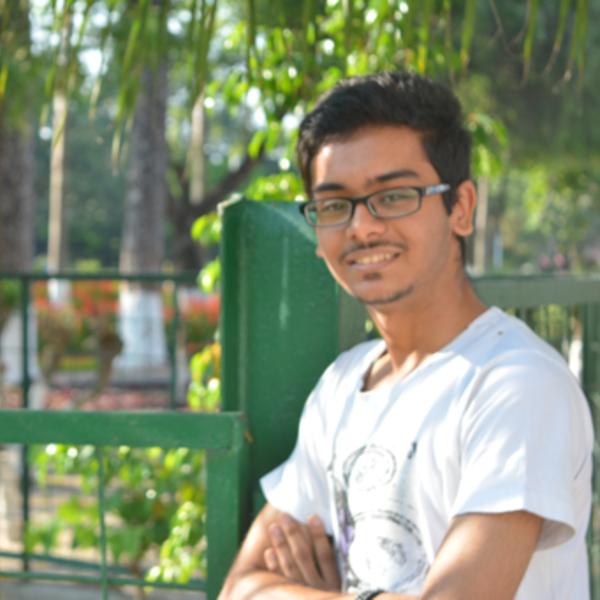