The third TEDxHamamatsu event is going to be held welcoming 8 speakers with including a performer and as always we are not looking for “spectators” who will just watch the event but instead “participants” who would feel the experience and move it to action.

We are preparing programs for participants that would make them share their ideas and become eager to take action.

Born in 1967 in Hamamatsu City, Shizuoka Prefecture, lives in Silicon Valley, California, USA. Aiming to establish a support system for medical equipment venture entrepreneurs who have not yet taken root in Japan, he travels back and forth between Japan and the United States for the realization of the system. Based on a doctor’s experience for nine years, he has been involved in R&D, animal experiments, clinical trials, etc. of more than 200 medical device ventures in the United States for 16 years at Stanford University after traveling to the United States in 2001. Mr. Ikeno who knows both issues on medical problems in Japan and cutting edge medical equipment venture in the United States has great expectations. Venture capital with abundant experience and insight understands the business model of venture companies, accelerates the realization and commercialization of excellent ideas, and provides the power to create even more valuable ideas to the world. Mr. Ikeno continues to chall

Mr. Doi currently lives in Hamamatsu City. He wishes to cherish the feeling “I want to improve” held by people who enjoy playing amateur sports. What can we do to make them feel more excited? Such overflowing thoughts are the basis for the Sports App Development Business run by Mr. Doi. He himself is a sports enthusiast who enjoys windsurfing. He relates to these amateur sportsmen as “team mates.” Mr. Doi responds to their various voices with ideas such as “I want to utilize video recording to improve team performance”, “I want to change my form with videos showing afterimage” and “I want to easily check my golf swing.” Mr. Doi believes smartphone applications will provide a solution to these needs. He believes that I.T. technologies are not yet fully utilized within amateur sports, but he believes it is a handy tool that supports the amateur sportsmen desires to become better.

Mr. Kawashima was born in Shizuoka City in 1956. Born as the eldest son of a wholesale coffee roaster, Mr. Kawashima grew up surrounded by coffee. This led him to cross oceans and he eventually became known as one of the world’s leading “coffee hunters.” At 18 he studied abroad at the National Coffee Research Institute in El Salvador and mastered the art of coffee bean cultivation and selection techniques. In 1981 he joined the UCC Ueshima Coffee Co., Ltd., during which he established coffee plantations in Jamaica, Hawaii and Indonesia. In 1999, he discovered the endangered coffee bean species Maskarocofea in Madagascar Island and Bourbon Pointu in Reunion Island, and has since worked towards the revival and commercialisation of these beans. Since then, he finds rare species and contributes to their conservation and cultivation as a coffee hunter.

Ms. Hatayama was born in 1985 and lives in Shizuoka city. “Snacks for those who worry about blood sugar level with relief.” Ms. Hatayama has been studying lower sugar snacks based on her own experience of struggling against diabetes. Her activity has been giving a ray of hope to those who suffer from the same disease. Ms. Hatayama started working as a nutritionist at a welfare facility after graduating from university. In 2008, she was suddenly diagnosed as Type 1 Diabetes. She had struggled against her blood sugar level, in other words, against managing her whole diet. Tired of struggling against disease, and feeling guilty on snacking in secret, she once gave up on herself. Then, low-sugar snacks with the limiting sugar intake gave her a hope.

Born in Hamamatsu city in 1996, lives in Kyoto prefecture. Even if your body is small, you can win big rivals. The girl who was fascinated by sumo got a championship of the World Women’s Sumo Championship with her physical ability and competitive sense in the third grade of high school. It was the first Japanese achievement at the lightweight class. She is an ordinary cute female university student at first glance. Hot blood of athletes is boiling in her body.

Born in 1999 and lives in Hamamatsu city, Shizuoka prefecture. When he was 10 years old, his life changed when he met his friend who was playing with hyper yo-yo. This was the start of his fascination for yoyo. He began to take part in local contests and thereafter he has been aiming to the top of the world yoyo performance at a heat as follows; ・Champion at Japan Open Yoyo Championship in Chubu area (2016) ・Champion at MOYOSTAGE (overseas) in 4A class and Battle class (2016) ・Champion at Japan Open Yoyo Championship in Western Japan (2017) ・1st runner up at Asia Pacific Yoyo Championship (overseas) (2017) At the age of 18, he has already an excellent technique and his stage undoubtedly attracts a great deal of attention.

Mr. Yamagiwa was born in 1958 in Shiga Prefecture and lives in Hamamatsu city. He is a pioneer of research on “Space Elevator” which is expected to realize as a transportation between the earth and the space. Mr. Yamagiwa has been dreaming to travel to space since he was a primary school student. After finishing his doctor’s degree in aeronautics at the Department of Aeronautics and Astronautics, The University of Tokyo, he entered TOSHIBA Corporation to work on propulsion control in the space development division. He was a lecturer at Junior College of Engineering, Shizuoka University (1989) , an assistant professor at Shizuoka University (1994) , and has been in the present post since 2005. His ambition “I want to create a system in which everyone can travel to space” in his university days made him aim for space engineering.

Born in 1971 and now lives in Kakegawa city, Shizuoka prefecture. The moment you produced values you’ve never imagined of what is always close to you is always surprising. Ms. Yamada’s style of “Recycling art using toilet paper tubes” gives those who get used to throwing away without hesitation in the consuming society a chance to stop and look back. After quitting a major electric company, Ms. Yamada learned design while she was working at an employment agency and attending a major IT company in SOHO style. She moved to Shizuoka prefecture when she got married and now a self employed designer. She doubted the situation where what she produced everyday as a designer would anyway be “consumed”, then thought discovering new merits in the value of using existing resources. This is how her installation art with toilet paper tubes as a material started. Following her own rules such as no painting or no garbage, she keeps her own view of the world on her works. 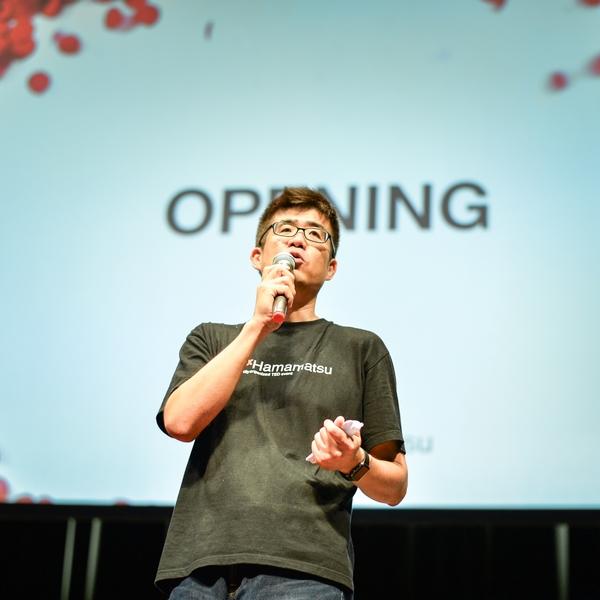 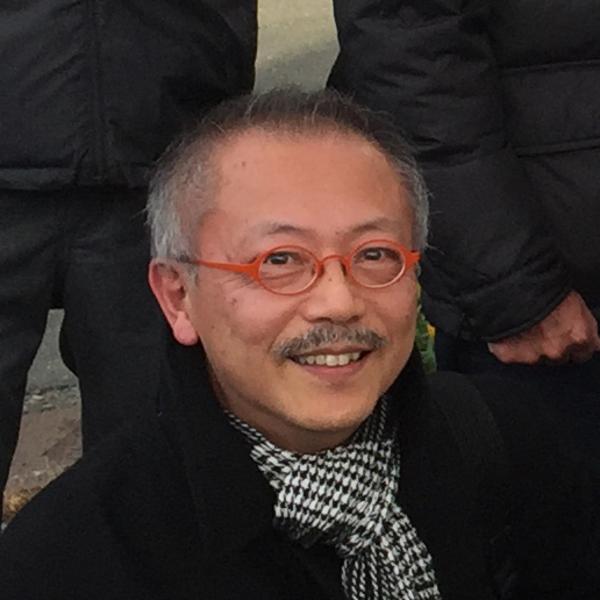