Ayesha served on Boards for medical organizations, performed cutting edge basic science & clinical research in inflammation & sinonasal disease. She is very aware of changes in modern healthcare & is committed to the patient voice in the sector. She promotes disruptive thinking in healthcare & stimulates girls to study scientific fields, technology & engineering.

Davis is an American artist based in Belgium with his company Random Scream. He makes contemporary theater & dance, photo/video installations and curatorial projects. The projects aim to draw attention to what is already there by focusing on our personal interactions and how our choices directly affect each other and the community we live in.

Herman has a Masters in history and a PhD in law. He teaches ‘Political and Institutional History of Belgium’ and ‘History and Image’, among other subjects at the University of Antwerp. With his great enthusiasm, he was voted as the Lecturer of the Year on numerous occasions.

Jan runs the circular business design agency Regenerative Design. He is co-founder of the circular economy accelerator Full Circle and co-hosts the 21st Century Design podcast. He currently tours in Flanders and The Netherlands with his lecture performance “The end of the world as we know it”.

Jérémie joined the European Commission in 2003, after an initial career at CNES, the French Space Agency and ESA, the European Space Agency. He has been involved since the beginning and for almost 20 years, in the European Satellite Navigation Programme "Galileo".

Juan is managing Software.Brussels and Screen.Brussels, two clusters hosted at impulse.brussels, that jointly gather 500 Brussels based innovative companies. He is also the executive president of the Microsoft Innovation Center Brussels, the architect behind nexttech.brussels and the founder of EUVR.ORG.

Koen’s current scientific research focuses on quantum computing and more specifically on the definition and implementation of a scalable quantum micro- and system architecture. He has successfully demonstrated the first fully programmable qubit processor where the control logic is fully implemented by the proposed micro-architecture.

For Good is an impact driven enterprise aiming to reduce the ecological footprint of its users, once and ‘for good’. It developed an automated service that guides and motivates users towards a more sustainable lifestyle by tracking and influencing their behaviour regarding mobility, consumption and energy use.

Founder @ Eyes For The World

As as optometrist, Koen works together with Prof John Friedman on adjustable spectacles, the ‘Focusspecs’. With the innovations he was able to help people with myopia & hypermetropia. Eyesnap Technology is a new way of treating vision-related dysfunctions that he is poised to make accessible for all.

Leo is a sideways thinker, a professional cynic, a reluctant entrepreneur & a part-time perfectionist. As the chief energizer at Hack Belgium, Leo is strategizing, planning & facilitating hackathons throughout the country. He’s the founder of westartup Europe & a ridiculously hard-to-explain kind of a consultant.

Cyborg Nest is the world’s first company to sell intelligently designed senses. They believe more is happening around us than we can actually perceive - so they decided to start trying to grasp some of it. As our lives become increasingly afflicted by artificial intelligence - creating smarter phones, cars and homes - they decided to make people smarter instead.

Maarten is the founder of Urban Crop Solutions, a turnkey and tailor-made installation provider in the field of indoor closed environment vertical farming. It provides both the engineered equipment as well as the after sales services to grow crops at the push of a button.

Magali De Reu is a 28-year old serving the tech/startup community in Belgium, Western Europe, and recently, the US. Living with Asperger Syndrome, she is particularly passionate about examining and delving into the ways in which people communicate.

Mama's Open Mic is a brainchild of Elisabeth Severino Fernandes and supports budding artists. Biweekly they organise an evening where brave creative souls can claim a spot on the Mic and express themselves. The poetic art form "Spoken Word" is central in this concept.

Nell Watson has a longstanding interest in the philosophy of technology, and how extensions of human capacity drive emerging social trends. Watson lectures globally on a broad spectrum of AI-related topics. In 2010, Nell founded Poikos, a machine learning-driven AI for body measurement. She is also Co-Founder of OpenEth.org.

Ramon is an ideaDJ, an inspirational speaker, an innovation expert with humor, an enthusiastic master of interaction. He draws analogies and transfers approaches between sectors, silos and various domains. He’ll challenge thought patterns via a series of questions.

Apart from studying & working part-time, she is the president of vzw Amana – an organisation that helps poor people in Brussels & Morocco. She's also the founder of youth organisation Fleks, columnist at newspaper de Morgen, a captivating speaker & ‘Smienos’ on twitter. 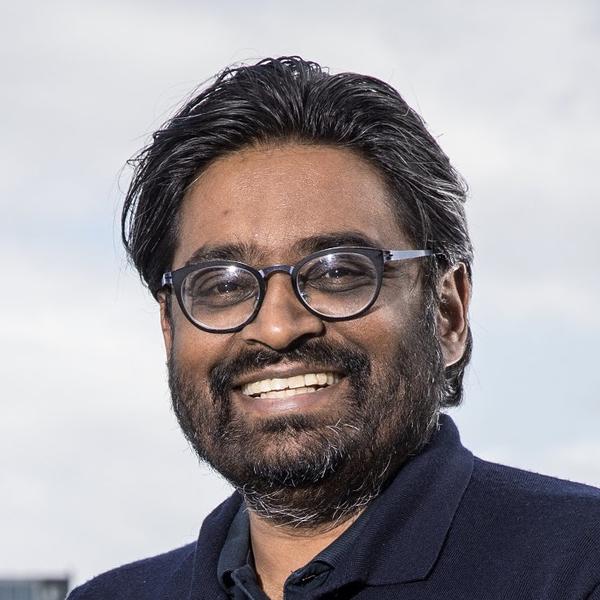 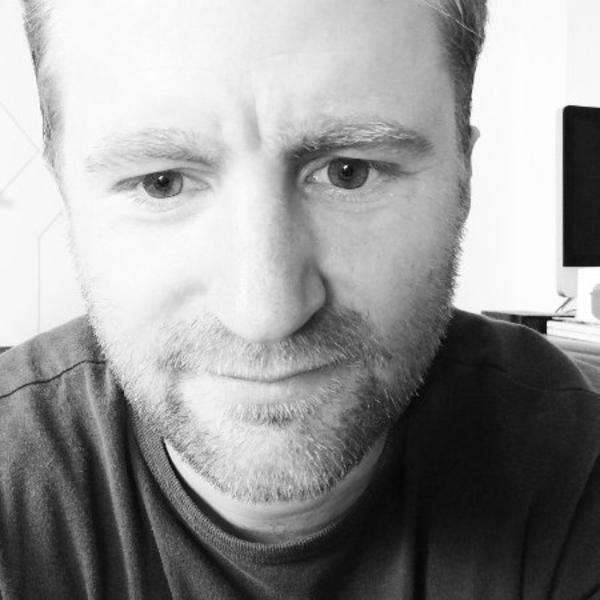