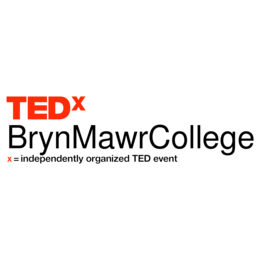 Afsar Mohammad is an internationally acclaimed scholar and public intellectual in the fields of Islam. He is a celebrated poet and short story writer in his home language namely Telugu from India. Currently teaching in the Department of South Asian Studies at the University of Pennsylvania. Dr. Afsar has won several awards as an outstanding professor and creative writer too. His current work focuses on the local manifestations of Sufism in South Asia.

Joy Rukanzakanza is currently a Bryn Mawr College student, who is majoring in International Studies and Political Science, born and raised in Bulawayo, Zimbabwe. It is this passion that led her to found her own girl empowerment initiative, entitled Qeqesha (a Ndebele term which means graduate). Project Qeqesha is a girl empowerment organization that aims at facilitating better access to education for female students in rural areas of Zimbabwe.

Julien Saudeau is Coordinator of the Non-Intensive Language sequence in French.He is a regular contributor to the opinion pages of French dailies Le Monde, Le Figaro, Libération and weekly magazine L’Obs.As a filmmaker, he has directed documentaries and short fiction films and has published extensively on film history, film theory and French cinema in Positif. He currently teaches the non-intensive sequence as well as creative writing.

Monique Scott is the Director of Museum Studies at Bryn Mawr College. Her recent research focuses on the representation of Africa in contemporary art and anthropology exhibitions—reconsidering the residual frictions between African objects represented as artifact vis-à-vis Art. Monique is currently a Consulting Scholar for the Africa Section at the Penn Museum, a Research Associate in Anthropology at the American Museum of Natural History.

Phillip Zamore is a Professor of Biochemistry and Molecular Pharmacology. Dr. Zamore’s laboratory studies small RNA silencing pathways in eukaryotes and prokaryote, including RNA interference (RNAi), microRNA, and PIWI-interacting RNA pathways. Dr. Zamore holds more than 20 patents and was elected a Fellow of the National Academy of Inventors in 2014. 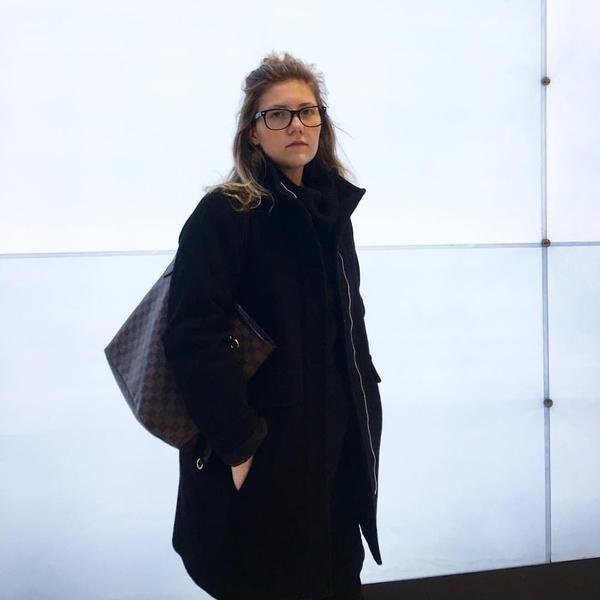 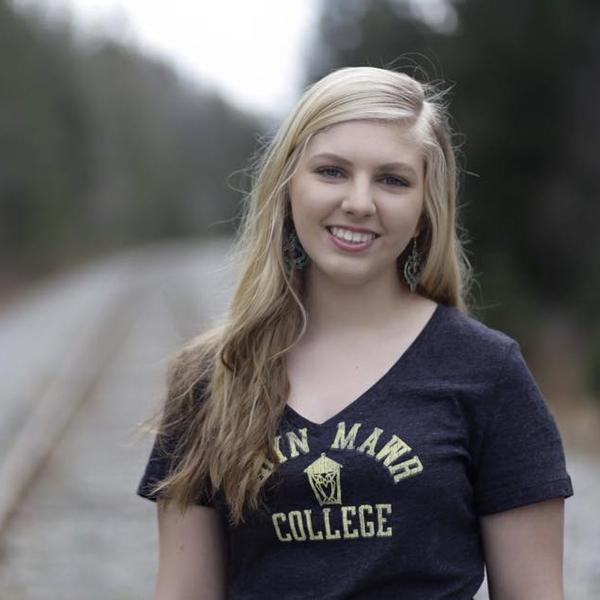