The theme for TEDxSouthbankInternational is 'Two Steps Forward, One Step Back.’ Whilst it is quite vague and open to interpretation we feel that it accurately summarises the tumultuous period we currently find ourselves in. Whether it is considering the consequences of globalisation or contemplating the effects of technology,  in an ever-changing world, it is crucial to pause and evaluate our direction of travel.

Busayo is this years general Secretary of the LSE Student Union. Coming from a humbling background, she was the president of the African and Caribbean Society at LSE and a strong advocate for ethnic minorities. Her role as the General Secretary has proved her to be a strong leader and a powerful voice amongst the student cohort at the School and Busayo hopes to share this in her story.

Gunita is the CEO & founder of Showcased, a new social network that empowers people to do what they are passionate about. Showcased was created out of a desire to help people overcome the barriers they face to making a difference. The social networking app helps people develop their passions by: (1) sharing what they are passionate about; (2) finding people who share a common passion; and (3) collaborating with these people – asking for help or volunteering to help others with this shared passion. When she is not working on her startup, Gunita enjoys giving inspirational speeches that encourage people to do what matters to them. Gunita also leads the London chapter of a tech product management group; is the President of her local Toastmasters club; and works full time in finance. She loves to pursue her passions and is very convincing at encouraging others to do the same! Gunita graduated from Oxford with an MSc in Economics for Development and from Warwick with a BSc in Economics.

Hitesh has worked as a lawyer and consultant in the City of London for more than a decade. Having graduated with a Master’s in Law from King’s College, London, Hitesh went on to work as a litigator first at a City firm and then at the Government Legal Department; at the latter working in human rights defence matters for the Home Secretary. Hitesh is a Director of InvestIN Education, an organisation which provides inspirational career experiences for school and university students; including the Young Investment Banker Programme, the Young Lawyer Programme, and the Young Doctor Programme. Hitesh also works as a Legal Consultant at a US technology company, and was awarded lifetime membership at the International Honour Society, Beta Gamma Sigma, for finishing top of his MBA class.

Votsis holds degrees from UC Berkeley (BA) and LSE (PhD). He is Senior Lecturer in Philosophy and Director of the Critical Reasoning and Science Literacy Programmes at the New College of the Humanities and a Fellow in the Department of Philosophy, Logic and Scientific Method at LSE. He previously served as Assistant Director of the Duesseldorf Center for Logic and Philosophy of Science and taught at the universities of Bristol and Duesseldorf. Votsis held visiting research fellowships at the University of Pittsburgh and Athens. His main research area is the philosophy of science but has interests in the philosophy of logic, artificial intelligence and meta-philosophy. His articles have been published in several international journals and he has co-edited special issues and volumes on themes like the underdetermination of theory by evidence, the role of novel predictions in confirmation, the nature of unification and coherence and the extent to which observation is theory-laden.

Director of the John Locke Institute

Martin Cox is director of the John Locke Institute, which runs gap year courses in Oxford and Princeton, and a summer school in France for high school students to explore the humanities. Born in the UK, he was raised in Jamaica, the U.S. and Australia and read Philosophy, Politics and Economics at the University of Oxford. He has worked in investment banking, the transport and retail sectors, and in education and management consulting. Also, he was chief executive of ICC Australia, and a member of the world council of the Paris-based International Chamber of Commerce. In 2009, he returned to Oxford as a tutor and lecturer in economics, and helped establish the International Growth Centre between Oxford and the London School of Economics, advising governments in Africa and Asia on economic development. In his current role, Martin gives lectures on economics, ethics and public policy at schools and universities in Britain and America, and teaches economics on the Institute’s courses.

Having recently completed the academically rigorous International Baccalaureate (IB) program at Southbank International School, Nathan has plans to go on and study the Biological Sciences at the University of York. Born in the US with family origins set in Puerto Rico, Nathan only recently moved to the UK in 2015. After leaving the uniform suburbs of Florida he has learned more about the cultures of our world than in the previous 15 years of his life. Nathan has befriended students from Estonia, Ukraine, Saudi Arabia, and Japan to name a few. He has come to appreciate and respect their unique cultures and recognises the importance of maintaining an international mindset. Following his university education, Nathan aspires to become a research scientist with a focus in microbiology.He has already attempted to prepare for this future by conducting research in the field during his IB education.Nathan strongly believes that in order to progress as a society we must set aside our differences 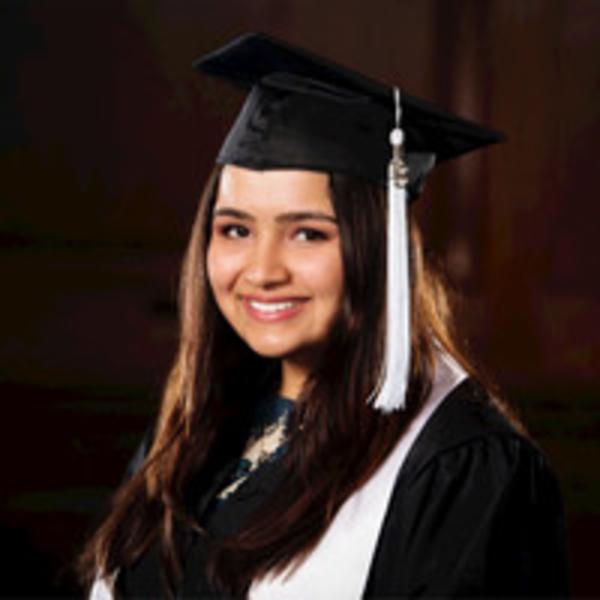 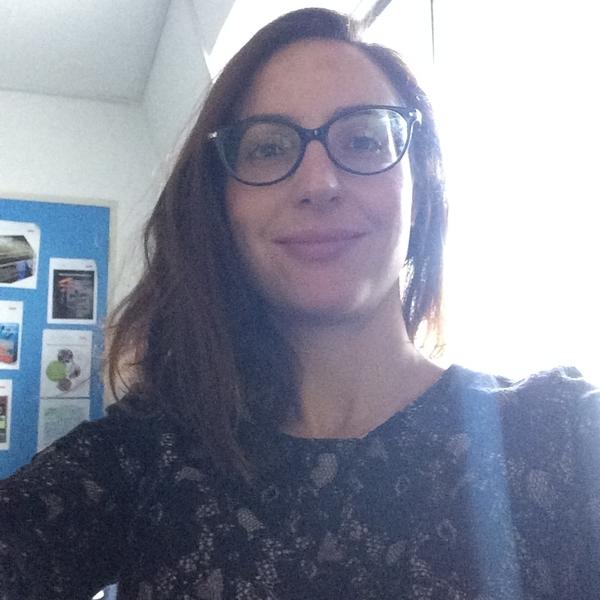