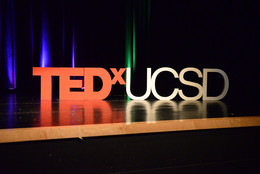 Many novel ideas and discoveries that we now regard as “everyday” and "obvious" were once dismissed as ramblings of mad people. The ones who dared to dream and innovate in the face of failure or public humiliation were the ones who now have their names etched in history books. We should not be afraid of novel or unfamiliar ways of thinking, as there may be significant value in the discovery. Ultimately, it is only through these “mad” ideas that society progresses and grows.

Eduardo Esquenazi, PhD, is a life-long surfer, scientist and the founder and CEO of Sirenas. He can often be found in remote marine habitats, seeking unstudied organisms with diverse chemical biology profiles. But whether he’s off the shores of Hawaii or in the boardroom of Sirenas’ San Diego headquarters, Dr. Esquenazi exudes passion for exploring the chemistry of the world’s microbiome and its application to novel human therapeutics.

Hilda Mwangi is a Business Development professional, currently based in Los Angeles, CA. Hilda comes to us with a wealth of legal, policy, strategic, operational, and business development experience. She is on the board of Be A Rose, Inc, a non-profit geared towards increasing education about feminine hygiene and access to feminine hygiene products amongst underrepresented and under resourced communities. She is also a frequent presence at the Los Angeles Mission for the Homeless, where she volunteers twice a month.

Jason Callahan has been an Information Technology leader with experience in a diverse set of industries such as defense, biotech, high-tech and finance, spanning his career of over 25 years. He has a long held, strong zeal for technology and a profound dedication to educating on how it can be used to transform business operations at all levels. Jason is currently responsible for Global Information Security, Networking, Data Centers and Collaboration as a Director at Illumina Inc.

Laura Luxemburg has been described as unconventional, determined, a mover and shaker with a bit of dreamer thrown in. She is the founder of a grassroots 501(c)(3) charitable organization, Ssubi is Hope. Laura traveled to a small clinic in Uganda with no thought of ever founding a non-profit. She wanted to show her children you didn’t have to be a rock star or a movie star to make a difference in lives of others. So on that first trip after witnessing a child die of asthma from the lack of proper medical equipment, she took action and purchased the clinic's first supplies and equipment. From that need, Laura has become a “dumpster diver”. Greening Southern CA by diverting unused and unwanted medical supplies and equipment to the under-served locally and globally.

Neil Senturia is the classic serial entrepreneur. He has had three careers from writing sitcoms in Hollywood to real estate development and finally technology – nine companies as CEO or Chairman and another dozen that he has invested in. Currently Neil is CEO of Blackbird Ventures, a small venture fund that is focused on very early stage companies.

Alexander Niema Moshiri is currently a Ph.D. student in the Bioinformatics and Systems Biology program at the University of California, San Diego. He works on computational biology, with a research focus on phylogenetics and phylogenomics. Aside from research, Niema places a heavy emphasis on teaching, namely on the development of online educational content, primarily Massive Adaptive Interactive Texts (MAITs). For the past few years, he has worked with Dr. Pavel Pevzner and Dr. Phillip Compeau in the development of the Bioinformatics Specialization Track on Coursera, and has separately co-authored a free online MAIT on Data Structures that is being used at UCSD and USD.

Ping Yeh is the most recent True Triton recipient – those that go above and beyond to help advance UC San Diego’s mission, on campus, in the community, and around the world. He serves on the UC San Diego Alumni Board of Directors and its Executive Committee. His early career highlights include developing pioneering technologies and leading teams advancing new technologies for the storage industry. His life took a major turn in 2013 after being diagnosed with Hodgkin’s Lymphoma. After surviving cancer and the treatment, he was inspired to cofound StemoniX, a company that makes human organ microTissue to accelerate the discovery of new medicines. He currently serves as StemoniX’s CEO and board member. Ping enjoys service. He’s cofounded non-profits that have educated AIDS orphans in rural China and currently serves on the leadership committee for the National Marrow Donor Program for cancer patients.

Sarah Palmer was born and raised in Dallas, Texas and graduated from the University of San Diego with a degree in International Relations. She serves as the Grassroots Engagement Manager at Liberty in North Korea (LiNK), a nonprofit organization with offices in Long Beach, Seoul, and Southeast Asia. She equips LiNK’s grassroots movement with guidance and resources to help them fundraise for refugee rescues and change the narrative on North Korea in their communities.

Seth Lerer was born in Brooklyn, New York and was educated at Wesleyan University, Oxford, and the University of Chicago. Seth taught at Princeton and Stanford, before coming to UCSD as Dean of Arts and Humanities in 2009. Seth served as Dean through 2014, and he is now full time in the Literature Department. Seth is finishing a book on Shakespeare’s last plays now, and teaching a range of courses, running from Revelle Humanities through Shakespeare and creative writing.

Suman Kanuganti is Co-Founder & CEO of Aira.IO, an emerging startup company based in San Diego, CA that is focused on developing leading technology and services that provide blind and low-vision people greater mobility, independence and efficiency.

Susie Harborth is Managing Director and Co-Founder of BioLabs San Diego and General Partner of BioInnovation Capital, an early-stage venture firm. From 2010-2014, Susie was CFO at GnuBIO, a sequencing start-up, which was acquired by Bio-Rad Laboratories in 2014. Prior to joining GnuBIO, Susie launched Cequent Pharmaceuticals and Boston Heart Diagnostics (BHDx). Susie is on the Advisory Board at LabCentral, a biotech co-working space in Massachusetts and co-founded Launch Bio, a non-profit organization focused on innovation and inclusive entrepreneurship. She is focused on emerging areas of biotechnology, including orphan and rare disease, genomics, diagnostics, women’s health and personalized/precision medicine. She is a recipient of the Biocom Catalyst Award; nominated for the Athena Pinnacle Award in Life Sciences; and has been named a “Woman to Watch” by the Boston Business Journal.

Dr. Theresa Larson received her doctorate in physical therapy from the University of Saint Augustine in San Diego, California. She is a former Marine Corps Engineer Officer and Combat Veteran. Theresa founded Movement Rx Integrated Health with her husband in 2013 so they could break free from the constraints of the traditional medical practice and authentically treat individuals, large and small companies, and tactical organizations with the time, care, and movement education they need to stay healthy forever. 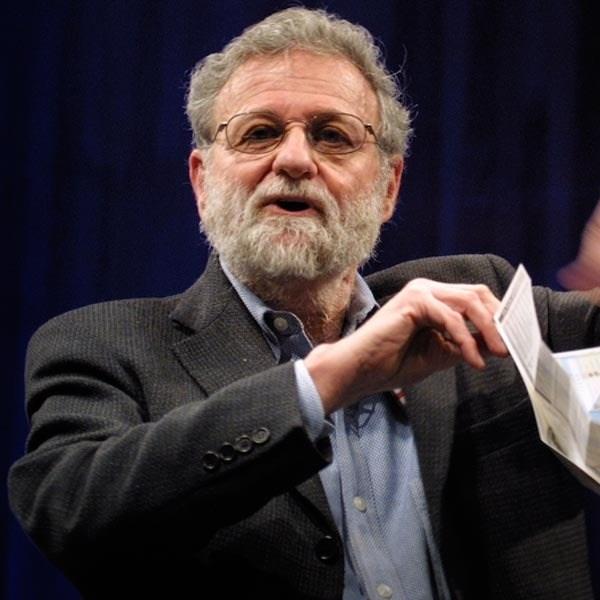 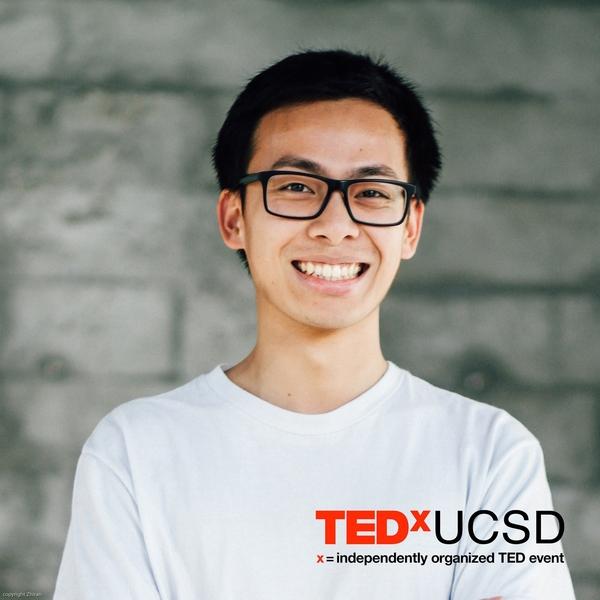