Abiha Haider is a 21 year old girl and an LLB student at University of London (External Programme). Abiha Haider is a player of Pakistan National Football Team. She started playing football in 2008 at the age of 12 from Islamabad Regional Team as a striker. In 2010 she got selected in the Pakistan National Team as an attacking midfielder & hold the record for being the youngest one to debut from Pakistan on an International soil at the age of 14 only, in 2010 at 11th South Asian Games, Bangladesh. After playing 6 years of competitive football in Islamabad Regional Team and Pakistan National Team, Abiha was offered a contract by Balochistan United F.C in 2014 where she helped the club in becoming the National Champions and getting a GOLD. Abiha Haider is part of the Pakistan National Team since its very first match till now. She have represented Pakistan in many different countries such as USA, Sri Lanka, Bangladesh, Bahrain and have added countless accolades & honours to her name.

Arsalan Javed is the co-founder of the international award winning biomedical engineering project: TAME and a representative of the Pakistani community of young innovators. Arsalan along with his co-founders have represented Pakistan in global platforms in several countries around the world, winning honors for their their unique tremor controlling research project as well as their country.

Faiza Saleem is a Karachi based comedian. She is a standup comic, improv artist, theatre actor and Pakistan's first female social media entertainer. She is widely renowned for challenging societal stereotypes via satirical videos and memes, which she regularly posts on social media. She frequently tackles issues like body shaming, social marginalization and the criticisms encountered by women at the hands of society. Faiza is also known for creating and spearheading Pakistan’s first all-girls comedy troupe The Khawatoons who have done performances all around the country. Moreover, she leads the Auratnaak Show which is another all female group of standup comedians. Faiza also produces and curates an improv show called Improv Jam which brings together performers from all the country under one roof.

Mr. Kiani is a lawyer by profession and a novelist by passion. He's also known as the creator of a unique genre of writing known as "sing along fantasy adventure" or as he likes to call it a POVEL (merger of poem and novel, in which 40% of the dialogues are in poem/rhyme pattern). It is like a book adaptaion of a Hollywood musical movie. His first novel "kiva - the hidden kingdom" was published in 2013, and his second book namely "Five Wishes And The Prophecy of The Prince" in 2017. th. His book is earning immense amount of national and international response including some hefty reviews from Hollywood. This book is also under consideration for an animation movie.

Hurmat Ul Ain is an interdisciplinary artist and art educationist. Her work is performative in nature and deals with concerns of relationship of body, gender, food, hospitality and service. She has a BFA from National College of Arts in Painting (2006) and an MFA in Performance Art from School of Art Institute Chicago (2011) where she was studying as a Fulbright Scholar. Ain has been teaching, building curriculum and curating structures for academic archiving at School of Art, Design and Architecture (NUST) in Islamabad since 2011. Her work has been shown in the U.S, U.K, India, China, Dubai, Japan, Germany and Pakistan.

Madeeha is a filmmaker, a film teacher and film curator, and director of Pakistan's first Women International Film Festival. Madeeha is the founder & director of Women Through Film, an organisation that provides a platform for young girls and women to learn and practice film as art and as a tool for social messaging. She regularly holds workshops and strives to expand this community of female filmmakers. At the moment, she's working to scale her work, and turn her project into a travelling film festival. Her work has been featured by BBC Urdu, BBC Asian Network, The Times & the Sunday Times UK, besides Dawn, Express Tribune and The News. She's recently been announced as the recipient of the LifeEffects Star Award 2017 at Croydon, London.

Dr. Masuma Anwar is a Pakistani pediatric doctor, singer-songwriter and musician. She rose to prominence with her cover singles of folk-songs.After completing her bachelors of medicine and surgery from Frontier Medical College, she released her first album in 2008 and received critical appraisal. She completed her practice in 2011 and released three more albums.

Taimur Rehman is a man of many things. Professionally, he's heading an IT company called webmekanics, working as a Consultant with UNICEF and a Student Mentor with Middlesex University, Dubai. He's also the founder of a web service for photographers in Pakistan, called Piqture. Sheer passion makes him an Urdu narrator and he has performed at prestigious stages around the globe - be it South Asian Literature Festival London, Sheraton Dubai, Faisalabad Literature Festival, TEDx Islamabad, Childrens Literature Festival and many more. He's been featured in Humans of Pakistan & Gulf Today as well. Mr. Rehman is known as Qasid (messenger) in the literary circle of Pakistan 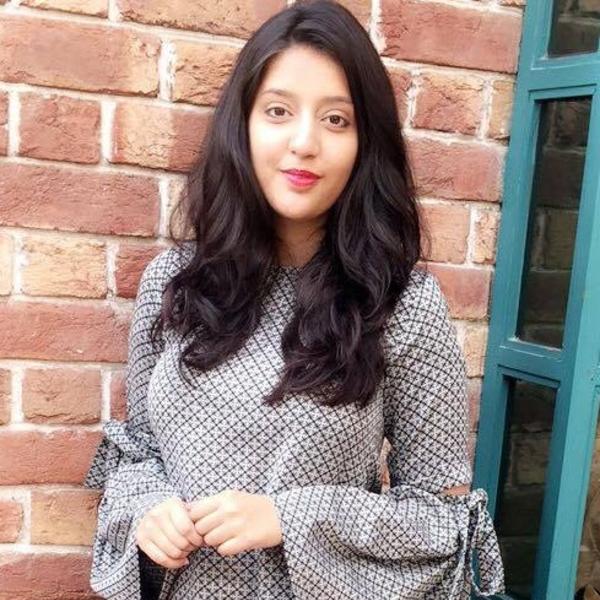 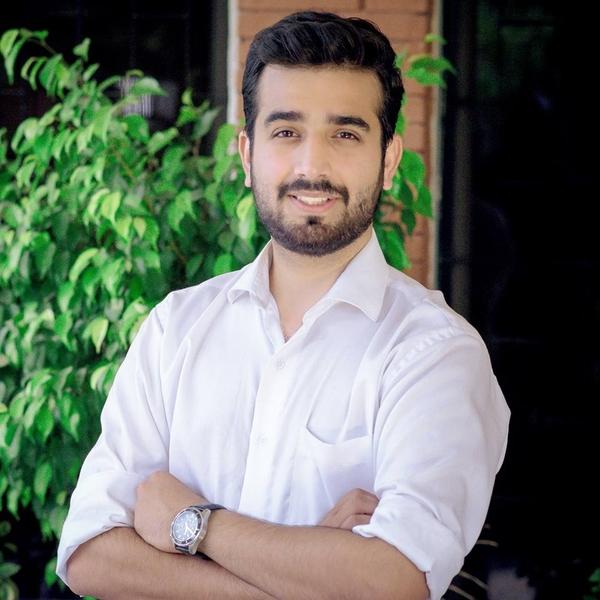