Theme: An Ocean of Ideas

The Pacific Ocean is our home. It is the oldest, largest and most diverse body of water on the planet. It has the highest mountains, deepest trenches and a near limitless range of human experience and natural conditions. It has forever fired imaginations and this year it has inspired TEDxSuva’s 2017 theme: An Ocean of Ideas.

The diversity and depth of intellect, stories and ideas are vast and this year our event will again focus on bringing light to the ideas created in the Pacific, that stand on a global stage.

15 year old Genesis Selina is lives in Sydney, Australia and is an aspiring film director of Fijian heritage who has been making short films on her computer since she was in the seventh grade. In 2016, her first major body of work, the short film Boy Strikes Back, was selected for the Pasifika Film Festival, making her the youngest screenwriter and director at the film festival and the only Fijian entrant. Boy Strikes Back screened in Sydney, Brisbane, Auckland and Wellington.

Dr Joeli Veitayaki is a lecturer at the University of the South Pacific’s School of Marine Studies. With over 26 years as an academic, reflecting on, teaching and researching community development, he has also attended his fair share of global conferences on the sustainable development of our oceans. His experiences have instilled in him a belief that global aspirations must be followed up with local action.

Lagi Toribau is an independent environmental consultant with a focus on oceans conservation and management based in Suva, Fiji. Previously, he was Program Director for Greenpeace Africa looking after program operation across the African continent, working out of Johannesburg. He also led Greenpeace’s Global Tuna Political Project. For several years, Lagi also coordinated Greenpeace’s Oceans and Fisheries campaign in the Pacific, which included a number of climate and political-related initiatives in the region as well as across the global Greenpeace movement.

Maureen Penjueli was born on the island of Rotuma but spent most of her schooling life in Lautoka, Fiji. She undertook the Foundation in Science Programme at the University of the South Pacific and gained a Degree in Australian Environmental Science at Griffith University in Brisbane, Australia. Married with seven children and two dogs, she considers herself a student of life. Maureen is a dedicated activist, having pursued environmental, social and economic justice issues for over 20 years throughout the region. She is currently Coordinator for the Pacific Network on Globalisation (PANG), a leading regional NGO working on trade and economic justice issues. PANG’s work involves research, lobbying and advocacy with and on behalf of civil society groups, faith-based organisations, communities and customary landowners.

Director of the National Archives of Fiji, and a Pacific islander of Tuvaluan (Nukufetau & Vaitupu) and Fijian (Rewa & Cakaudrove) descent, Opeta was bitten by the history bug at a young age. He received most of his education in Fiji where he read History, Politics, and Journalism at the University of the South Pacific, before spending two eye-opening years at Monash University in Melbourne where he was the joint recipient of the 2011 Australian Society of Archivists Margaret Jennings Award. After 8 years in the private sector and a brief stint at Fiji’s Ministry of Information, he joined the National Archives of Fiji where he has spent the last 14 years, seeing himself as part of a passionate team working hard to improve access to heritage. Opeta is currently President of the Pacific Regional Branch of the International Council on Archives, and is an Executive Board member of the International Council on Archives.

Dr Sangeeta Mangubhai possesses a deep and abiding appreciation for the value women bring to Fiji’s fisheries industry. Since completing her PhD in coral reef ecology in 2007 through Southern Cross University in Lismore, Australia, she has worked on designing marine managed areas, shark sanctuaries, marine spatial planning, community fisheries, environmental policy, and climate change. Her work on marine science and conservation has taken her to Australia, East Africa, Indonesia and the South Pacific. Now, as Director of the World Conservation Society’s Fiji Country Program, Sangeeta’s work with fisherwomen and their communities has yielded insights into the traditional management systems that impact subsistence and commercial fisheries, and the rich body of knowledge these women have about the ocean. Sangeeta received the international World Reef Award in 2016 in recognition of her global contribution to the science and conservation of coral reefs. She is currently the Executive Board Co-Chair for the Women in Fisheries Network – Fiji.

The sea changed Tikoidelaimakotu Fuluna’s life at the tender age of three when it claimed his father’s life while sailing a drua (a traditional Fijian canoe) to Suva. Having grown up in Korova in Suva, a community with a heritage of canoe building and sailing from the island of Ogea in Lau, he studied mechanical engineering and is now a service coordinator working with heavy machinery. Throughout his life’s journey, he has not forgotten his roots. 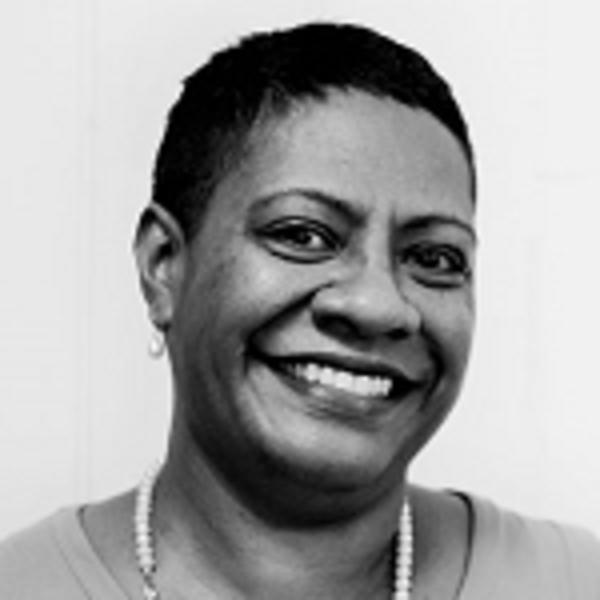 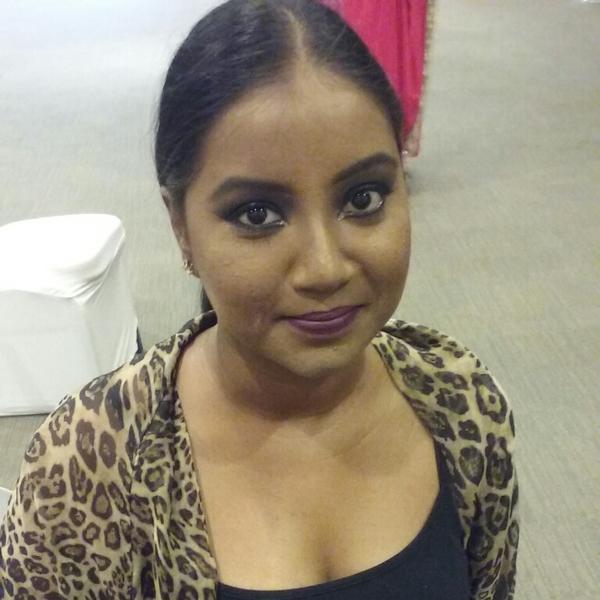