Jim says his drive to bring STEM to students comes from his personal experience as a parent. While other children excelled in sports, his child lingered on the sidelines, noticing the scoreboard and wanting to know how it worked. “Little was available for him in our rural community. I noticed dozens of students like him – capable and motivated by interests beyond sports.” Cory grew up watching his dad fix anything that needed fixing. “He always told me ‘If someone made it, it can be fixed.’ So from a young age, I have always loved to figure out why and how things worked.”

Little Otter is a traditional group of singers, drummers, and dancers from the Mille Lacs Band of Ojibwe in Minnesota. Members appearing for this performance are Singers/Drummers Pete Gahbow, Aiden Gahbow, and Christopher Gahbow; and Dancers Karla Smallwood, Shianna Smallwood, and Sierra Edwards.

Anna-Maija teaches awareness of the many forms of grief experienced by children and teens, to help foster healthier communities and family systems. “I'm teaching middle and high school students in a way that matters to me and I'm doing what I love to do,” she said. “Although the work is tough, I'm listening, learning, and doing my best to empower my students to keep moving and keep pressing forward with hope.”

In his work in new media, Brendan Stermer encourages offline conversation and reflection around a variety of rural issues. During the summer of 2016, he created the Pioneer Digital Studios web series, "Manhood in Rural America," an exploration of how local men are experiencing the rapid transformation of gender roles in rural society. Using just a laptop and an old iPhone, Brendan asked 18 men what it means to be a man in rural America. The resulting conversations have been featured on Pioneer Public Television, on Upworthy, and Minnesota Public Radio.

As a special education teacher and artist, Eddie has always been interested in painting from perspectives he might not understand. He often works with people who have disabilities and then transfers his second-hand knowledge to the canvass.

Elisa Korenne is an award-winning performer, songwriter, and writer. She was educated at Yale University and the London School of Economics and started her career in international development by co-founding the technology nonprofit Geekcorps. When she gave up her day job, she never expected music would lead to a move from New York City to rural Minnesota. Her memoir, Hundred Miles to Nowhere, about how she found somewhere (and someone) in the middle of nowhere, will be released by North Star Press in June 2017. Elisa weaves songs about the human condition from strands of rock, blues, folk, and Americana. In her hands, stories of fascinating and under-sung historical figures become song portraits. Extraordinary experiences become musical snapshots of emotional truths. Elisa has released five albums to critical praise and performed regionally, nationally, and internationally. Her music has been featured on HBO, VH1, MTV, ABC, and PBS.

In 2016, when Gaelynn Lea won National Public Radio’s “Tiny Desk Concert” competition over 6,100 entrants, it was a catapult into the musical fast lane. The recognition gave a national audience what the people of Duluth have known for many years. Something magical and hypnotic takes place when Gaelynn combines her unique violin style with her mesmerizing vocals. Gaelynn has a disability called Osteogenesis Imperfecta and regularly advocates for disability rights. She loves to think about politics, psychology, and spirituality.

As CEO of RoverMed BioSciences, Laura oversees a biotechnology company specializing in crystallized ultra-small nanoparticle drug delivery technology that has the potential to enable the next class of new drugs for cancer and other challenging diseases.

Nick is a passionate technology leader who works at the intersection of business, creative solutions, and technology. Over the course of a 15-year career in digital technology, he has touched all aspects of tech development. Nick served as producer for DocuMNtary, a video project designed to support Minnesota’s goal to become a Top 5 tech community.

Professor, Department of Fisheries, Wildlife & Conservation Biology at the University of Minnesota

Peter’s interest in all things aquatic began with childhood trips to the Jersey shore and extended into adulthood. He earned a Ph.D. at the University of Rhode Island, studying the migration of freshwater eels from their spawning grounds in the Sargasso Sea to nurseries in streams thousands of miles away. Peter joined the University of Minnesota in 1988, and his research since then has been directed at understanding the behavior and ecology of native and invasive fishes. Much of his work has focused on the common carp, an invasive fish that destroys habitat and water quality. Years spent devising sustainable ways to reduce carp populations has convinced him that lake restoration is urgently needed but presently not realistic, so our best hope of saving these ecosystems and their fisheries lies in selectively preserving portions of them. Peter is married, lives in St. Paul, and enjoys hiking, fishing, and sailing.

Dr. Shelly Richardson has been working in social work for 19 years, focusing on children, families, mental health, and public policy. She views her work in the college setting as an investment in the education of future social workers. Shelly says she is driven by a commitment to human rights and social justice, which energizes the work she does to promote change. She serves as director of the Undergraduate Social Work Program at the College of St. Scholastica in Duluth.

Sonya found her way to midwifery after work as a doula and childbirth educator left her wanting to bring more choice and empowerment to the birth experience. The birth of her own two children, as well as the various experiences she witnessed while supporting other laboring women, taught Sonya how powerful and long-lasting the birth experience is for women, their families, and their babies. She holds both the national Certified Professional Midwife credential and a Licensed Midwife title from the MN State Board of Medical Practice.

Thaddeus is a sustainability manager, a national leader in developing a zero-waste philosophy within industry and turning sustainable ideas into reality. Along the way, he has become a passionate advocate for responsible use of technology and our daily encounters with blue light. He wears sunglasses indoors and at night, and thinks the rest of us should too. 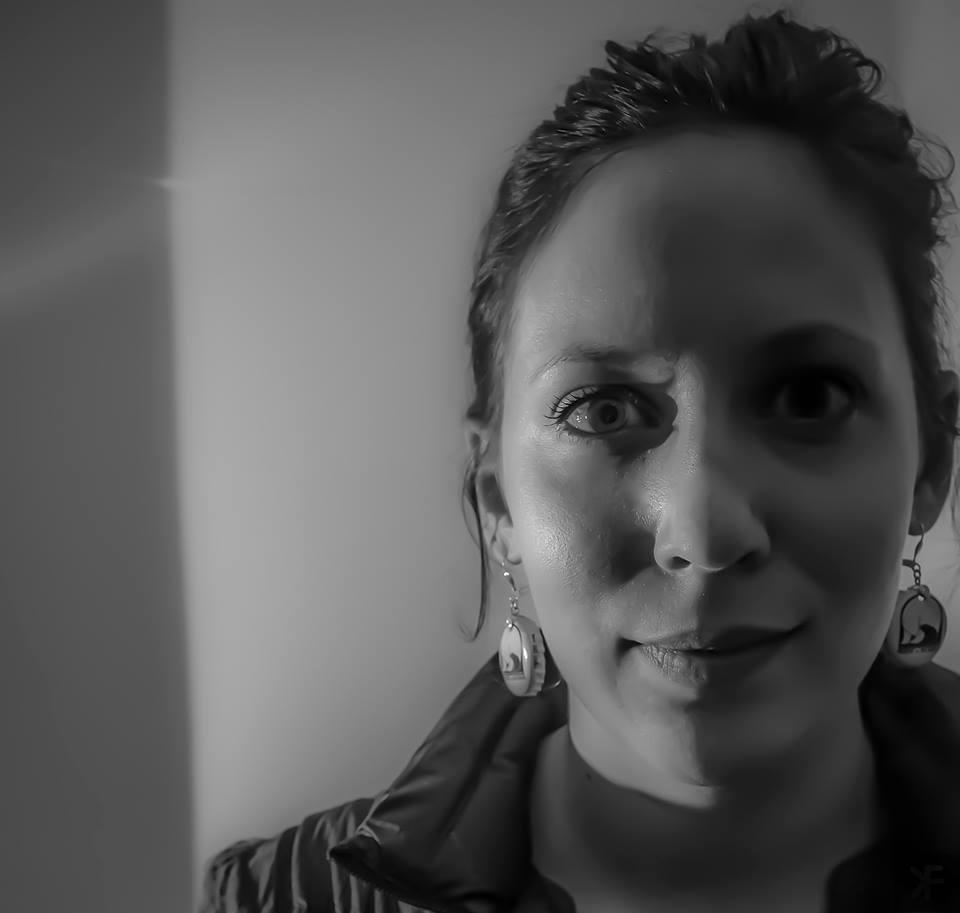 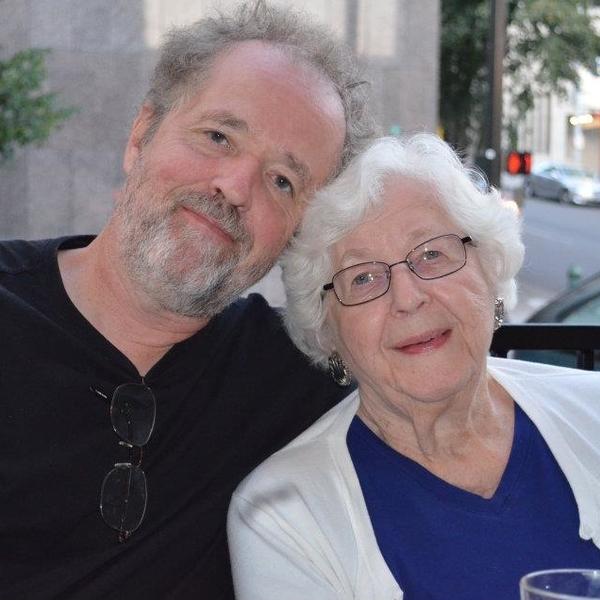