Alexis del Sol graduated from The Ohio State University with an MFA in Dance and Graduate Studies Minor in Latino/a Studies. She has been the instructor of Theatre/Dance at Westchester Community College since 2013. For the past three years, she has had the extreme pleasure of directing the Mosaic Project, an interdisciplinary performing arts performance celebrating student diversity. During the fall of 2016, she choreographed “I Wish” for the Student Success Summit, a piece dedicated to the wishes of WCC students.

Brian J. Snee is Professor of Communication and Media at Manhattanville College. He has been teaching rhetoric, persuasion, and public speaking for almost 25 years. He is the author of Lincoln before Lincoln (UP Kentucky, 2016) and editor of Michael Moore and the Rhetoric of Documentary (Southern Illinois UP, 2015). He has spoken at academic conferences all over the country, and in April he will deliver the keynote address at the annual meeting of the Peekskill Lincoln Society.

Christine Timm is a Professor and Assistant Chair in the English Department at SUNY/Westchester Community College, where she received the the SUNY Chancellor’s Award for Excellence in Teaching. During her tenure at Queens College/CUNY, she received the President’s Award for Excellence in Teaching. She is the long time co-host of the New York City College Poetry Slam and Open Mic at the Nuyorican Poets Cafe in Manhattan and has hosted other long-running series at places like Smalls Jazz Club and The Bowery Poetry Club. She is a stage and page poet. Her collection, The Sleeping with Series is published on small books press. She can be caught Riverdancing at all the best pubs in and around NYC. She has three sons and lives with her husband, two youngest boys, a black goldendoodle, and two cats

Dr. hephzibah v. strmic-pawl is a sociologist who specializes in the study of race and contemporary racial inequality, and has a focus on American multiracialism. She is the author of the book Multiracialism and Its Discontents: A Comparative Analysis of Asian-White and Black-White Multiracials and co-editor of the reader Race and Ethnicity: Constancy in Change. In addition to her research on multiracialism, she is invested in the pedagogy of race and is beginning new work on gentrification. Dr. strmic-pawl is also the founder of the campaign to create a holiday in honor of the Civil Rights Movement activist, Ella Baker (www.supportellabakerday.com). She is currently an assistant professor at Manhattanville College in Purchase, New York and resides in Brooklyn.

Katherine Marie Graf graduated from CUNY Brooklyn College with an MFA in English/Creative Writing. She will soon graduate with an MA in Learning and Emerging Technologies from SUNY Empire State College. She received the NJ State Council on the Arts award for her short fiction. She is currently ESL Program Coordinator for the English Language Institute at Westchester Community College and has taught ESL at the community college level for over ten years. She has also taught digital storytelling as well as Intercultural Communications for SUNY Empire State College.

Orlando Ferrand is a Cuban-American award-winning poet, writer, and multidisciplinary artist. A member of PEN American Center, the National Writers Union, and Visual AIDS, he’s the author of the poetry collections Citywalker and La Otra Isla as well as the memoir Apologia: Cuban Childhood in My Backpack. He’s an adjunct professor of creative writing and visual arts at Hostos Community College and a teaching artist at the Bronx Council on the Arts.

Sherry Saturno, LNHA, LCSW, DCSW is a national award winning social worker and a Diplomate in Clinical Social Work. Sherry holds Master’s degrees from Columbia University School of Social Work and Long Island University School of Management and Public Service. She graduated from a national post-graduate fellowship at New York University Silver School of Social Work, completed a Certification at Boston University Center for Aging, Disability Education, and Research, and is a Stanford Certified Project Manager. Sherry wrote and produced a national award winning short documentary film called “Human Investment”, about what drives professionals to help others. Her articles have been published in Social Work Today Magazine and The New Social Worker Magazine, and she was included in Social Work Today’s 2017 list as one out of ten notable social workers in the nation.

Stacy Scibelli is an artist and designer living and working in New York. Stacy received a Bachelor of Fine Arts in Fashion Design from the Massachusetts College of Art and Design in Boston in 2004 and a Masters of Fine Arts from the School of Visual Arts in New York in 2009. She is currently the Curriculum Chair of Fashion Design and Technology at SUNY WCC, part-time faculty at Parsons The New School, and formerly the Program Coordinator and Lecturer of the Women in Creativity course at Rutgers University in New Jersey. Stacy is participating as an Artist in Residence at Mass MOCA this summer and has previously attended residency at the Boston Center for the Arts. She has received a Mass MOCA Assets for Artists grant, a Franklin Furnace Grant, and a project grant from Possible Futures in Atlanta GA. Stacy has shown work at Proof Gallery, the Danforth Art Museum in Framingham MA, the Torrance Art Museum in Los Angeles, Present Company in DUMBO, and The Parlour Bushwick in Brooklyn.

Yourha Kang is an Associate Professor of Biology at Iona College in New Rochelle, NY. She graduated with a bachelor’s degree in Biology from Smith College, and a PhD in Plant Biology from Cornell University. Dr. Kang is currently working on two research projects. She is investigating the population genetics of the butterfly weed plant, Asclepias tuberosa, and she has also begun an investigation on the molecular mechanisms behind the ability of the common reed plant, Phragmites australis, to tolerate metal-contaminated soils. 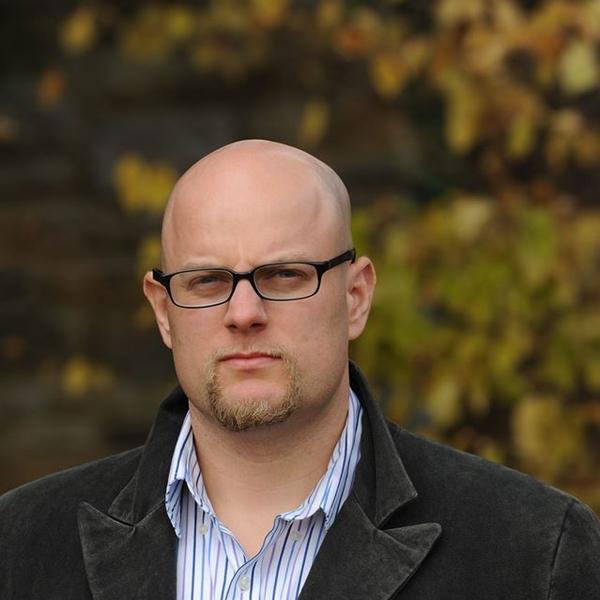